Shark prop Ntutuko Mchunu’s meteoric rise should reach new heights when he makes his bench debut in the second Test against Wales at the Free State Stadium in Bloemfontein on Saturday.

Mchunu, who has just finished his second season of senior provincial rugby, was a surprise call up to the Boca side for the international season and is now set to face Wales.

His rugby career has already been compared to Shark legend and Tendai sidekick “The Beast” Mtawarira, who has also moved from free winger to mainstay, but Mchunu is keen to forge a legacy of his own.

ALSO READ: Back at Boxing, Coetzee is hoping to seize the moment against Wales.

“It’s great to be called Beast 2.0, as people say, but I just want to create my own legacy. He’s the one who set the bar high for us and I want to do it my way, but I’m really grateful for the comparison,” Mchunu said.

“He (The Beast) was a great mentor, more off the pitch as I logged in the same way he did.

“So he was great from a psychological standpoint and understood that there is someone who has done this before, just to come if I need anything.”

ALSO READ: Ninaber wants to get the most out of returning springboxes

As for his Boca debut, Mchunu has his full focus on the upcoming game, but admits there will be little emotion released on Saturday.

“Emotionally it was good because it is a big event for my family too. But I’m just taking it one day at a time, focusing on each day, and I think the emotion will be released on Saturday,” Mchunu explained.

“But right now I’m just focusing on every single thing in practice and making sure I’m sharpened up and ready to play on Saturday.”

Mchunu now faces the huge prospect of becoming one of the famed members of the Springbok bomb squad and faces the daunting task of making a big impact when he takes the field in the second half against Wales.

“This is a test match. Everyone who plays against the Springboks comes forward and raises their game, ”he said.

“We have been preparing for this for the past few weeks. They (Wales) will be ready for it and we will be ready.” 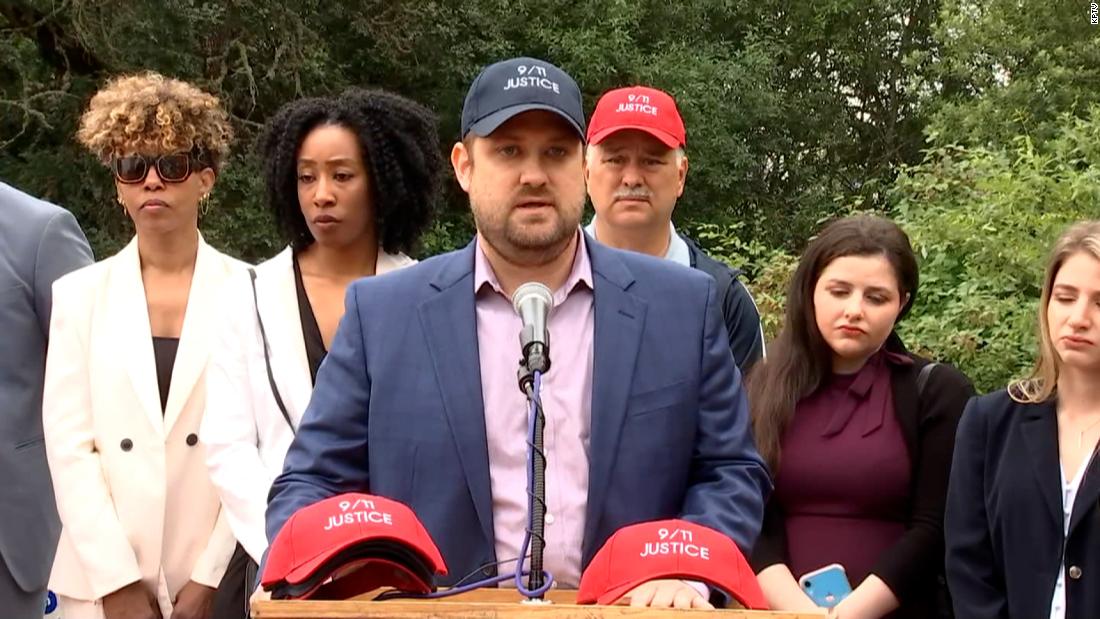