World leaders continue to express their best wishes as former Japanese Prime Minister Shinzo Abe is undergoing emergency treatment at a hospital after he was injured on Friday.

“Our thoughts and prayers are with your family and the people of Japan,” he wrote. Ursula von der Leyen, President of the European Commission, on twitter.

President of Finland Sauli Niinistö also tweeted that he was “deeply shocked” by the “violent attack”, transferring his thoughts to the Abe family and the entire Japanese people.

Prime Minister of Pakistan Shehbaz Sharif said he was shocked at the “sad news”, adding: “We send our prayers and best wishes for his speedy recovery and good health.”

President of the European Council, Charles Michel, called firing a “cowardly attack” while praising Abe as “a true friend, a fierce defender of the multilateral order and democratic values.”

Intel to make chips for MediaTek to revive foundry 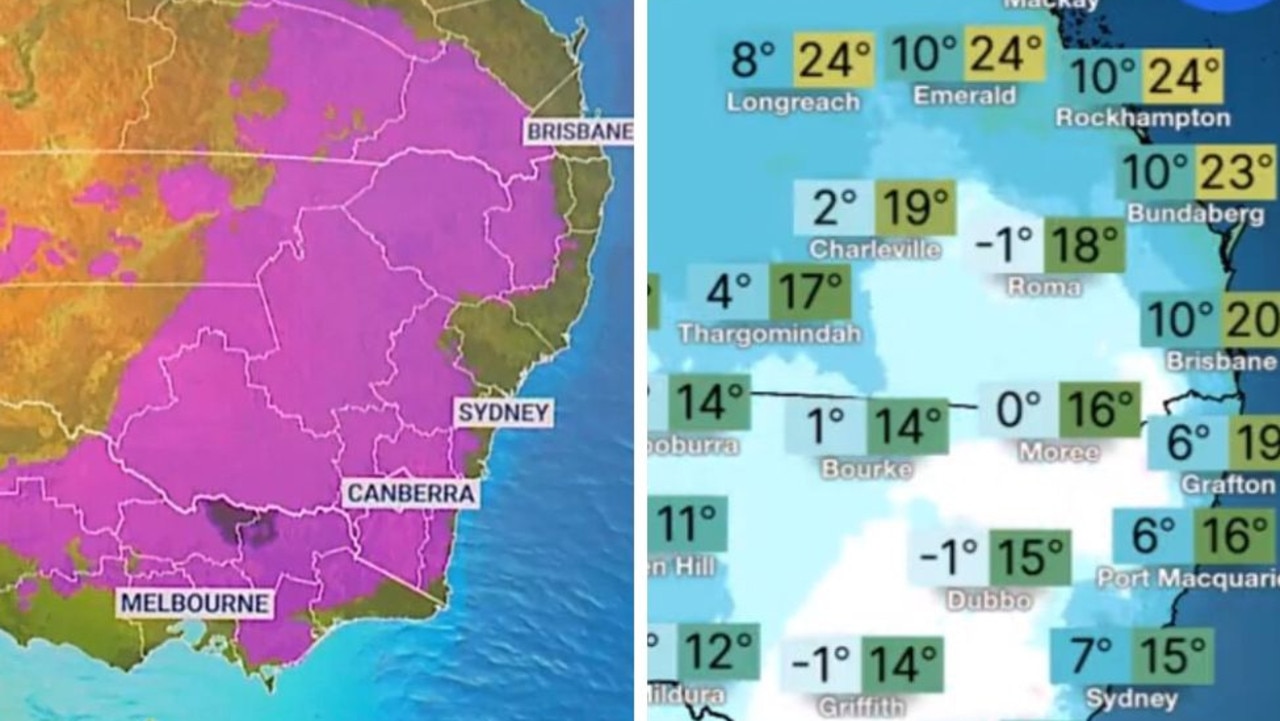