Fluffy tunes have become some of the most ferocious sounds at Dodger Stadium this year.

In any other context, the song “Smelly Cat” from the 1990s TV show Friends, or the Tom Jones single “What’s New Pussycat?” or “The Cat in the Cradle” by Harry Chapin, are unlikely to scare the opponent.

But every time they’re played by Dodger Stadium organist Dieter Rühle these days, it’s a sign Dodgers“Man-Cat” purrs again on the mound.

So it was in Dodgers 5-3 win against Chicago Cubs Thursday when Tony Gonsolin — a self-proclaimed cat fanatic who thrived on the field during a career-best start to this season — gave up just two runs in seven innings to help the team to their fourth straight win.

As usual, the right-hander was efficient, taking just 93 pitches to complete seven innings for the second consecutive game.

He attacked the strike zone without releasing a single walk for the third time this season, while earning three strikeouts.

He maintained his spot on the ERA’s major tournament leaderboard, finishing the night at 1.62 and improved his record to 11-0, joining Justin Verlander as the only major tournament pitcher with 11 wins this season.

“It’s just nice to get on the field and give our team a chance to win the game,” said Gonsolin. “Today kept us in the game. Watched our work in the attack.

Indeed, by the time Gonsolin gave up Christopher Morel’s two-run home run in the fifth inning, the Dodgers were leading 4-0 on long passes from Mookie Betts (his first of two on the night, giving him 20 points for the season). ). ), Gavin Lux (double bang in the second) and Justin Turner (single homer in the fourth).

Beyond that, Gonsolin’s night was filled with nothing but soft touch from the Cubs line-up, simple plays for the Dodgers’ defense and cat-inspired musical choices – with “meow” sound effects interspersed throughout.

“He worked harder than usual,” manager Dave Roberts said. “But when he’s going this well, he can still navigate and get off to a good start.”

There was a late drama after Gonsolin left the mound.

In the eighth inning, Brousdar Graterol left the game after four innings due to what Roberts said was a cramp in his side. Graterol will undergo further testing on Friday before the team decides whether he needs to be placed on the injured list.

In the ninth, closer, Craig Kimbrel failed to finish the game, recording two strikeouts before getting into trouble—he gave up a single, double RBI, and a nine-pitch walk to put tied runs on base—and he was pulled out with an innings count. 31 for the second night in a row at work.

Alex Vesia advanced to the final by eliminating striker Nelson Velázquez to end the game.

“Obviously finishing a game is something he’s very proud of,” Roberts said of Kimbrel. “But I just felt like the returns were only diminishing at that point.”

When Gonsolin takes the mound again next week in St. Louis. Louie, his first All-Star selection should be guaranteed.

On Sunday, the league will announce the full rosters for the midsummer classics. He is a virtual castle for the team.

The only real question is whether the 28-year-old will be selected to start at his home stadium on July 19, a decision that will rest with Atlanta Braves manager Brian Snitker, who will lead the National League All-Star Team. .

“I think he deserved it,” Roberts said when asked Thursday if Gonsolin should be the NL’s starting pitcher. “But ultimately, Brian Snitker will have to make this difficult decision.”

So is Atlanta Braves left-hander Max Fried, who is second only to Alcantara in the FanGraphs version of substitution wins.

Then there’s teammate Clayton Kershaw, who has a 2.57 ERA and represents perhaps the most sentimental choice to start in what could be his last season as a Dodger, even if he missed a month with a back injury. .

Gonsolin didn’t get into much of the speculation, brushing aside additional questions about Thursday night’s All-Star Game.

“I’m just trying to get out there and help our team win,” he said.

Once again, this is what he did, his latest gem was accompanied by more feline music that played all night long. 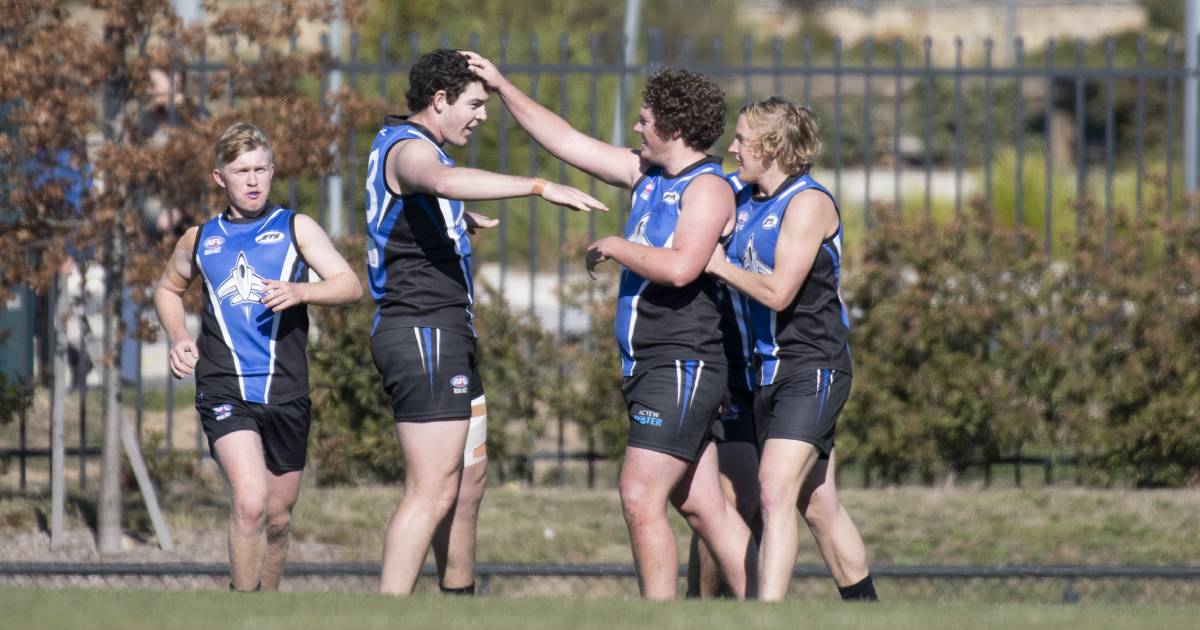