Billionaire Elon Musk backed out of his $44 billion purchase deal on Friday. Twitterciting the ongoing controversy over the number of spam accounts on the platform.

While Musk may want to end his Twitter bid, it’s not as easy as just walking away, according to legal experts. Instead, Musk is likely to face a long legal battle with Twitter that could take many months to resolve.

The Twitter board is in a very difficult position, says Ann Lipton, professor of corporate governance at Tulane Law School. “They can’t just say, ‘OK, let’s spare us the pain, Elon, we’ll let you cut the price by $20 a share, or we’ll agree, we’ll agree to leave if you just pay a billion dollar break fee. I mean, Twitter just doesn’t seem to be able to do that.”

She added that this could lead to legal action by Twitter shareholders. Shareholders of Twitter already filed a lawsuit against the company and Elon Musk himself due to a chaotic deal.

According to Lipton, merger agreements are “very difficult to terminate” and so far Musk hasn’t appeared to provide sufficient evidence to support his claims that Twitter lied about its spam data.

Meanwhile, Twitter chairman Bret Taylor has already vowed that the company’s board will sue Musk.

“Twitter’s board intends to close the deal at the price and terms agreed with Mr. Musk and plans to take legal action to enforce the merger agreement,” Taylor wrote in a tweet.

“We are confident that we will win in the Delaware Court of Chancery,” Taylor added, referring to the Delaware court, which resolves disputes between businesses.

Musk signed a legally binding agreement in April buy Twitter for $54.20 per share. the agreement says that if either party breaks the deal, they will have to pay a $1 billion break fee.

Shortly after the agreement was reached, Musk began hinting that he had doubts about the deal. Musk said in May that decided to postpone acquisition of Twitter as he assessed the company’s claims that about 5% of its monetized daily active users (mDAUs) are spam accounts. Twitter said it continues to share information with Musk, including flipping your “fire hose” daily stream of tweets that pass through the platform.

In a letter Friday, Musk’s lawyers accused Twitter of “substantially violating several provisions” of the deal agreement and said the company made “false and misleading claims” about the prevalence of fake accounts on its platform.

“There are many reasons to doubt that [Twitter] made such misrepresentations, but let’s assume they did, that’s not really a reason to cancel the merger agreement,” Lipton said in an interview.

Lipton said that for there to be a “material breach” of the deal, Musk had to prove that Twitter was making false claims that were so egregious that they would have a long-term impact on the company’s potential profits.

“He has not yet provided evidence that this is indeed the case,” she added.

According to Lipton, it looks like Twitter is gaining the upper hand as the deal drama heads to court. The merger agreement includes a “performance clause” that says Twitter has the right to sue Musk to force him to complete the deal if he still has debt financing.

In the coming days, Twitter is likely to file a lawsuit in Delaware and ask a judge to decide whether it violated the terms of the agreement, and then order Musk to “comply with his contractual obligations and complete the merger,” said Brian Quinn, a spokesman for Boston College Law School professor.

After that, Quinn expects both sides to continue to make their case in court in a lawsuit that could take a year. “For litigation, it’s fast,” he added.

Musk and Twitter may also come to an agreement.

Lipton said Twitter could agree to a minor price change of $54.20 per share to avoid litigation. This may not sit well with Twitter shareholders, who liked the first offer. The purchase price is a 38 percent premium to the company’s share price at the close of trading on April 1, 2022, which was $39.31, which was the last trading day before Mr. D. Musk disclosed his stake of approximately 9%. in the company. Twitter shares closed Friday at $30.04.

It’s unclear what Musk would agree to, Lipton said.

“I don’t know if Musk just wants to bring down the price by one or two dollars a share,” she said. “I think Musk wants there to be no deal or a rather dramatic price repricing. Therefore, I do not think that the parties are now close to a settlement.” 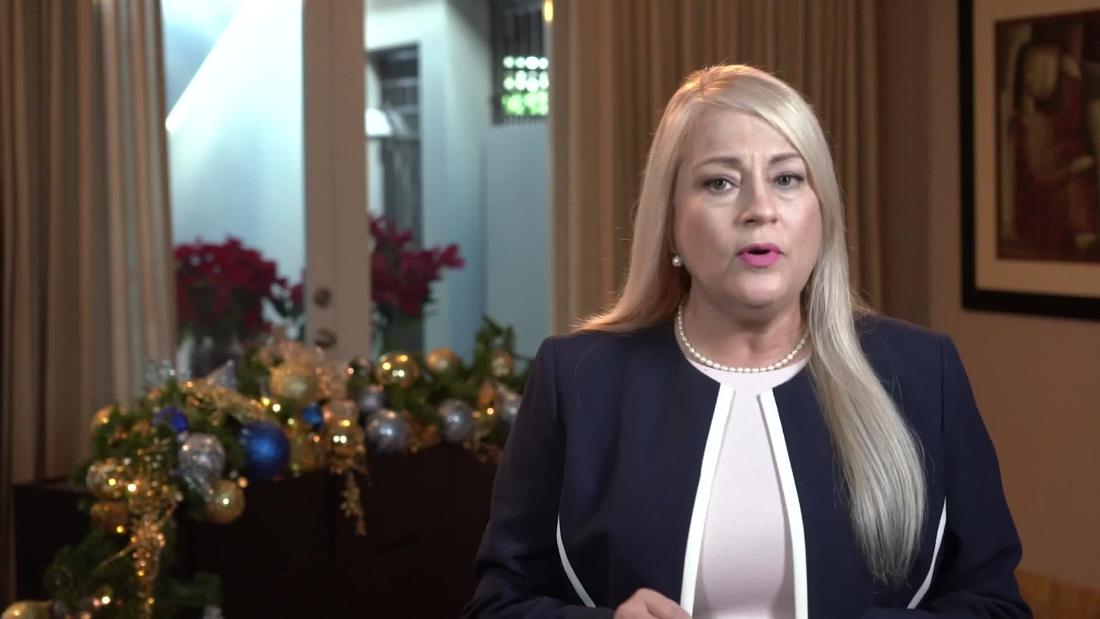 According to her lawyer, the former governor of Puerto Rico was arrested by the FBI. 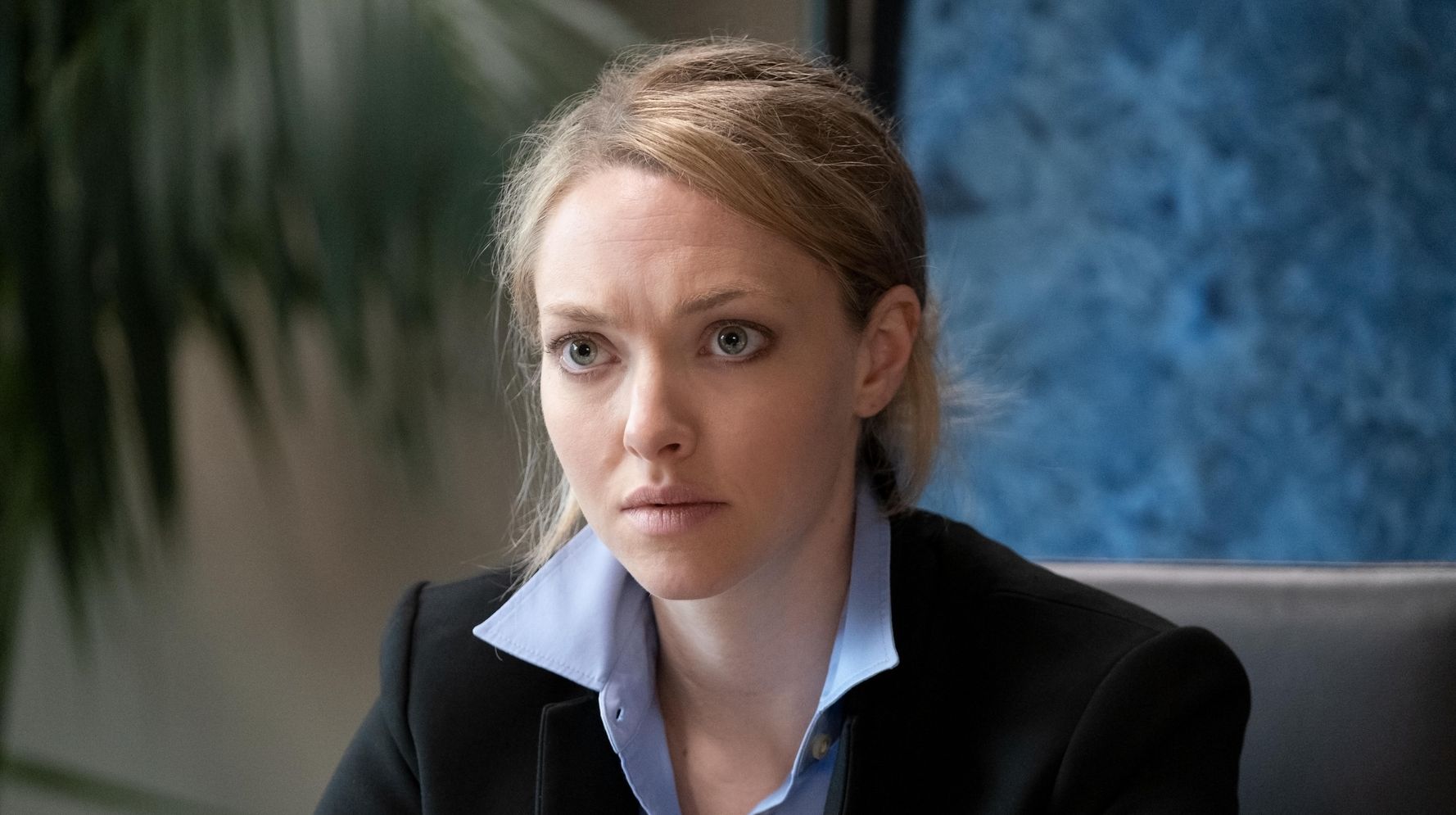