“Ukrainians are not ready to give up their land, to recognize that these territories belong to Russia. This is our land,” Zelenskiy said in an exclusive interview that aired Thursday on CNN’s The Situation Room.

“We always talk about it and intend to prove it,” he added.

Zelenskiy spoke to CNN at the same time as one of his main Western allies, the British prime minister. Boris Johnson has announced his resignation. Speaking in Ukrainian through an interpreter, Zelenskiy said he was confident Britain’s policy towards Ukraine “won’t change” even if the country’s leadership was in turmoil.

“He did not resign because he was in Ukraine. I think, on the contrary, what Johnson did for Ukraine helped us a lot. I consider him a friend of Ukraine, but I think that his society also supported Ukraine in Europe. why I think the UK is on the side of good, on the side of Ukraine,” Zelensky said.

“And I’m sure that UK policy towards Ukraine is not … changing because of the resignation of Boris Johnson. Our relationship obviously benefited a lot from Boris Johnson’s understanding of things. We got through a lot of drama quite quickly. The right thing was delivered quite quickly. ..whether (his resignation) will affect this speed of help, I don’t know. I will pray to God that it does not affect that help.”

War between Russia and Ukraine has been going on for more than four months now, and there are no signs that either side will soon back down. Ukraine’s initial successes forced Russia to abandon its original goals of overthrowing Kyiv, and now Moscow’s forces are focused on seizing territory in eastern Ukraine. Russian forces have now occupied most of the Luhansk region, with the exception of a few pockets of resistance, and are advancing towards the cities in Donetsk.
CNN reported last week that White House officials are losing confidence that Ukraine will ever be able to return all the land it has lost to Russia since the start of the war, even with the heavier and more advanced weapons that the US and its allies plan to provide Kyiv.

Zelensky admitted that Russia controls “almost the entire Luhansk region”, saying his forces are now “fighting on the outskirts of this region.” He stated that Kyiv retreated to avoid massive losses of troops.

“I don’t even understand what exactly they control there. They destroyed cities and schools. Are they rubble invaders?” Zelensky said.

Zelenskiy said he was pleased that Sweden and Finland were being accepted into NATO, even though the Western military alliance had long resisted admitting Ukraine as a member.

“This is not a superficial, but a deep understanding of the risks for these countries due to Russia’s aggressive attitude towards sovereign countries,” Zelensky said. “Therefore, we fully support their membership. The whole world is helping Ukraine, someone is providing humanitarian assistance, someone is providing financial or military assistance, we are supported by both chambers in the United States.

“The world is doing a lot, but it could be easier – Ukraine could be accepted as a member of NATO. It would be much easier than people imagine.”

However, Zelenskiy expressed gratitude for the military support Ukraine received from the United States, which provided more powerful weapons as the war dragged on, and urged the West to continue to provide military support to help Ukraine continue the fight.

“(USA) helps Ukraine, helps a lot, but it’s not enough to win. I hope my trust will speed up this assistance to Ukraine,” Zelensky said. “We want to increase this assistance – we are fighting for our country, we do not want people from different countries to fight for our territory. But the United States is the world economy, and they can help us both with weapons and finances.

“And the United States can also influence the decisions of European countries – this is also political support. I must admit, some countries in Europe want a balance between Russia and Ukraine. “When I talk about the volume and speed of arms support, I am not only appealing to (to) the United States, I am appealing to all world leaders and saying that faster assistance, more assistance, will save the lives of Ukrainians and help us return the territories occupied by Russia.”

Zelenskiy also reiterated his call for US President Joe Biden to visit Kyiv, saying it would send a signal to Russia and the world.

“We would really like to see President Biden in Ukraine. I heard that he supported this idea. There are some security issues that stand in the way of his visit, we understand that,” Zelensky said. “I really think it would help the Ukrainians. Ukrainians support the United States, the trust of Ukrainians in the United States is very high, as well as in Great Britain, Poland and the Baltic countries.

“So, the visits of world leaders who are not just partners, but true friends, are a signal, a sign that the United States supports Ukraine because they believe in a Ukrainian victory and are not afraid of Russia. They come despite the flying missiles. They are not afraid of Putin because the world is much bigger than one leader of one country.” 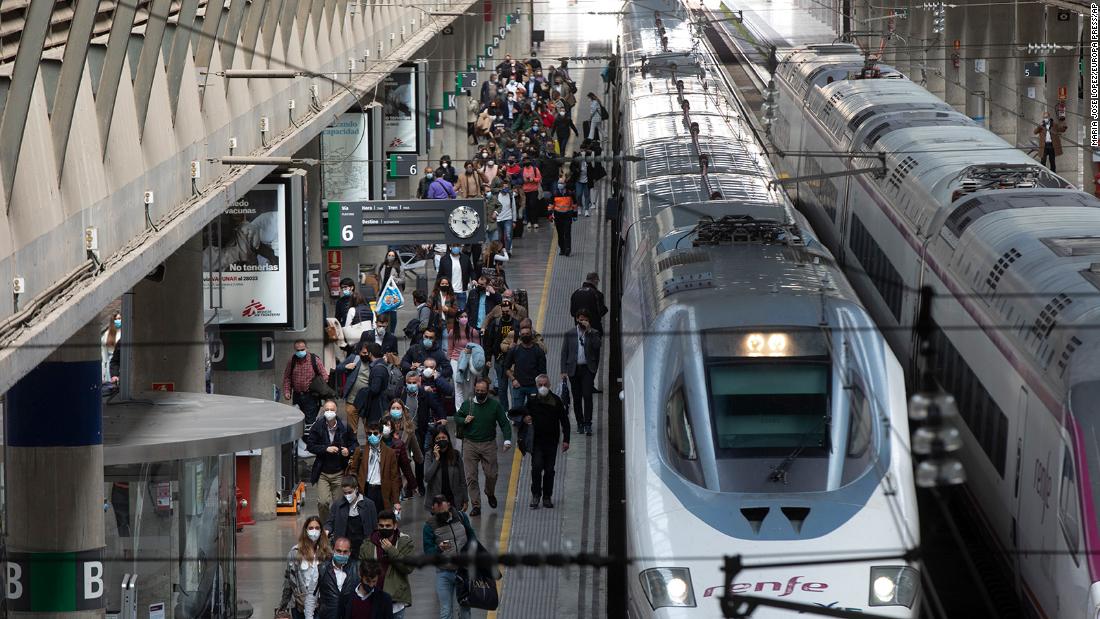 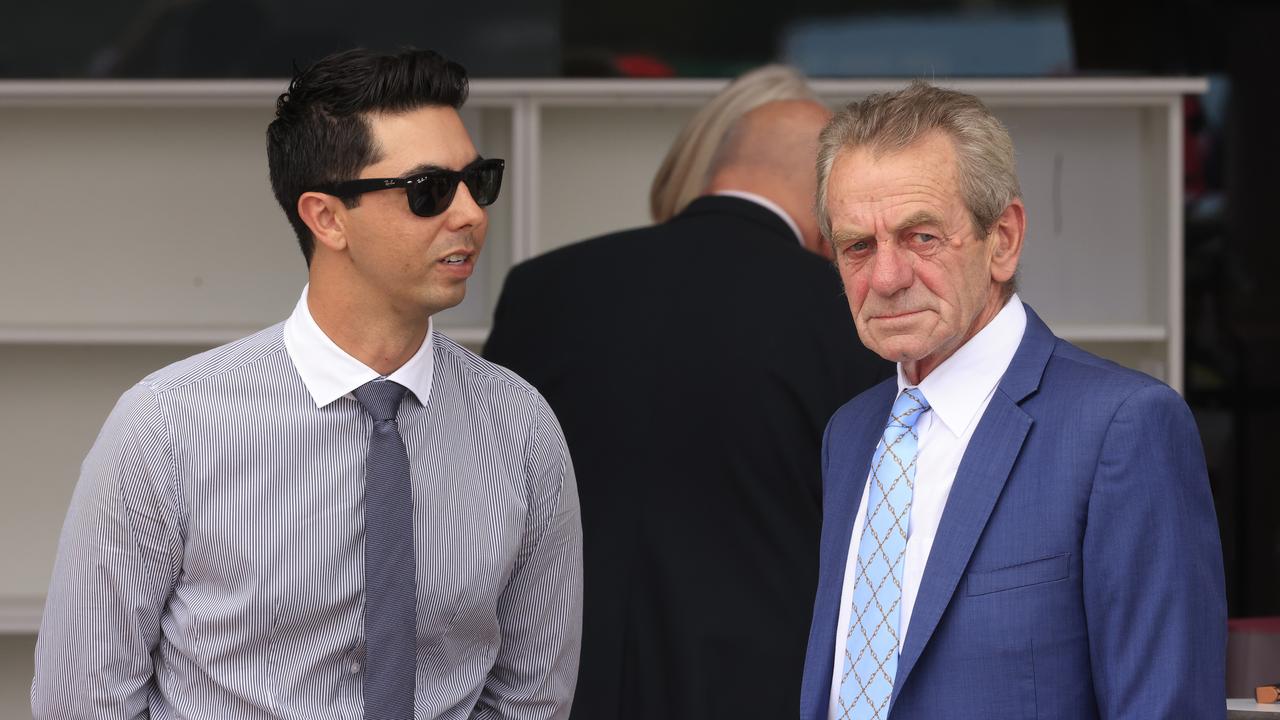