Executive director of Megha Group Of Industries, philanthropist, socialite – Sudha Reddy wears many hats. With an extensive wardrobe featuring some of the most sought after luxury items, Reddy has established herself as the high priestess of luxury fashion. Whatever the occasion, whether it’s an outing with friends from Tollywood or a big Indian wedding, you can be sure Reddy will look like she stepped out of a magazine.

After Delhi-based couturier Rahul Mishra became the first Indian designer to be invited by the Chambre Syndicale de la Haute Couture committee in 2020 for his first ever Haute Couture show, Hyderabad billionaire wife Megha Krishna Reddy followed suit. as the first celebrity from South India to represent her city on the front row this year. The appearance marked her debut in one of the world’s most anticipated haute couture shows of the year.

On the first day, she made her way in a neon green Halston deep V sequin slip dress, a crystal embellished black Balmain column dress and a Jenny Packham lavender tiered tulle dress for her performances at Christian. Dior, Rahul Mishra and Giambattista. Wally shows.

On the second day, she shone in a black mini dress with a Versace blazer, Alberta Ferretti stockings for the Alexandre Vauthier show, and a turquoise Carolina Herrera satin pantsuit for the Armani private show.

On day three, she was the center of attention in a luxurious sequined Jenny Packham lux cape dress for the Zuhair Murad show.

On Day 4, she shone in a blue Rami Al Ali princess style dress, complete with an embellished cape for his show, and then in a soft green beaded Lotus Lady dress by Jenny Pakham for the Fendi show.

Finding the perfect balance between European luxury and Indian heritage, Sudha opted for elaborate accessories such as handbags from Judith Leiber, Hermes, Dolce & Gabbana and sunglasses from Gucci and Versace. Her jewelry from Indian Atelier Ghanasingh Be True, a 116-year-old brand with a 4th generation diamond, was custom-made to complement Sudha’s eclectic look, including a tanzanite and diamond crown and a 100 carat malachite choker necklace. .

During the week, she was seen with Anna Wintour, Giorgio Armani, Rahul Mishra, Julia Fox and Miss Fame, in addition to interacting with the Parisian cream at private parties hosted by Christian Dior and Fendi.

Sudha Reddy expands: “To visit such an exclusive and unrivaled exhibition was an exhilarating experience. The particular purpose of my visit was to highlight the rich artistic origins of India. Indian craftsmanship must be maintained at every stage and I am more than happy to provide a voice to advance a significant cause.”

Sudha Reddy’s presence at Paris Fashion Week solidifies her status as an international force in the fashion world as she became the only Indian and the first celebrity from Hyderabad to be invited to the prestigious Met Gala in 2021. However, the illustrious industrialist is best loved for her philanthropic and empowering efforts.

A humanitarian who leads with his heart leads the corporate social responsibility initiatives of Megha Group Of Industries with several social impact projects across India while the eponymous Sudha Reddy Foundation aims to support women and children with a focus on affordable healthcare and affordable education .

Sudha’s awards and achievements include the Telangana Government’s Champions of Change Award in 2022 and the Young FICCI Ladies Organization (YFLO) Young Indian Women Under 45 Award in 2021. 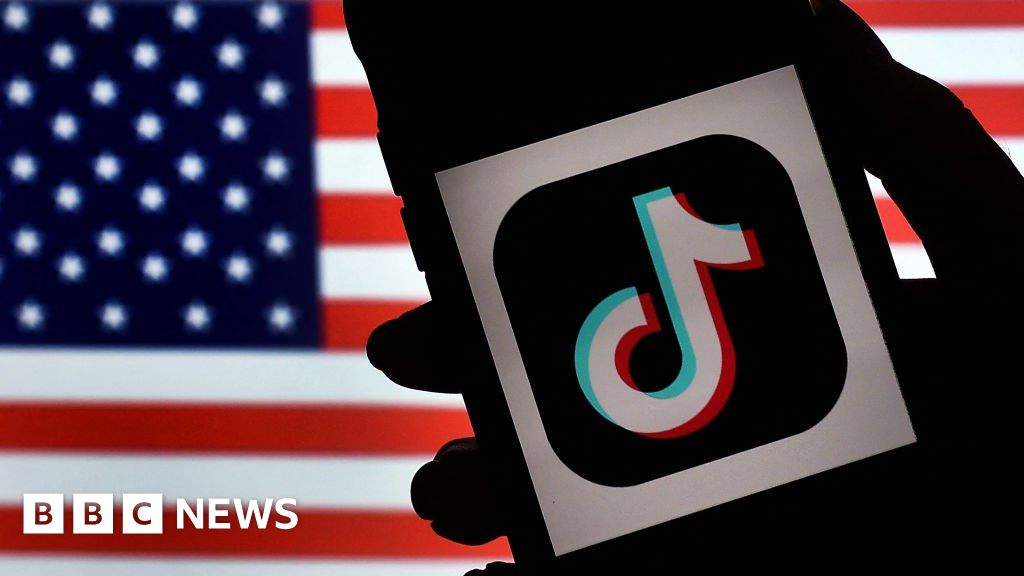