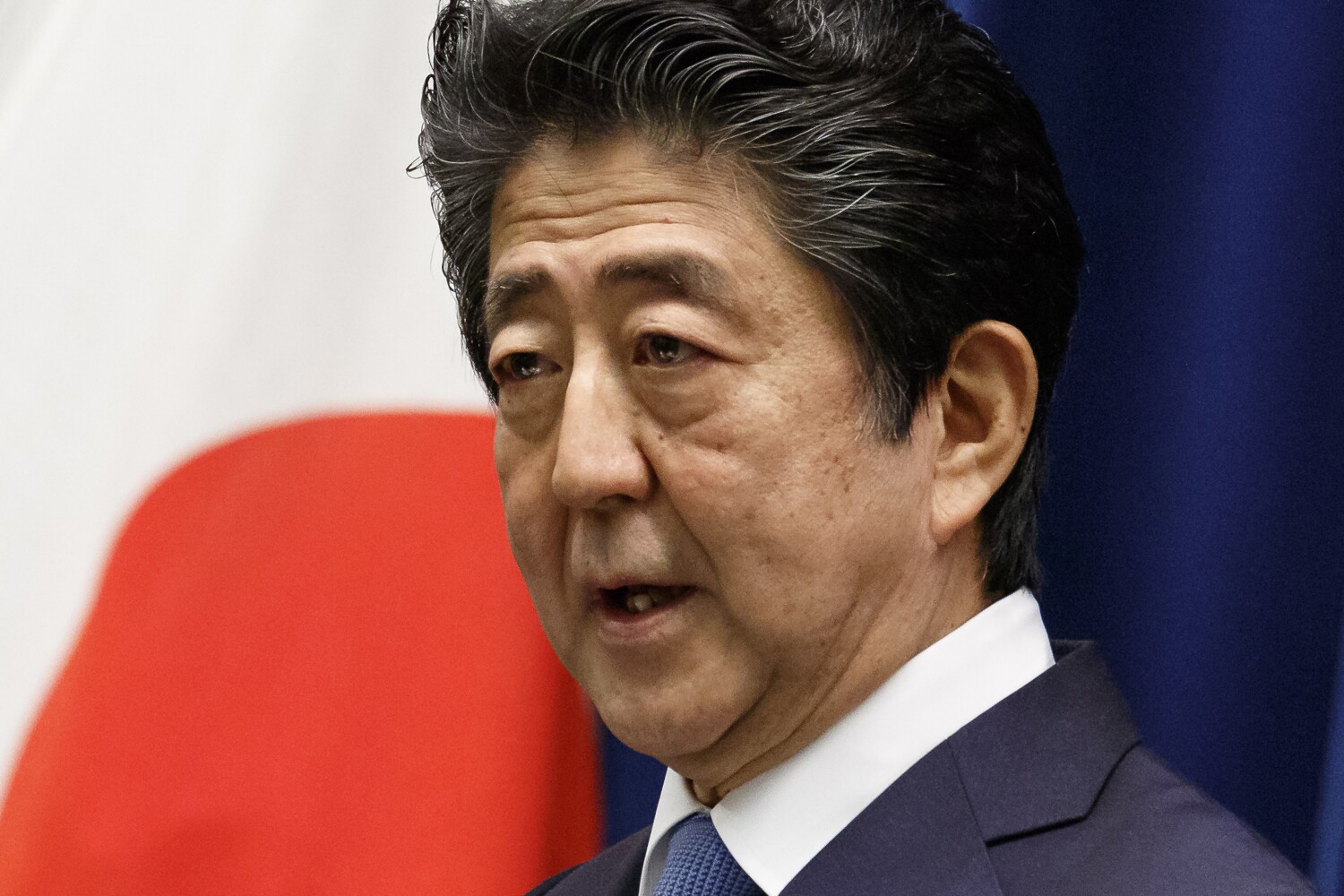 Very few people leave a legacy that spans the entire world. Shinzo Abe, the former Japanese prime minister who was assassinated on Friday, was one of them.

Abe was first elected to Parliament, Japan’s national legislature, in 1993. He was Japan’s longest serving prime minister, serving from 2006 to 2007 and from 2012 to 2020. We express our condolences to his friends and family, but we may also decide to honor Abe with our deeds, preserving his legacy in foreign policy and international security.

As prime minister, Abe’s foreign and defense policy was about what his government called an “active contribution” to international peace.

Abe faced numerous foreign policy challenges during his tenure: North Korea’s nuclear and missile programs and its kidnapping of Japanese citizens, territorial disputes and the pursuit of a peace treaty with Russia, tensions with South Korea, and an increasingly aggressive Chinese Communist Party.

In 2013, Abe established the Japan National Security Secretariat (the equivalent of our National Security Council) and published his country’s first National Security Strategy. In 2016, he passed a package of 10 laws “Peace and Security Legislation” and led a new interpretation of the Japanese Constitution to expand the situations in which the country can exercise collective self-defense.

Abe also strengthened the alliance between Japan and the United States. He was the first Japanese leader to address a joint session of Congress., describing the relationship of our peoples as “an alliance of hope”. He asked rhetorically: “How can we call this if not a miracle of history? The enemies who fought so fiercely with each other became close-knit friends.”

Abe arranged for President Obama to visit Hiroshima and visited Pearl Harbor himself. He has had close ties to three US presidents, but his golf diplomacy with President Trump, from Mar-a-Lago to Bedminster to Tokyo, has garnered the most international press attention.

From my first day as national security adviser in the Trump administration, it has been clear to me that the “miracle” of the US-Japan alliance is more important than ever, given the threats posed by North Korea and the People’s Republic of China to the principles and values ​​underlying basis of peace and stability.

Abe was the first world leader to develop the concept of a free and open Indo-Pacific. He called for the cooperation of the so-called four – Japan, the United States, Australia and India – to solve emerging problems in the region.

His government has played a key role in promoting the prosperity and security of the Indo-Pacific by signing the Trans-Pacific Partnership in 2016 and the Free Flow of Data with Trust initiative in 2019, establishing a global approach to digital data governance and security.

And Abe promoted cooperation among world leaders around the world by hosting and chairing the G-7 and G-20 summits. He visited more than 80 countries, raising Japan’s reputation on the international stage as a strong democratic state at a time when the regimes of China and Russia promoted their authoritarian models and humiliated democracy.

Abe’s leadership will be missed as the world faces the prospect of cascading crises: Russia’s war against Ukraine and the resulting global energy and food disruptions, nuclear proliferation in Iran and North Korea, Chinese aggression in the South China and East China Seas. .

A year ago, I spoke to Abe about his legacy and told him that he should be proud of the progress being made towards realizing his vision in the Indo-Pacific and beyond. But he directed the conversation to what is still needed to keep the peace through force, expand international cooperation, strengthen the US-Japan alliance, and restore confidence in democratic governance and free markets.

Doing this program is the best way to honor Abe and build on his legacy. Now it’s up to us.

H. R. McMaster, Senior Fellow at the Hoover Institution, was National Security Advisor from 2017 to 2018. He is the Japan Chair at the Hudson Institution and the author of Battlefields: The Fight to Defend the Free World. 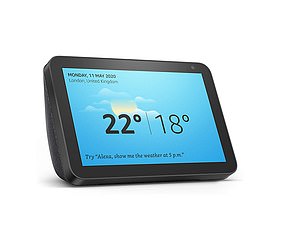 Deal Alert! Amazon Cuts Price on Echo Show 8 with a HUGE 44% Off