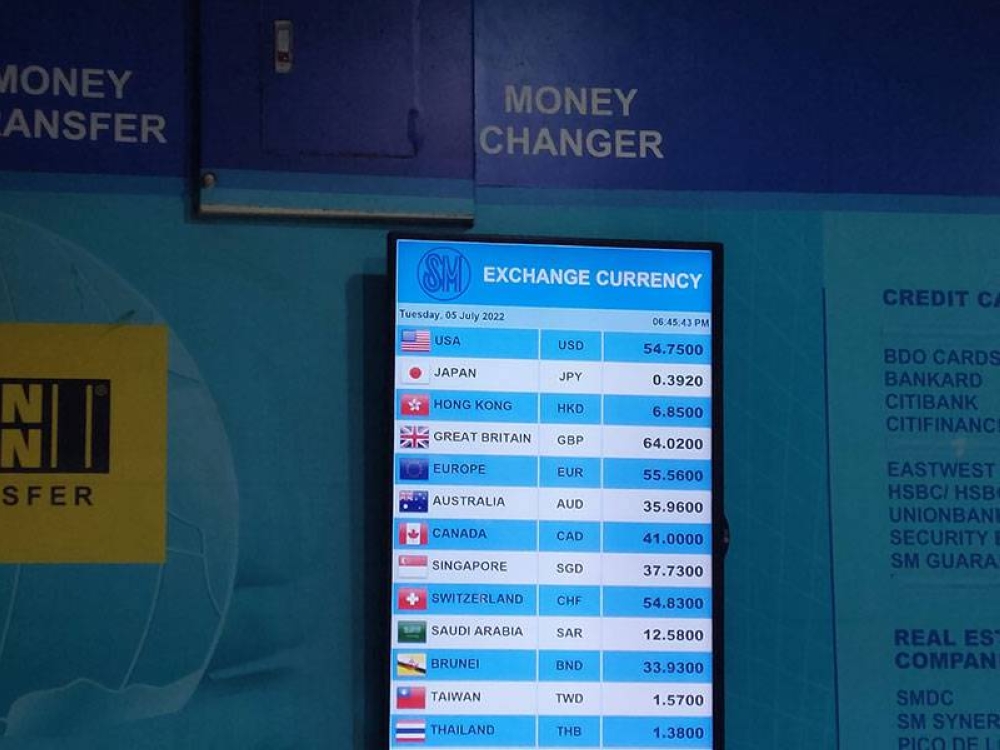 The Philippine peso suffered its worst day in more than 17 years, falling to 56 pesos per US dollar on Thursday.

Nicholas Antonio Mapa, senior economist at ING Bank Manila, noted that trading this week was dominated by the broad strength of the US dollar as investors sought a safe haven on recession fears.

The dollar also strengthened because it looks like the US Federal Reserve (Fed) will tighten its policy to stop inflation in the US.

“The PHP (peso) has been moving along with the regional currencies, weakening against the US dollar (dollar) due to these factors,” he explained.

For his part, Robert Dan Rose, an economist and assistant vice president at Security Bank Corp., linked the depreciation of the peso to risk aversion with fears that global growth will remain in the foreground.

He added: “Today’s levels follow stronger-than-expected data out of the US, as well as more belligerent guidance from the Fed, as seen in the FOMC (Federal Open Market Committee) minutes released this morning.”

The US Federal Reserve’s open market operations are controlled by the FOMC.

Meanwhile, Michael Ricafort, chief economist at Rizal Commercial Banking Corp., said “the peso is also weaker after softer unemployment and manufacturing data, which may already reflect the impact of higher prices/inflation and higher long-term interest rates/costs of borrowing.” . this could dampen the prospects for economic recovery.”

The country’s unemployment rate rose to 6 percent in May 2022 from 5.7 percent in April this year by 0.3 percentage points, according to a report released by the Philippine Bureau of Statistics on Thursday. As a result, the number of unemployed rose to 2.93 million in May from 2.76 million in April.

Domini Velasquez, senior economist at China Banking Corp., predicts the peso will continue to decline during the third quarter as a result of aggressive interest rate hikes by the Federal Reserve and a widening trade deficit.

She added that the peso will act as a tool to rebalance the economy as long as it is determined by market fundamentals.

“However, there are some concerns, such as its effect on inflation, which the BSP is monitoring. Moreover, the recent pace of depreciation, which began in June, could also be of concern, especially if it fuels speculative behavior,” Velasquez warned. 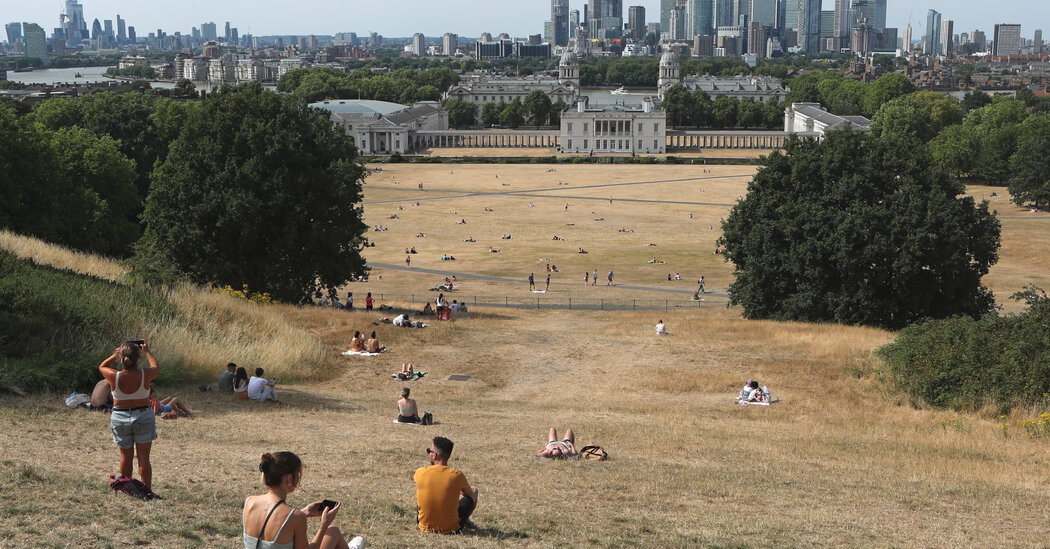 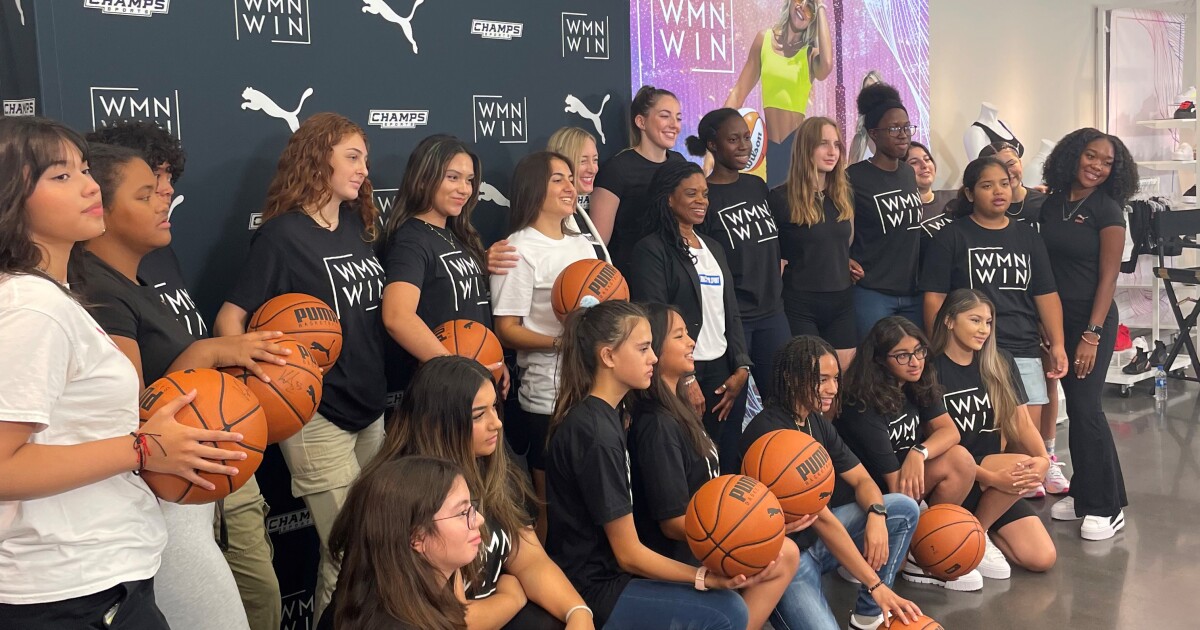 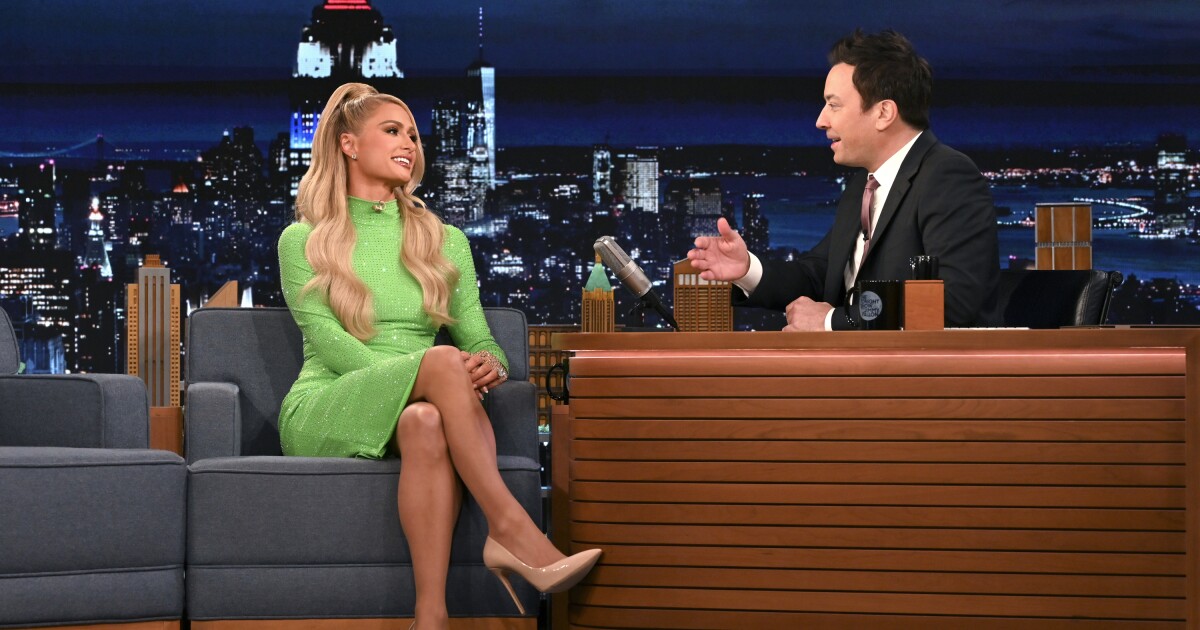 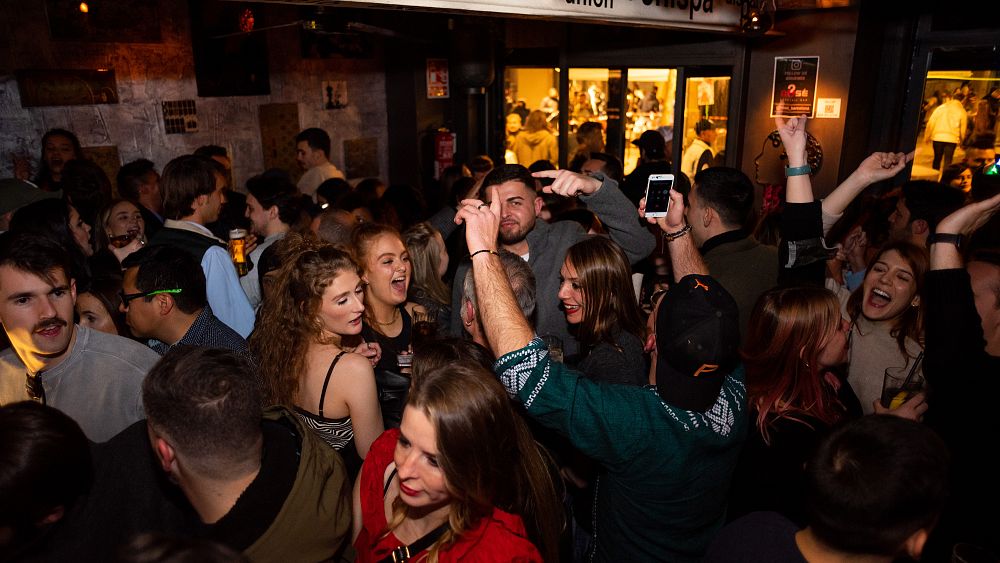