Sri Lankan President Gotabaya Rajapaksa and Prime Minister Ranil Wickremesinghe have agreed to step down after thousands of demonstrators stormed the presidential residence to protest the devastating economic crisis in the South Asian nation.

Protesters in the city of Colombo reportedly broke through police barricades and broke into the president’s residence and office on Saturday, targeting and setting fire to the prime minister’s private residence.

Earlier, protesters broke into the Rajapaksa residence with flags and helmets of Sri Lanka, sitting on beds and swimming in the pool. “The President has been taken to a safe location,” a senior defense source told AFP.

The country of about 22 million people suffers from a severe shortage of foreign exchange, limiting imports of essential fuels, food and medicines. This shortage has left the island in its worst financial position in over 70 years.

“To ensure the continued operation of the government, including the safety of all citizens, I accept the best advice from today’s party leaders to give way to an all-party government,” Wickremesinghe tweeted. “To make it easier, I will step down as prime minister.”

Many blame Rajapaksa for the country’s economic downturn. Since March, protests have been held, during which demonstrators demand the resignation of the president. Saturday’s protest is considered one of the biggest anti-government marches this year.

A video from the Sri Lankan media shows how protesters break into the presidential residence.

Protesters attempt to remove a tear gas projectile after police used it to disperse. Colombo, Sri Lanka, Saturday, July 9, 2022 Sri Lankan protesters demanding the resignation of President Gotabai Rajapaksa stormed his official residence, according to a local television report, as thousands took to the streets of the capital to denounce the worst economic crisis in the island country in recent times. (AP Photo/Amita Tennakun)

According to an eyewitness, thousands of demonstrators broke into the government district of Colombo, breaking through several police barricades before reaching the residence of Rajapaksa.

According to a witness, the police fired into the air, but were unable to stop the protesters from surrounding the president’s house.

Police use water cannons and tear gas to disperse protesters in Colombo, Sri Lanka, on Saturday, July 9, 2022. Protesters in Sri Lanka demanding the resignation of President Gotabay Rajapaksa stormed his official residence on Saturday, local television reported. thousands of people took to the streets of the capital, denouncing the worst economic crisis in the island country in recent times. (AP Photo/Amita Tennakun)

The impoverished country has cut off fuel supplies in recent weeks, leading to school closures and the restriction of gasoline and diesel for services deemed vital.

A man throws away a tear gas projectile after police use it to disperse protesters in Colombo, Sri Lanka, Saturday, July 9, 2022. Sri Lankan protesters demanding the resignation of President Gotabay Rajapaksa stormed his official residence on Saturday, A local television report said thousands of people took to the streets of the capital to denounce the island nation’s worst economic crisis in recent memory. (AP Photo/Amita Tennakun)

Political instability could damage Sri Lanka’s talks with International Monetary Fundfrom which they are seeking a $3 billion bailout, a rescheduling of some external debt, and fundraising from multilateral and bilateral sources to alleviate the burden of the worsening dollar deficit. 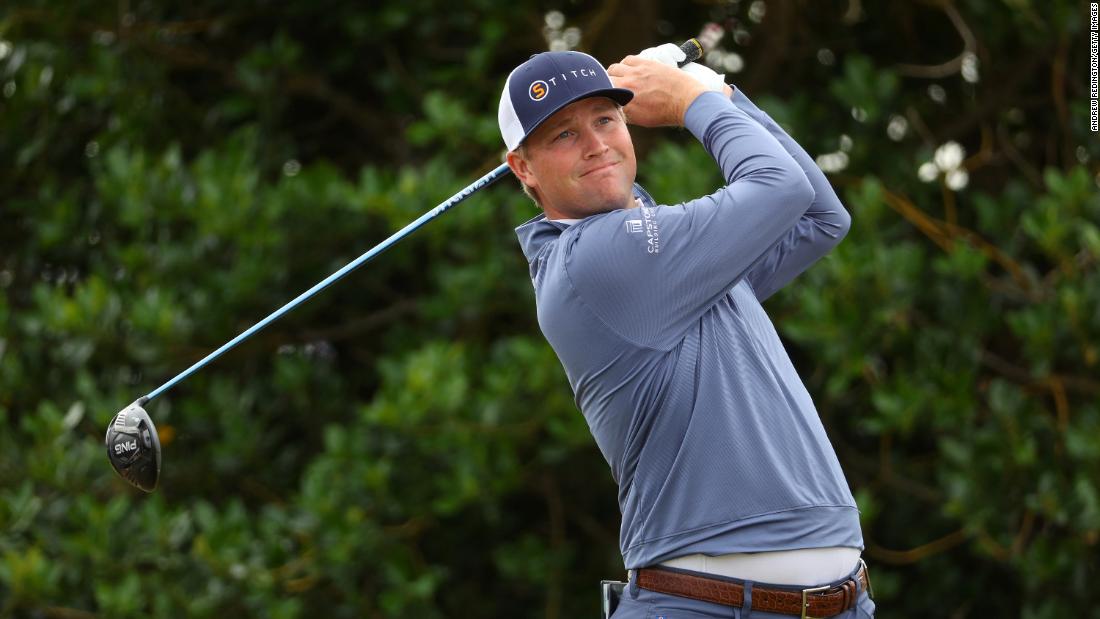 The Open: Trey Mullinax struggles to sleep and bends his golf clubs in a frenzy to make his tournament debut The Three-Test series brought thrills to the rugby world 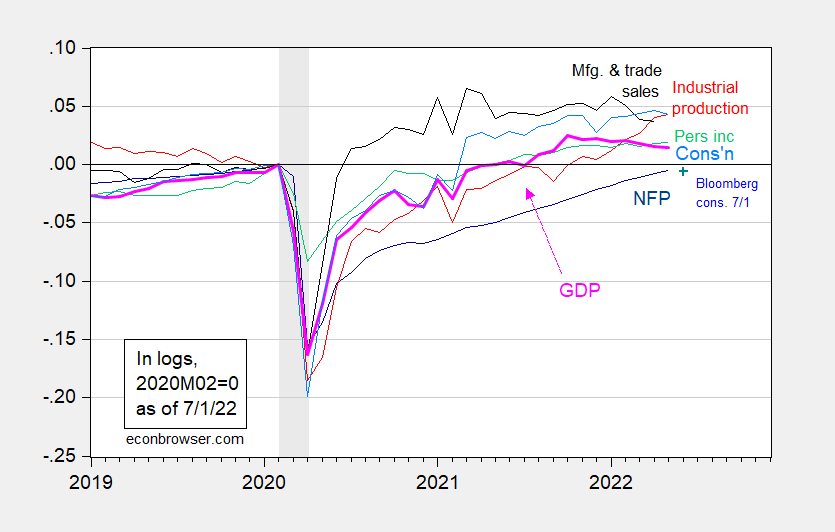