Matt Taylor moved to Buxton, Derbyshire, from the Isle of Man, after a troubled childhood during which he spent three years living in orphanages.

After receiving the Rising Star Award at the Music Producers Guild Awards, the 29-year-old musician said he hopes his success will inspire others from disadvantaged backgrounds.

“People from the care, as it were, are taught not to dream,” he said.

“I mean, I just got here because I love banging my head against the wall endlessly until it cracks.” 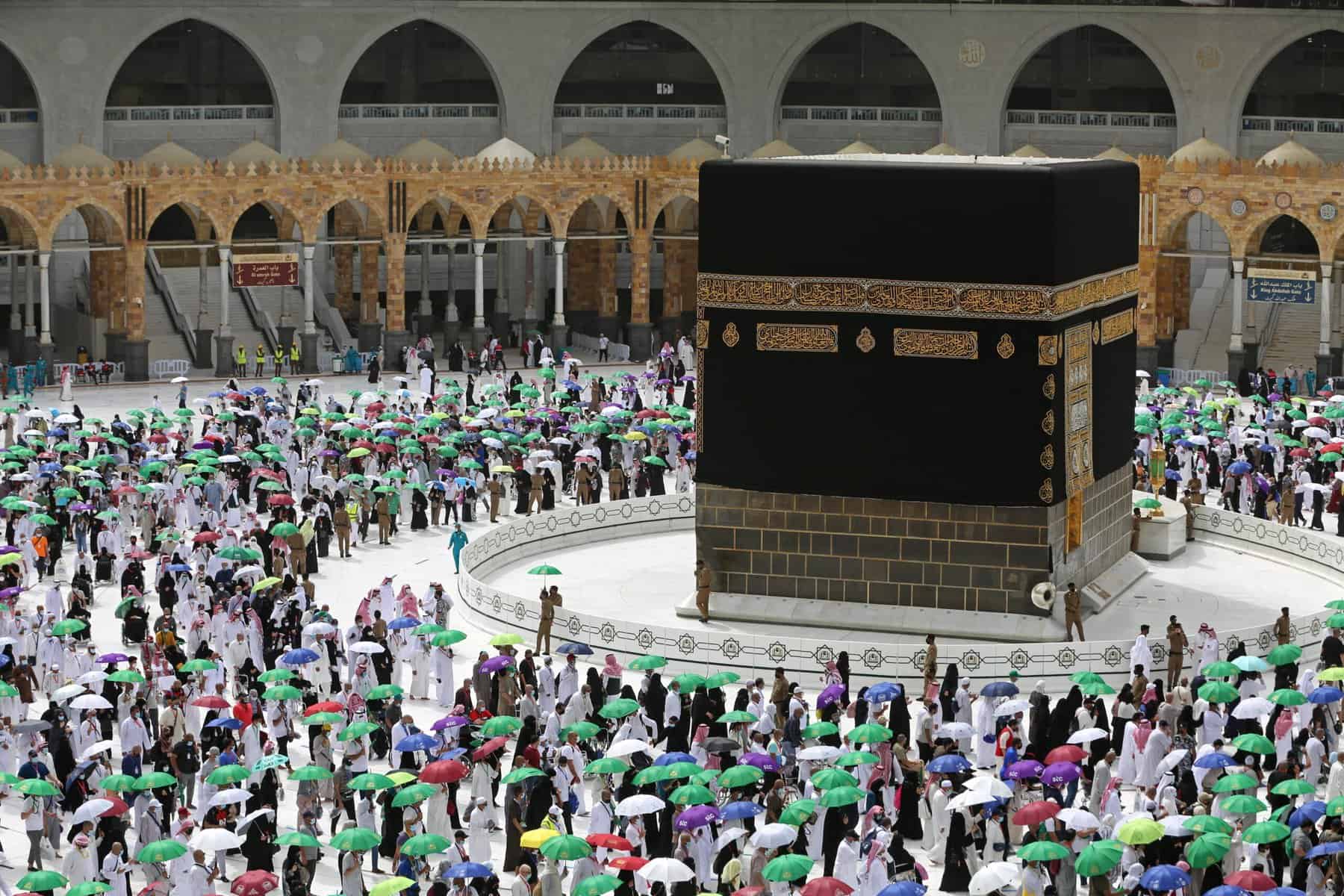 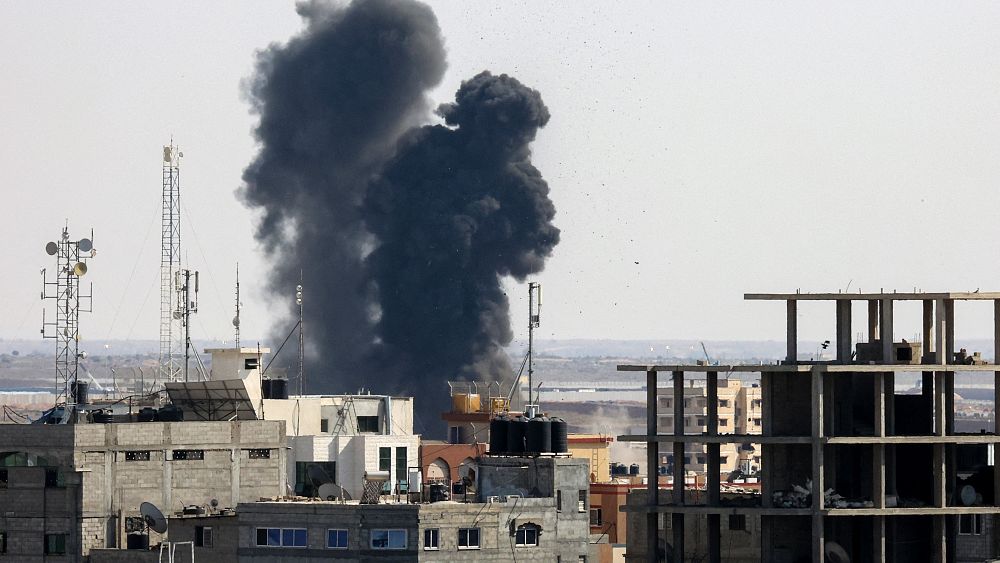 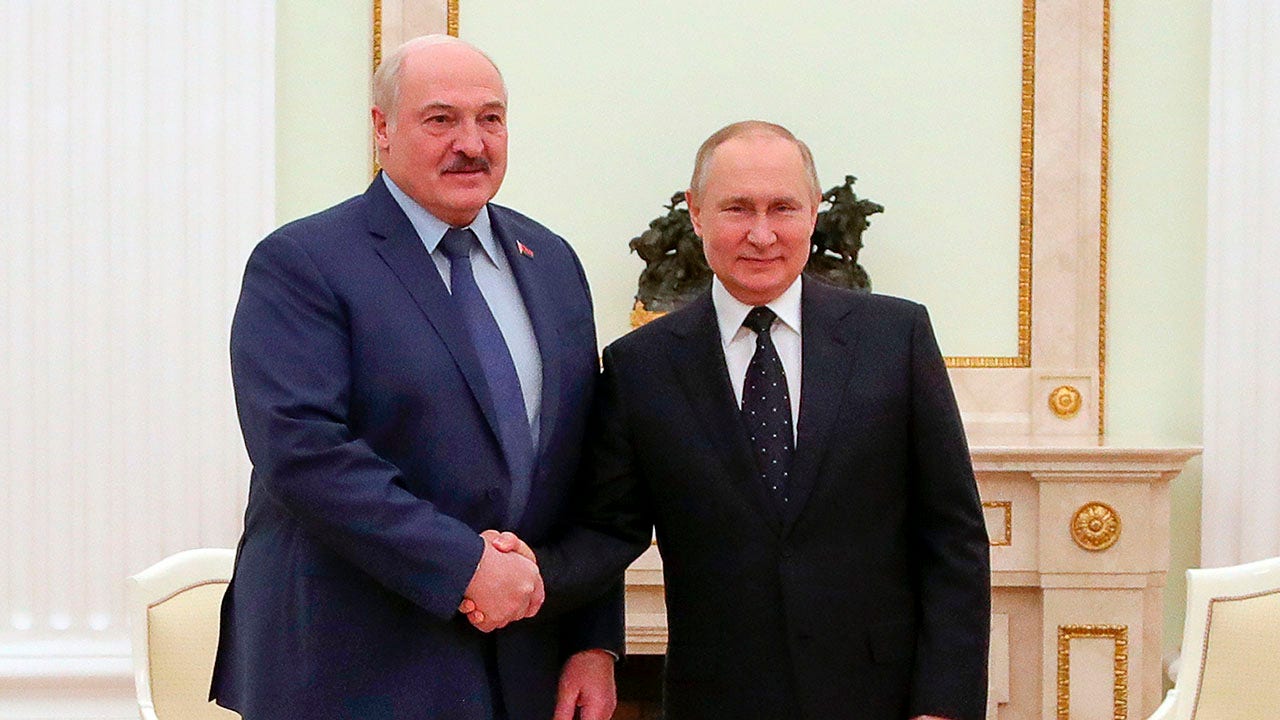