Forms US President Donald Trump was removed as director of his own media company shortly before the firm was subpoenaed, according to legal documents seen by AFP on Friday.

The document also reveals that Trump’s son, Donald Jr., and several others were also removed in June as directors of the Trump Media & Technology Group (TMTG), which includes his Truth Social social media platform.

Truth Social said the story, first published Thursday by the Sarasota Herald Tribune, the Florida city where TMTG is based, was “fake news” and insisted Trump was still serving as chairman of the company.

TMTG is under investigation by US financial regulators and prosecutors in New York for its use in a public offering of the Digital World shell company.

TMTG’s filing with the Florida State Department to remove Trump as director was dated June 8, just weeks before he and Digital World were served legal documents directing directors and other executives to testify.

The TMTG website has a page called “board of directors” but it is empty.

The official Truth Social account on Thursday released a statement saying the Sarasota Herald story was incorrect, but did not deny that Trump had been removed as director.

“Donald Trump remains on the board of directors of the Trump Media and Technology Group,” the post reads, adding that his position is “chairman.”

He has been accused of using social media to incite his followers to use force in an attempt to overturn the results of the 2020 US presidential election.

Before he was banned, he had about 89 million followers on Twitter and used the platform constantly.

However, the launch of his personal media platform in February of this year was plagued with disruptions and is still not available outside of the US. 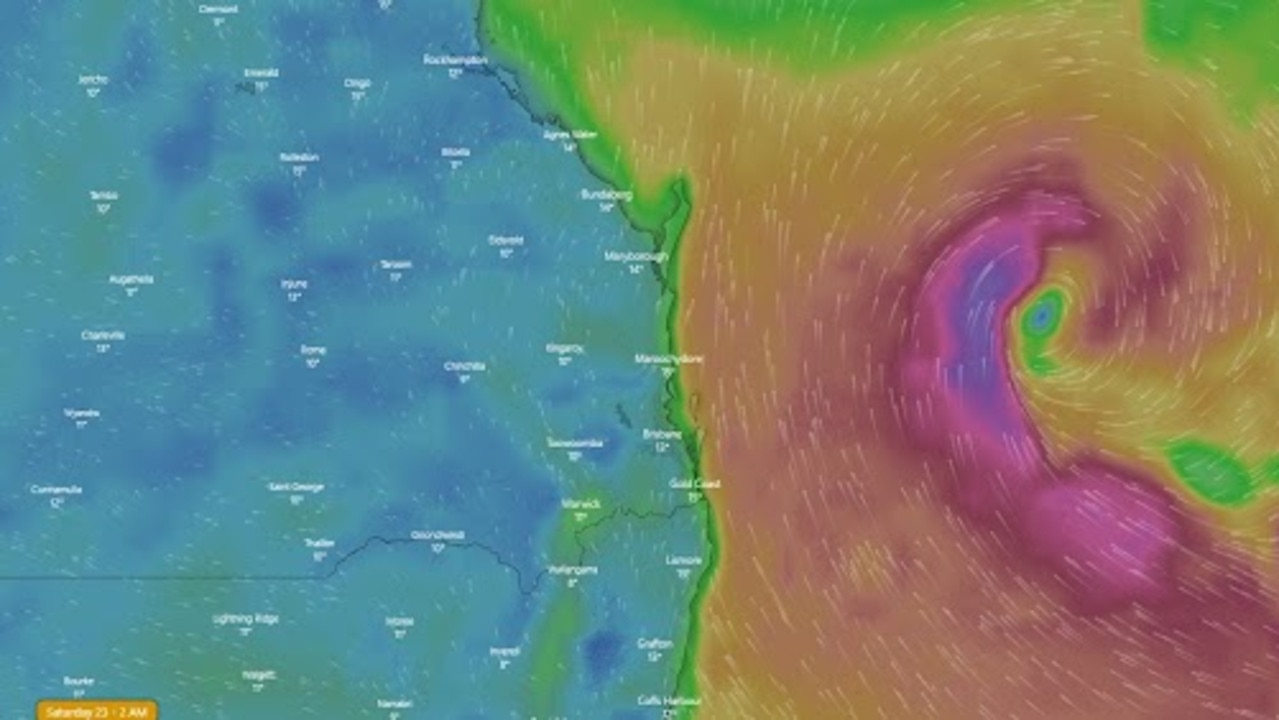 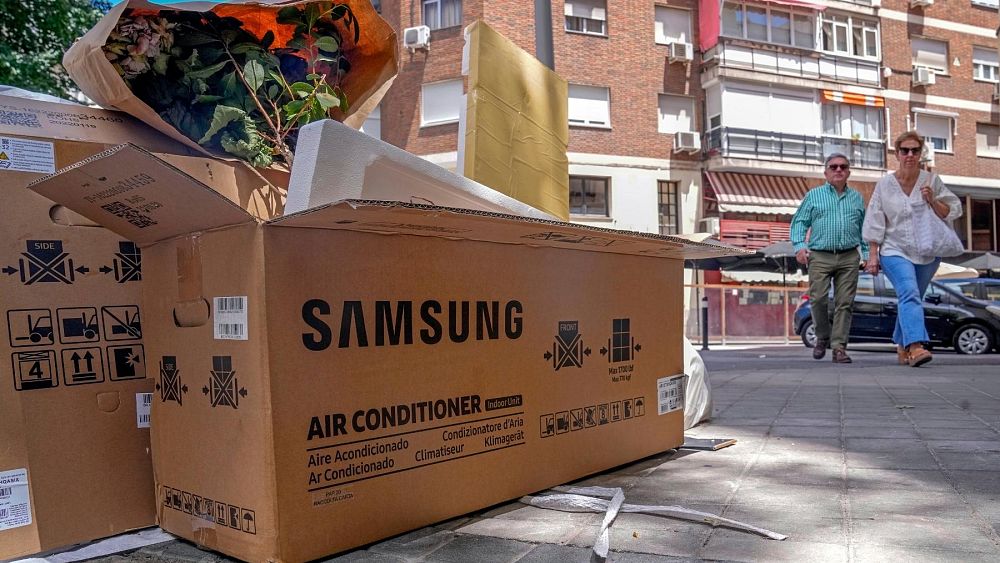 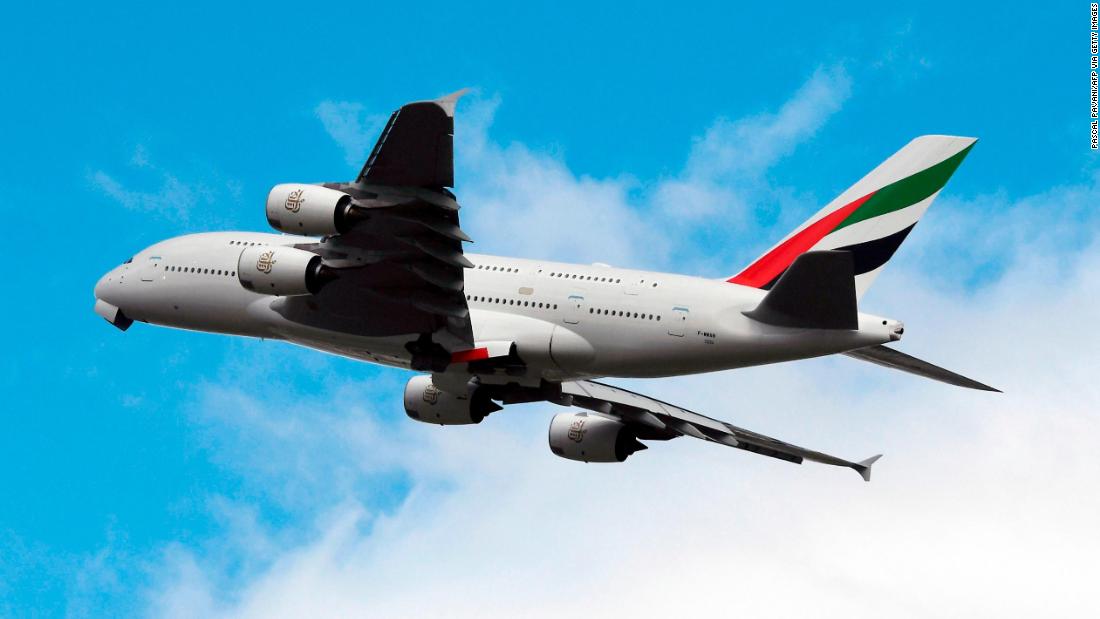