This momentous event was unparalleled for 17 years, that is, until Konishiki’s victory in 1989, which ushered in an era of regular foreign winners, which later turned into the complete domination of non-Japanese wrestlers with the arrival of the Mongols. 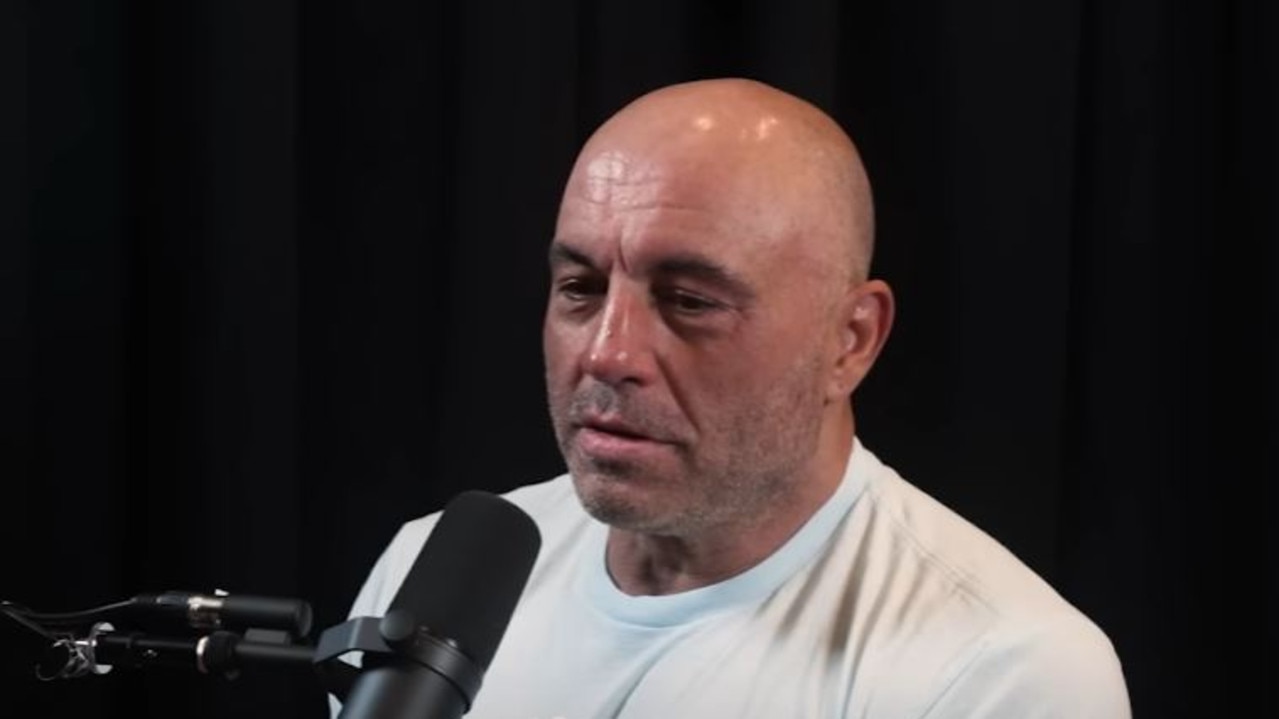 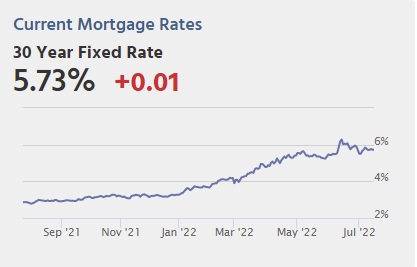 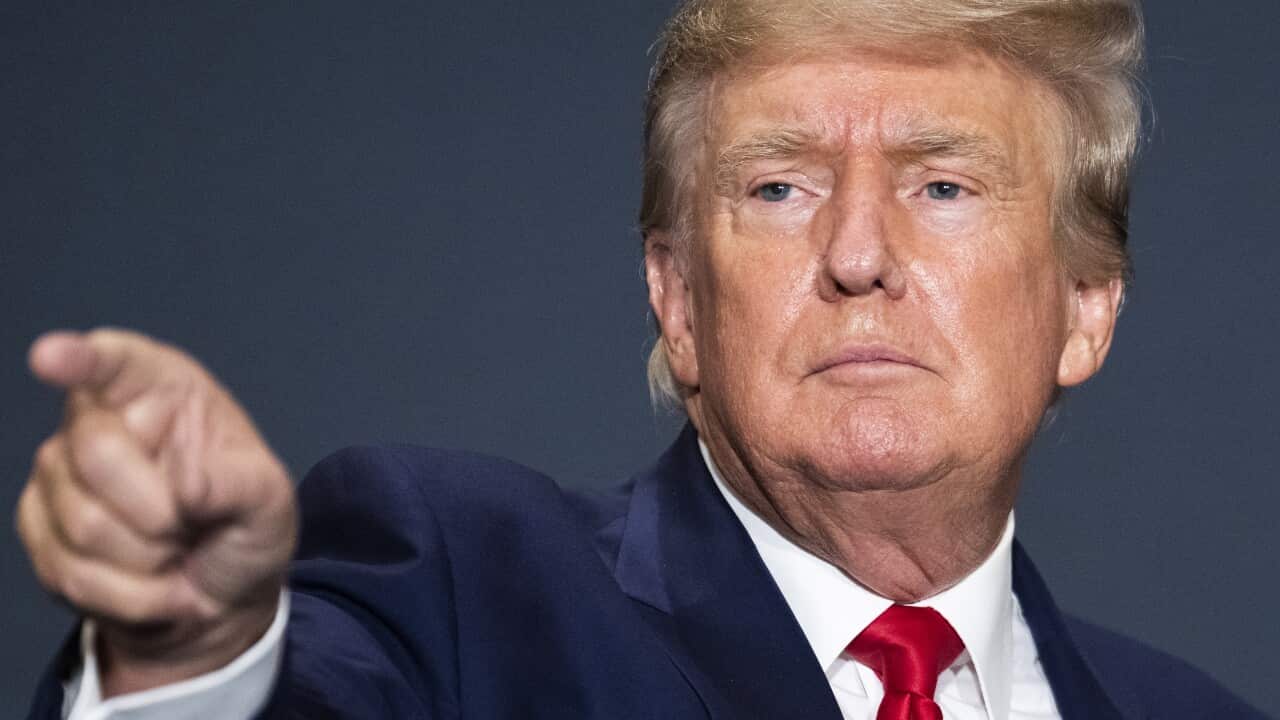