Zardari is the widower of Benazir Bhutto, the first female prime minister of an Islamic nation. She was killed in December 2007.

In keeping with Pakistani culture, his marriage to Bhutto was arranged.

Nicknamed “Mr. Ten Percent” due to allegations that he took bribes when his wife was prime minister.

August 1990 – Bhutto was fired from office due to allegations of corruption.

1993-1996 – Member of the National Assembly of Pakistan. He holds several ministerial posts in the Bhutto government.

1996- Bhutto is again fired from his position due to allegations of corruption.

November 1996 – Zardari was arrested and imprisoned on charges of corruption and murder.

March 1997 – Elected from prison to the Senate of Pakistan.

2003- A Swiss court finds Bhutto and Zardari guilty of money laundering and orders them to pay the Pakistani government more than $11 million in restitution. The verdict is later overturned on appeal.

October 2007 – A number of corruption charges against Zardari were dropped when President Pervez Musharraf announces amnesties to a number of politicians.
December 27, 2007 – Bhutto killed during a rally in Rawalpindi, Pakistan.
December 2007 – After the death of Zardari’s wife and his son, Bilawal Bhutto Zardariappointed co-chairs of the Pakistan People’s Party.
September 6, 2008 – Elected President of Pakistan.

December 16, 2009 – The National Reconciliation Ordinance, an amnesty that protected Zardari from prosecution, was rejected by Pakistan’s Supreme Court.
December 2011 – Travels to Dubai for treatment of a heart attack.

April 8, 2012 – Zardari meets Indian Prime Minister Manmohan Singh during a private trip. This is the first trip to India by a Pakistani leader in seven years.

December 2016 – Zardari announces that he and his son Bilawal will run in the 2018 elections to become members of the Pakistani parliament.

August 26, 2017 – A Pakistani court has acquitted Zardari of the latest corruption charge against him, the charges dragging on for nearly two decades.

August 13, 2018 – Present – Member of the National Assembly.
June 10, 2019 – Zardari was arrested on corruption charges after a court denied his bail request. The charges against him are related to suspicious transactions worth 4.4 billion Pakistani rupees (about $29 million), allegedly carried out through bank accounts in false names.

August 10, 2020 – Zardari is being charged by a court in Islamabad, Pakistan on charges of corruption.

September 28, 2020 – Zardari, his sister and 14 other people are accused of money laundering. 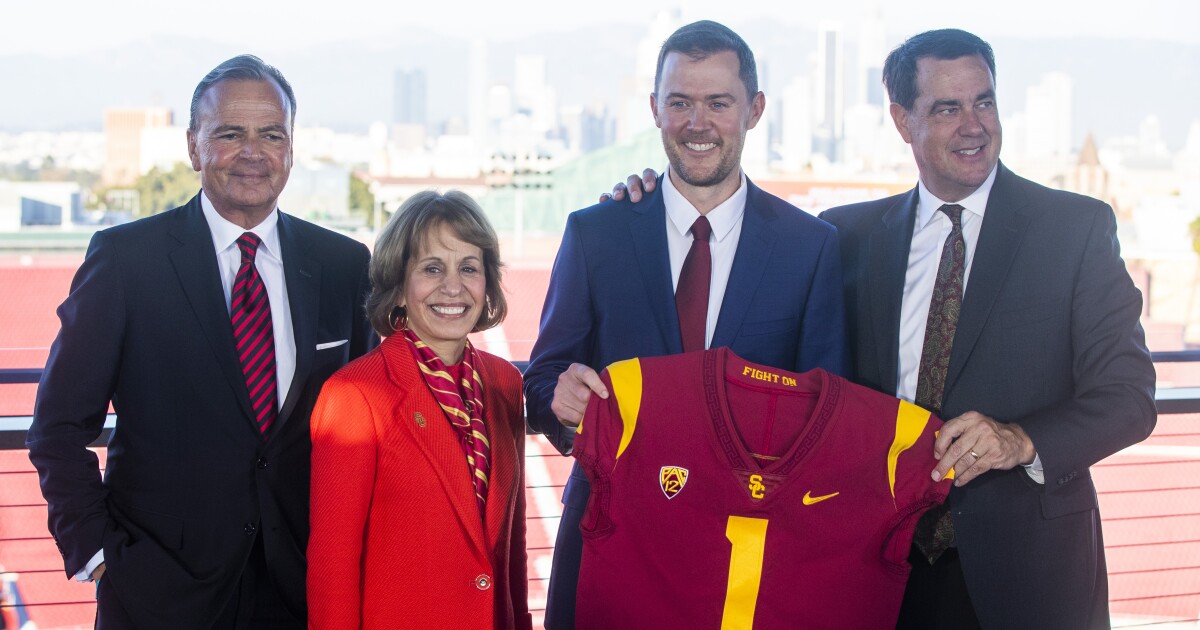 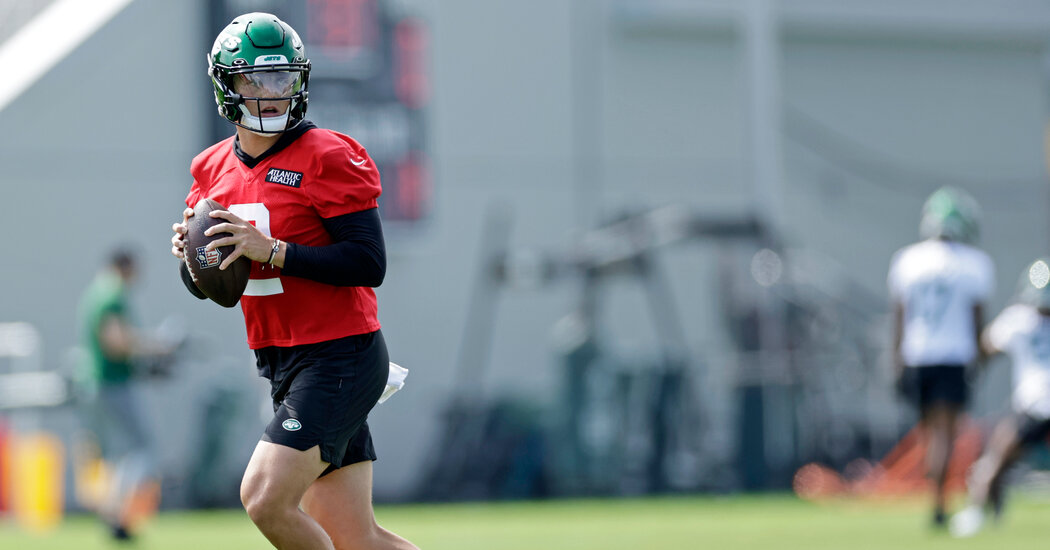