With the deadline approaching for the public to comment on the proposed new Covid-19 management rules, the National Liquor Traders (NLT) have raised concerns that the rules may give the government the opportunity to implement another alcohol ban in the near future.

The public has until Sunday, April 24, 2022 to apply for draft amendments to the National Health Act.

The rules were put in place by the government to respond to Covid-19 and other notifiable conditions outside Disaster Management Law.

The NLT submitted its comments to the Ministry of Health this week, raising the alarm about the government’s imposition of future bans on the sale of alcohol.

On Friday, the organization said it was concerned that draft regulation 16M(g) could create conditions that would allow the government to restrict “the sale, dispensation and consumption of alcohol” in a similar fashion to previous alcohol bans.

NLT organizer Lucky Ntimane said alcohol has a direct causal link to the spread of notifiable infectious diseases such as Covid-19, according to the rules.

“We have repeatedly asked the government to provide evidence of a causal relationship between alcohol and Covid-19. To this day, no evidence has been presented to support the claim of causation,” Ntimane said in a letter to the health department dated April 21, 2022.

He said the NLT has always called for the government’s response to Covid-19 to be rational and based on scientific evidence to ensure that restrictions on the sale of alcohol do not affect the business of liquor dealers.

“Thus, we believe that provision 16M(g) should be removed from the draft rules because it negates the very scientific basis on which the government claims to base its decisions.”

The other proposed amendments to the National Health Act were a positive step towards the effective management of Covid-19, the NLT said.

The organization said it would continue to support the government’s efforts to fight the virus.

“But we urge the government to give practical expression to ‘social contraction’, making sure it doesn’t exclude social partners from meaningful conversations.

“All social partners, including the private sector, must be given space and opportunity to hold discussions that affect the lives and livelihoods of our people. Boxing braces for All Blacks backlash 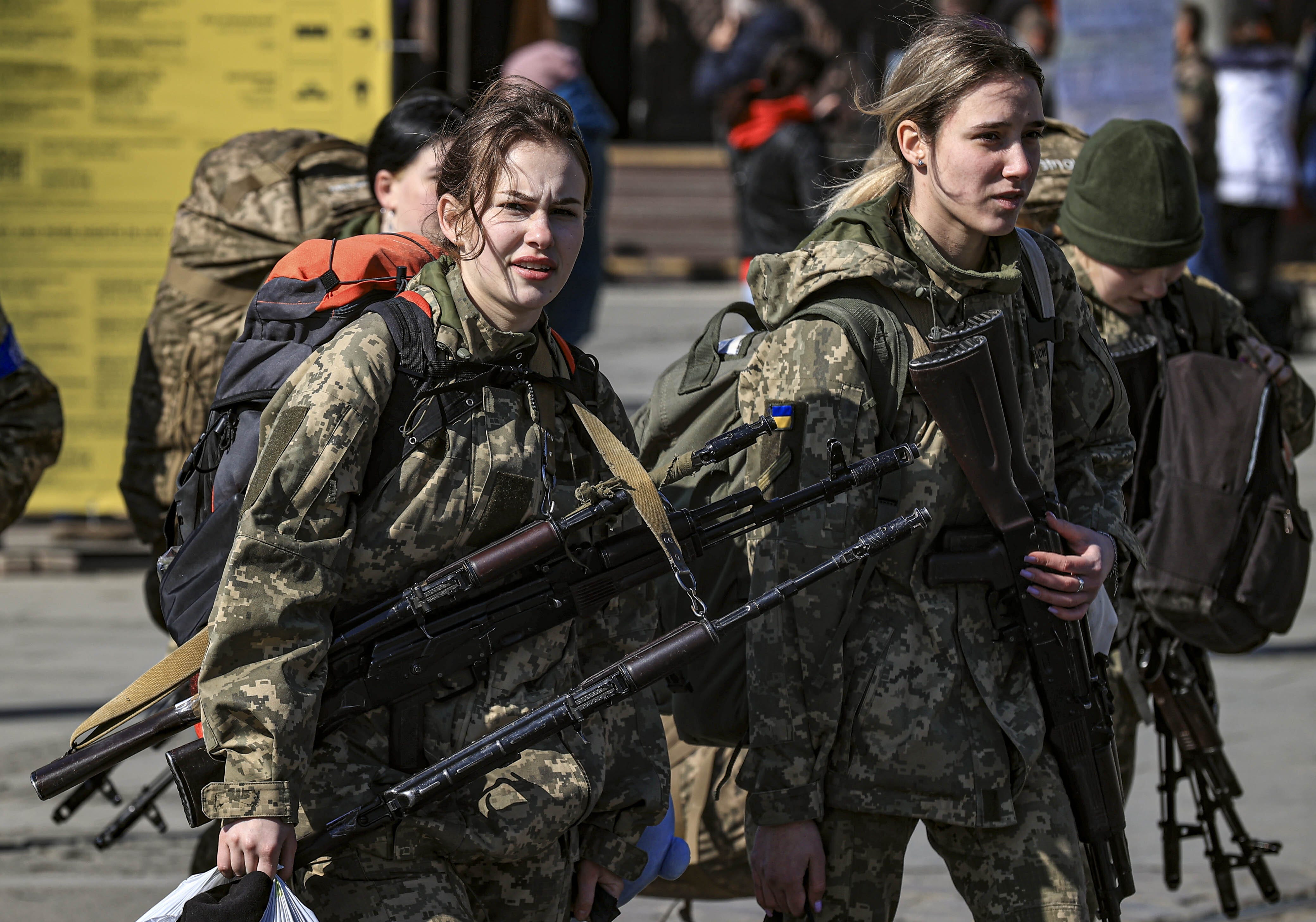