Reprinted from Foundation “Future of Freedom”. Part 1 can be found here.

Leave Me Alone and I’ll Make You Rich: How a Bourgeois Deal Enriched the World
Deirdre Nansen McCloskey and Art Carden (University of Chicago Press, 2020).

McCloskey and Cardin also devote many chapters to refuting erroneous ideas about the causes of the Great Enrichment.

Many economists have attributed this to capital accumulation, but the authors disagree. They indicate that the capital, while necessary not enough for progress. Capital existed in most societies beyond the means of subsistence, and yet enrichment did not occur. There will be no noticeable progress if people cannot use capital to try out new ideas, which requires a liberal “bourgeois deal”.

How about education? No, that’s not the reason either. In England and other countries, enrichment did not occur at the expense of “educated” people. Most had little formal education. Instead, they had practical knowledge gained from their work as mechanics, craftsmen, and engineers. To give just one telling example, the problem of calculating longitude was not solved by an eminent scientist, but by a carpenter from the Lincolnshire countryside, John Harrison. Of course, McCloskey and Carden are not against school education, but they see no reason why the state should subsidize it.

In terms of education, the authors note that one of the reasons Britain developed and prospered faster than its longtime rival France was that its hard-working young people were more likely to go to work in business than in the military. It was part of the price the French paid for the aggression of rulers such as Louis XIV—talented men were diverted from commercial innovation to serve the national ambitions of kings.

Many statists believe that the reason the West got rich is because it used imperialism to exploit unfortunate indigenous peoples. This belief is good for them as it paves the way for government programs to redistribute wealth internationally. Although the authors have nothing good to say about the imperialism of Spain, France, England, Portugal and other nations, they show that it had nothing to do with their economic development. On the contrary, imperialism has swallowed up wealth that would otherwise have been put to productive use.

McCloskey and Cardin quote the great French liberal Jean-Baptiste Say: “Dominance by land or sea will seem equally unattractive when everyone realizes that all its advantages belong to the rulers and that [home] subjects receive no benefit.” Imperialism existed long before the Great Enrichment and never led to an improvement in the lives of ordinary people. Enrichment occurred not thanks to imperialism, but in spite of it in those countries that adopted liberalism.

Another currently popular explanation for the wealth of some nations (especially the United States) is that it arose from slavery. It has become fashionable among “progressives” in recent years to argue that slavery was the cause of society’s wealth, and since slavery’s injustice still has long-term consequences, government programs of reparation should be instituted. The problem is that enslaving others doesn’t generate much profit, let alone stimulate economic growth. “Slavery,” the authors write, “is a widespread, albeit terrible, human institution. If slavery had led to great enrichment, it would have happened in the slave societies of Greece or Rome.”

McCloskey and Carden then take a scalpel to the academic literature that supports the idea that slavery made the Western countries rich, finding it riddled with errors, and conclude by noting that slavery was ended through the efforts of people who made fortunes. the way is through commerce.

For readers who may still not believe the appeal of The Bourgeois Deal, the authors contrast it with four other “deals” that the people have forced on them. There was a blue blood deal where people had to bow down, pay taxes, and fight wars for the aristocrats, which could ultimately protect them from the coercion of other aristocrats. There is also the Bolshevik deal, the essence of which was (and is): “Fulfill the task, hand over the fruits of your labor for distribution to the Communist Party and, most importantly, do not criticize the party. Obey… and at least we won’t liquidate you.”

Don’t care about these deals? How about the Bismarck deal that bribed the poor to behave decently with promises of state security, which is the essence of the modern welfare state. What he requires of people is to “give up the revival of adult life and become the children of the government.” Or there is the Bureaucratic Bargain that reduces economic life to an endless game of “Mommy Give Me” when you have to get permission from well-paid, high-handed officials who never produced anything themselves. Follow all the bureaucratic rules and regulations, pay taxes, and you can avoid prison. Modern America is, of course, a mixture of a Bismarckian deal and a bureaucratic deal. Unfortunately, this is liked by many people who cannot imagine how much better they would be if we accepted the bourgeois deal. That’s the point of the book – to convince them.

Humanity has benefited enormously from the fortunate occasion when the Bourgeois Bargain came into effect in some places, allowing people who had innovative ideas to try them out freely. But historically, as the authors know, liberalism is not the norm. The United States enjoyed liberalism for about two centuries, but the forces of statism resolutely reasserted their positions. They say that our surge in prosperity will continue on the condition that “we do not forget ourselves.” To quote Hamlet, “here’s the rub.” Many of our political and intellectual leaders have gone mad.

The response to COVID in formerly liberal countries such as the US, UK, Canada, New Zealand and others has given us a chilling glimpse into the minds of many of our leaders seeking to assert exclusive power over the lives and minds of many ordinary people who gleefully demanded the mask mandate. and other “security” restrictions. These are not people with liberal inclinations. It is obvious that many of our fellow citizens are authoritarian at heart.

If we want to preserve a liberal society, there is no time to waste trying to strengthen its philosophical foundations. leave me alone it’s a valuable effort to do so. It’s light, engaging reading that will make thoughtful statisticians question their premises. If you know someone like that, give them a copy.

George Leaf is director of editorial content for the James J. Martin Center for Academic Renewal. He holds a Bachelor of Arts degree from Carroll College, Waukesha, Wisconsin, and a Juris Doctor degree from Duke University School of Law. He was Vice President of the John Locke Foundation until 2003.

A regular columnist for Forbes.com, Leaf was the book review editor for The Freeman, published by the Foundation for Economic Education, from 1996 to 2012. He has published many articles in The Freeman, Reason, The Free Market, Cato Journal, The Detroit. News, independent review and regulation. He writes regularly for the National Review blog The Corner and for EdWatchDaily.

Get notifications of new articles from George Leaf and AIER. 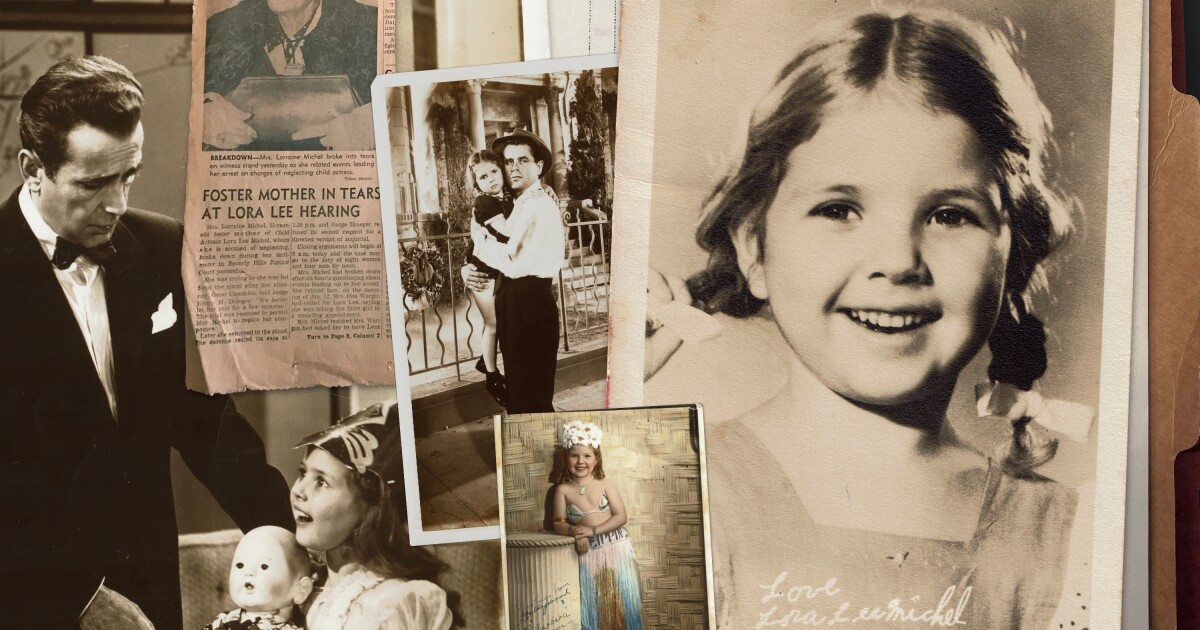