Ian Poulter and Graham McDowell are the latest golfers to run into sponsorship issues over their participation in the Saudi-backed LIV Golf league this week after Mastercard announced it was suspending its deals with the duo.

Seth Eisen, Mastercard’s vice president of communications, told the Sports Business Journal Friday that the company has “put on hold” its relationship with them due to “the uncertainty surrounding their position in PGA Tour.

“We appreciate the role they have played as spokesmen for Mastercard and Tour over the past few years.”

IAN POULTER AND TWO OTHERS WON SCOTTISH OPEN BAN APPEAL: ‘IT WAS RIGHT’

Poulter and McDowell began their relationship with Mastercard in 2009 and 2011 respectively.

Poulter competes Scottish Open this week after a British court suspended him from a DP World Tour ban on players who participated in the first ever LIV Golf event in London last month.

Ian Poulter of England looks over a shot on the 15th green during the first round of the Arnold Palmer Invitational presented by Mastercard at Arnold Palmer Bay Hill Golf Course on March 3, 2022 in Orlando, Florida.
(Sam Greenwood/Getty Images)

“I had no other choice, did I? I had to appeal. I’m not going to sit back when I feel like it’s a little unfair,” Poulter said earlier this week. “It was the right thing to do.”

The bans included fines of around $120,000 and banned these players from the Scottish Open, the Barbasol Championship and the Barracuda Championship – all events jointly sanctioned by the PGA Tour.

The tour announced its indefinite ban in May on players participating in LIV Golf competitions no releases from the PGA Tour or those who gave up their membership to do so.

Several other players lost sponsorship due to controversy.

Dustin Johnson of the United States hits from the 14th tee during the final round of RBC Heritage on June 21, 2020 at Harbor Town Golf Links in Hilton Head Island, South Carolina.
(Kevin K. Cox/Getty Images) 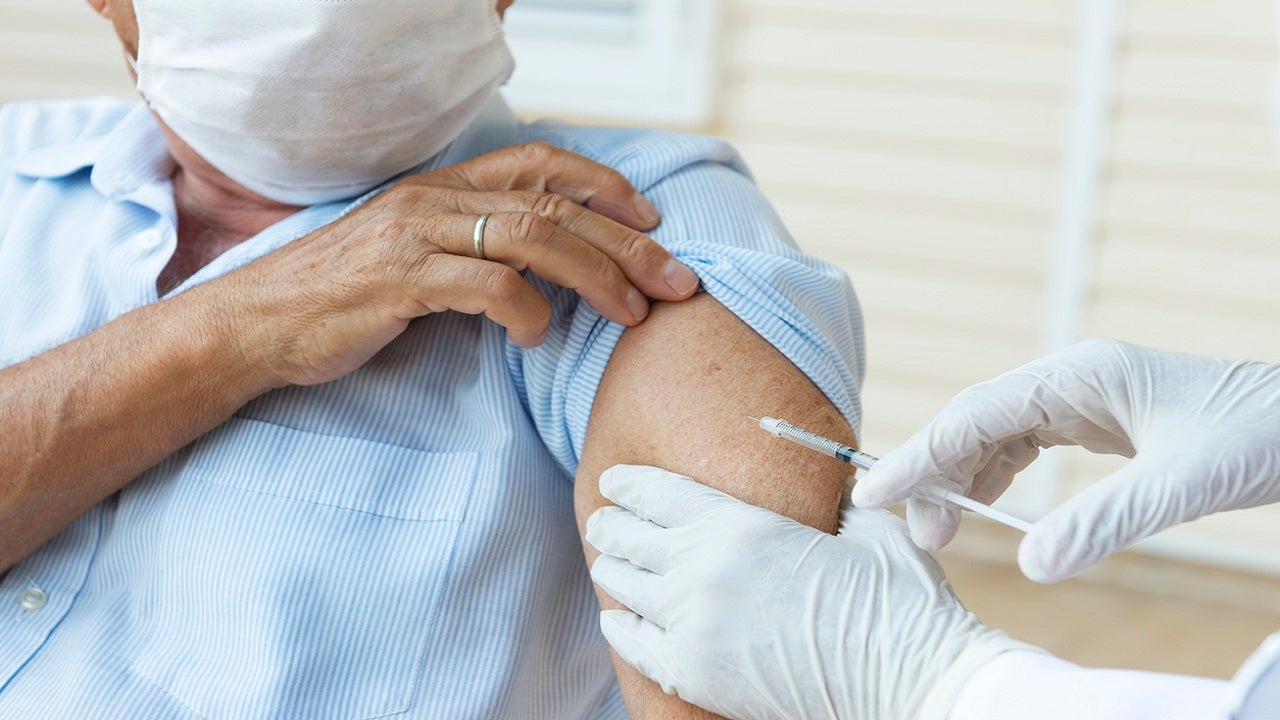 Live oral polio vaccine: here’s why the US stopped using it years ago 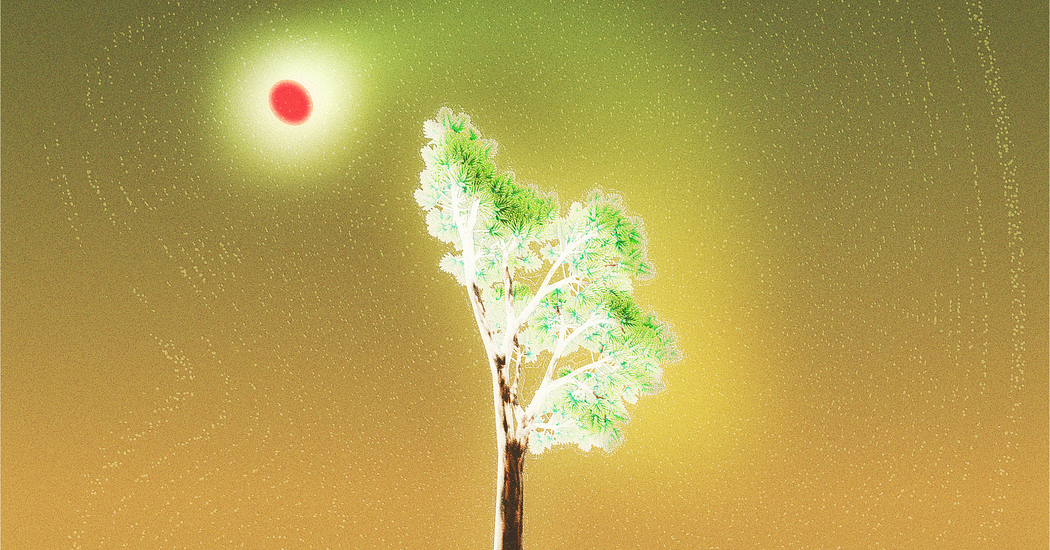 The word of the year is “uncertainty” 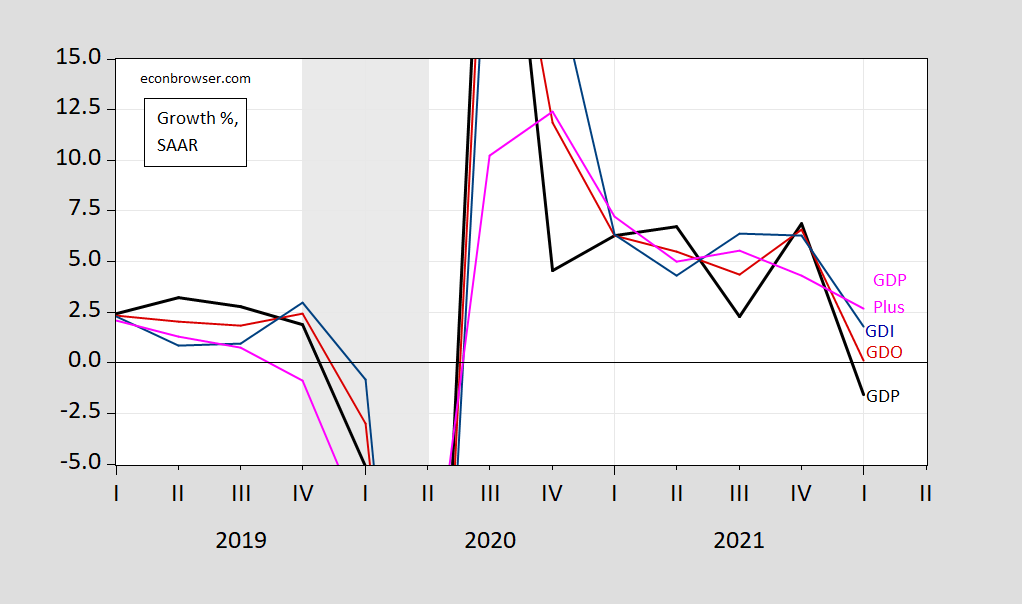