Without military education and training.

Described as a right-wing Christian extremist who hates Muslims.

He is reported to have authored a 1,500-page manifesto titled “2083: European Declaration of Independence”, which is critical of Muslim immigration and European liberalism.

He registered a farm in Ren in eastern Norway, which gave him access to a large amount of fertilizer.

The people killed on Utoya Island (pronounced: Oo-Toi-ah) were attending a Labor Party youth camp. Most of the 700 vacationers were between the ages of 16 and 22, with some as young as 13.

Norway does not have death sentence.

July 22, 2011 – At around 3:26 p.m., a fertilizer bomb exploded near the building that houses the office of Prime Minister Jens Stoltenberg. The explosion killed eight people.
– After the explosion, Breivik takes a short ferry trip to Utoya Island, about 20 miles from Oslo.
– Breivik in a police uniform opened fire on young people in the youth camp of the Labor Party. He roams the island, killing vacationers who try to escape.
– At about 18:27, Breivik was taken into custody by members of an elite unit of the Norwegian police.

July 25, 2011 – Breivik attends his first closed court session.
– His request to wear a uniform to the court is rejected.
– He is prevented from reading his manifesto during the trial.
– Breivik claims to be working with two other terrorist cells.
– Two forensic psychiatrists are involved in the case.
– He is ordered to be held in custody for eight weeks until the next trial. He will spend the first four weeks of his imprisonment in solitary confinement. He will not be allowed to contact anyone other than his lawyer. He will also not be allowed mail or news.

August 19, 2011 – The judge ruled that Breivik must remain in solitary confinement for another four weeks.

September 19, 2011 – The judge ruled that Breivik would remain in solitary confinement for another four weeks.

November 14, 2011 – More than 500 people attend the first Breivik trial, which is open to the public. Breivik is not allowed to deliver his prepared speech, and the judge orders him to be held for another 12 weeks.

November 29, 2011 – Breivik declared insane by police, stating that psychiatrists considered him paranoid and schizophrenic. He is said to suffer from “grand delirium”.

February 10, 2012 – A Norwegian court orders Breivik to undergo psychiatric observation as experts try to determine his mental state before the trial.

March 7, 2012 – Breivik has been formally charged with terrorist acts and premeditated murder.

June 21, 2012 – A representative of the Norwegian prosecutor’s office confirms that the prosecutors asked to transfer Breivik to a psychiatric hospital, as they believe that he is ill.

June 22, 2012 – On the last day of the trial, Breivik addresses the court and describes his actions as “barbaric”.“

August 13, 2012 – According to an independent report, the attack could have been avoided. The report refers to the slow response of the police and security forces, the lack of personnel and the failure of the leadership.

August 24, 2012 – Breivik declared sane and sentenced to 21 years in prison. Twenty-one years is the maximum possible, but it can be extended if he is still considered a threat to society.
March 15, 2016 – Breivik appears on the first day of his lawsuit against the Norwegian stateclaiming that his human rights were violated during his imprisonment.
April 20, 2016 – Breivik won part of a lawsuit against the state over his solitary confinement in prison. The Oslo District Court declares that Breivik’s treatment in prison violates Article 3 of the European Convention on Human Rights, which prohibits “inhuman or degrading treatment”, and rules that its conditions must be relaxed.

March 1, 2017 – The Court of Appeal overturns the decision of the lower court on the inhumanity of keeping Breivik in prison.

June 8, 2017 – Norway’s Supreme Court has said it will not hear Breivik’s case over conditions of detention.

June 21, 2018 – The European Court of Human Rights has rejected Breivik’s appeal that the conditions of his imprisonment, largely in isolation, violated his human rights. The decision is final, the court said in a statement. 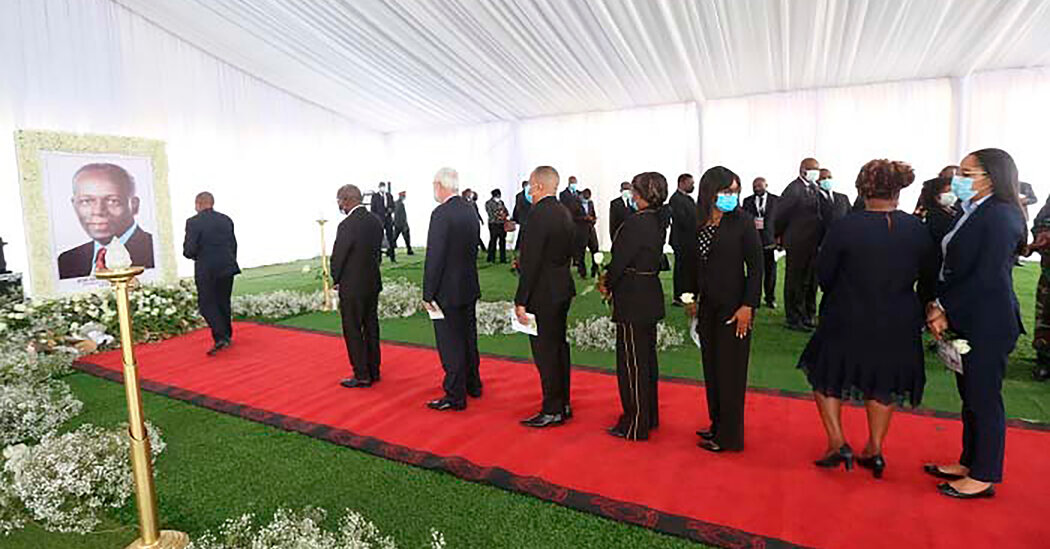 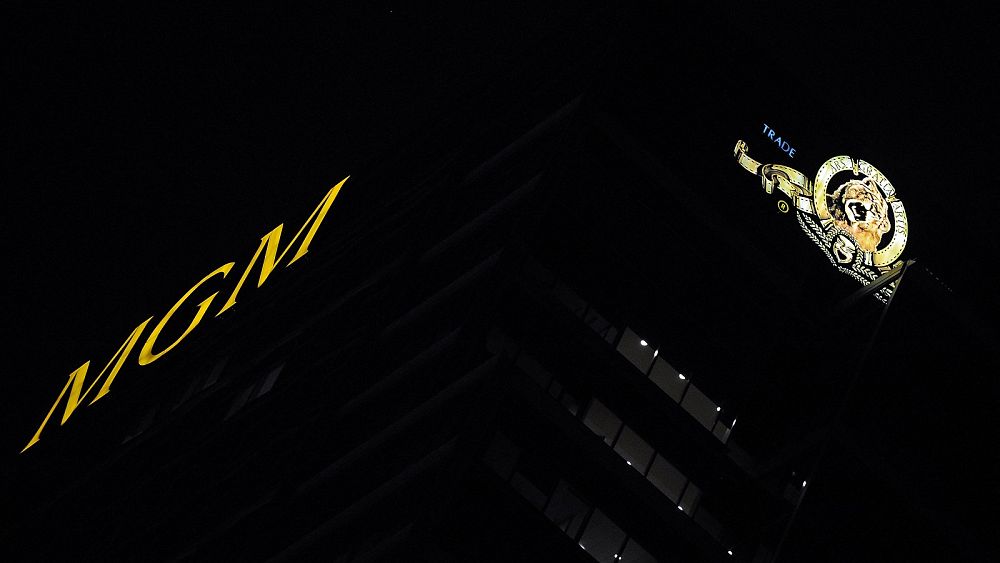 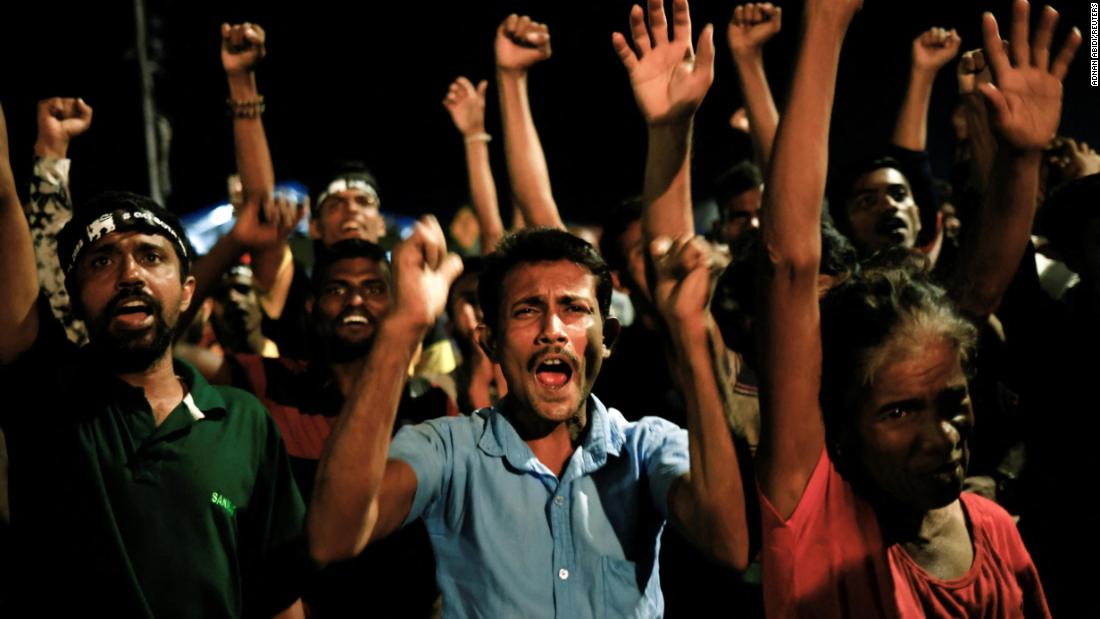