CHICAGO. Benita Harrison-Diggs traveled from Virginia Beach to spend the weekend at the WNBA All-Star Game with friends. She remembered the excitement of the league’s “exceptional” first season in 1997 and hoped 2022 would be the same.

Harrison-Diggs, 63, was one of hundreds of fans outside the Wintrust Arena who wanted to cheer on the nation’s top female basketball players. “The atmosphere is electrified,” she said, smiling.

But as happy as Harrison-Diggs was to be in Chicago for All-Star weekend, she also felt disappointed.

Harrison-Diggs came to the arena with friends for the WNBA professional skills and three-point shootouts, but found them closed to the public and held at the convention center next door. Instead, she and her friends were in a nearby yard and watched the events in the same way as people at home: on a TV screen. The competition was supposed to be broadcast on ESPN, but was moved to ESPNU at the last minute, while ESPN showed the end of the men’s doubles tournament at Wimbledon. Many fans don’t have access to the lesser-known ESPNU channel, and some have complained on social media. ESPN later announced that it would rebroadcast the skills competition.

There is a surge of commitment and enthusiasm for the WNBA as it plays its 26th season, but the league’s growing fan base has come with a critical eye. Much of the league’s goodwill has been built around a core group of stars such as Sue Bird, Diana Taurasi, Sylvia Fowles and Candace Parker. But as they begin to retire, the WNBA enters a new era of young, social media-savvy talent and fans demanding more from the league.

“I wish it would actually look like they put some thought into it, some foresight of what they really want the weekend to look like,” said Anraia Palmer, who traveled from Atlanta for the All-Star Game. .

Palmer, who is black, was 6 years old when the WNBA debuted. She was instantly hooked. “It was the first time I saw women basketball players, especially athletes like me, ‘Oh, I can really grow up and do this,’” Palmer said.

Palmer grew up to be a teacher, but she’s also an Atlanta Dream fan. She said the league has changed for the better in many ways, but the All-Star weekend was a prime example of an area for improvement. “It feels like some things may have been put together at the last second,” she said. “But the diehard fans are still going to go out and have a good time.”

The WNBA said it did not have access to the Wintrust Arena until Saturday night because it was being used at a cookware convention. The league held invitation-only outdoor fan events and concerts, but commissioner Cathy Engelbert said due to security concerns mass shootings contributed to the league’s decision to close concerts to the public. Representatives of the city and the Chicago Police Department declined to comment on the recording.

Britney Griner, a seven-time Phoenix Mercury All-Star center, was named an honorary starter. She has been in Russian custody since February on drug possession charges. Griner’s wife Sherel Grinersitting in the yard. All 22 stars wore jerseys with the name Griner and no. 42 for the second half.

Aaron Brown of Chicago, a longtime Fowles fan, said he wouldn’t miss the All-Star Game “for the sake of the world.” Brown said most men find women’s basketball “boring”, but for him the women’s game is “more pure and interesting”.

“The beauty of women’s basketball is that they play with an IQ and skill level that even men don’t have,” he said. “In fact, you have to use not only your body, but also your mind. Mostly men can get by with athleticism, but they don’t have the basics.”

His favorite player is Aces guard Kelsey Plum. she tied Maya MooreThe All-Star Game points record is 30 and he was named MVP. Brown said that Plum, like many other players, does not receive the same attention as the league’s more established players.

“They push the same five or six,” he said. “There are so many other good players who are here now and are not going to leave in two years. They deserve to shine.”

Detroit’s Patrick Schmidt agreed, saying he wished the league would “showcase more of their black superstars in addition to the legends they make.”

Some fans also talked about the pay gap between WNBA and NBA players.

“It makes no sense that a star female basketball player makes less than an NBA bench player,” said Chicago fan Sterling Hightower. “I’m a big NBA fan. There are people in the NBA that I don’t even know who make more money than Diana Taurasi and Sue Bird.”

Cynthia Smith, a Liberty season ticket holder for 24 years, stated bluntly, “Out of sight is out of mind,” adding, “I don’t know if we can get pay equity, but we need equity in opening.” . ”

Over the weekend, many players, such as Mercury defender Skylar Diggins-Smith, echoed the fans’ message: “Show us more on TV,” she said.

Fans have long complained about how difficult it can be to watch games, such as having to switch between multiple platforms such as ESPN, Twitter, Facebook, and the buggy WNBA app.

“You tell me I have to go through three apps, I don’t watch it. Let’s be honest here,” Wilson said. “I think that’s just the key to how the league can grow.”

Plum agreed, saying she wished the league would make it easier to watch games. “We understand that the product is great, and when we get people to watch the game, they love it,” she said. “But the hardest part is getting people there.”

Bird, who is retiring this year after 21 seasons in the league, said the key will be to review television rights over the next few years.

“This is the moment,” Byrd said. “It could really break things and change the whole trajectory of our league.”

Nneka Ogwumike, forward for the Los Angeles Sparks and president of the WNBA Players Union, said the league is “on the cusp of something that could really turn into something big.”

There is 12 teams with 12 roster positions each. Engelbert said the league is analyzing demographics, women’s basketball “fandom” and viewership data across 100 cities, with more teams on the horizon by 2025.

One of the biggest growth areas for the league has been activism around social justice. The next wave of activity may be related to abortion rights after the Supreme Court. canceled Rowe vs. Wade. Stewart called the decision “disgusting” and “heartbreaking” and said she looked forward to discussing how to behave in states where abortion is illegal.

“As we continue to fight these social issues and injustices based on race, gender, sexual orientation and so on, the league needs to support us in every possible way,” she said.

Byrd said the move to tackle social and political issues marked a huge transformation among the players.

“I look back on my career and I definitely belonged to a generation of shut up and talkative where we did just that – we didn’t complain too much or talked too much about things because we were scared,” she said. said. “We found our strength in our voice and I’m just proud to be able to be a small part of it at the end of my career.” 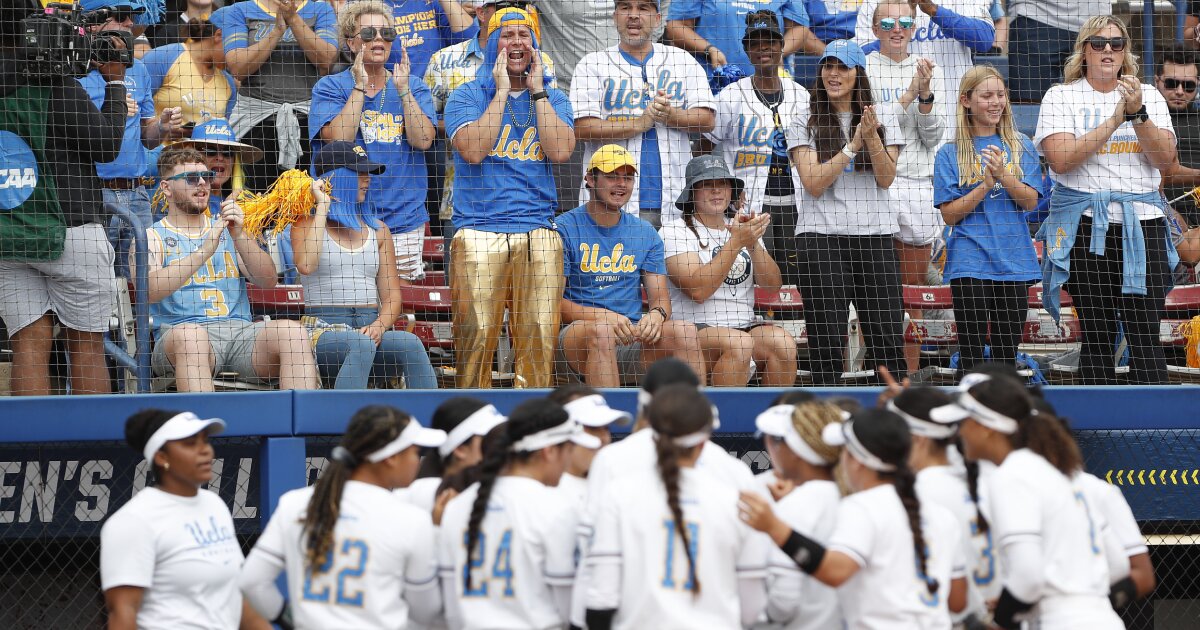 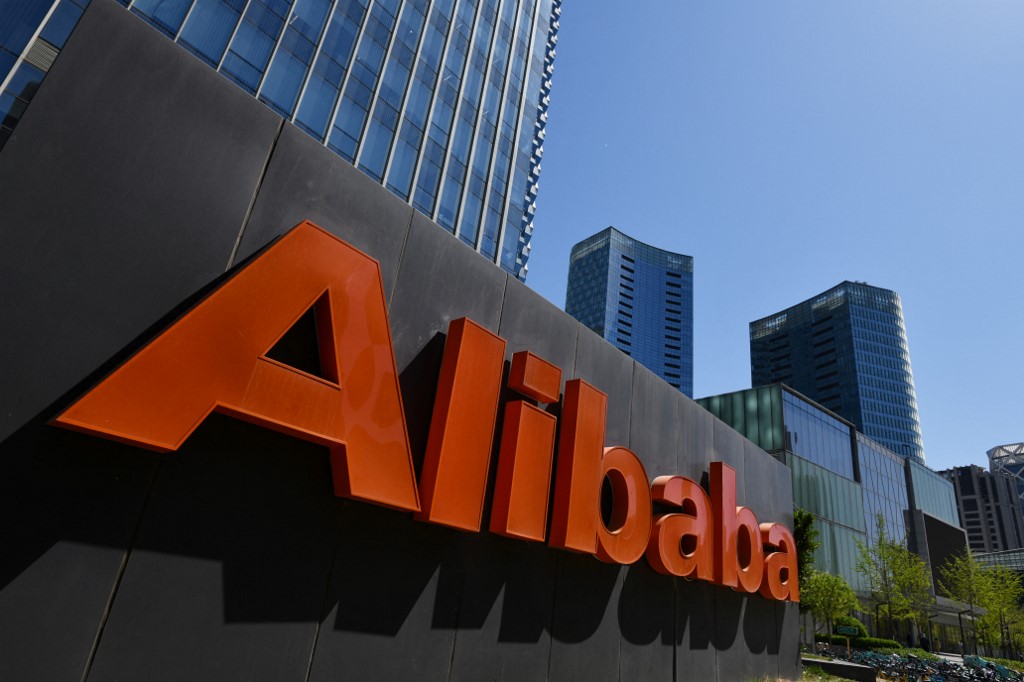 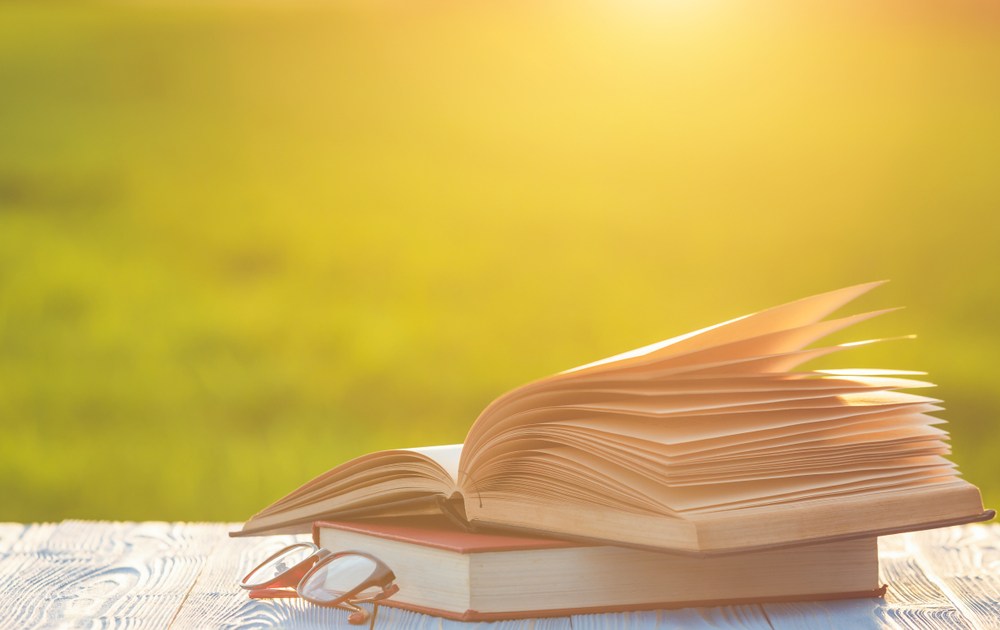