Imagine: Kingston, Jamaica, 1996 A 9-year-old with an unhealthy obsession with “The Little Mermaid” was playing with his toys when “IT’S LIKE RAIN ON YOUR WEDDING DAY” on his TV. I did not suspect that there would be nothing “ironic” in the influence that these texts fromNotched small tablet“Alanis Morissette’s third studio album will be in my life.

In 1996, I didn’t know what Morissette and her three personalities were singing about in the music video for “Ironic”, but I remember that it was an aesthetically pleasing and catchy tune. Three years later, CDs eclipsed cassettes, and my mom placed an order for a new batch of CDs. My benefit cycle wasn’t back to normal yet, so I asked my mom if she could buy P!Nk’s “Can’t Take Me Home”, Morissette’s “Jagged Little Pill” and the Spice Girls’ debut album “Spice” (in exchange for their cassette, I like lost something).

When the CDs arrived, my excitement skyrocketed. My mother’s? Not so much. She saw the covers and rambled about her misgivings about me being so into “girl stuff.” What she and I didn’t know was that I was 55 shades of gay and my inner gay was drawn to these iconic albums because of the bright colors on the covers and my natural attraction to women. Although my mother considered these albums “girl stuff”, that didn’t stop her from letting me experience the music she knew would bring me joy. After “talking” I ran to my CD player and turned on “Jagged Little Pill”.

The song “All I Really Want” opened the album, and its lyrics addressed me, a sexually confused teenager who was recently diagnosed with clinical depression. I was 12 and at this point in my life I told my family for the first time that I wanted to commit suicide. I was hardly accepted by my peers or extended family, and it never gave me the feeling that my life mattered. And when Morissette said the words, “All I really want is some peace, man,” I distinctly remember crying because I desperately craved it at that age. Yes, “Ironic” was the hit that introduced me to Morissette, but it was the entire Jagged Little Pill album that was the medicine for my soul.

The next one was “You Should Know”. The song may be one of the most recognizable tracks on the album, but for me it was the soundtrack to one of my first heartbreaks. I remembered writing a note expressing my undying love for this girl with long flowing hair and hair ties that matched her Lisa Frank folders. She tore up the note and laughed at my happily ever after suggestion.

“You Oughta Know” is sort of a breakup anthem that made me jump up and down in bed, screaming out what I thought were lyrics. I did not fully understand what Morissette was singing about, but the lyrics touched my soul. And now, after every broken heart, I used this song is to heal – because what could be more therapeutic than screaming at the top of your lungs to release all your pain? Throw in a few snacks to that equation and I almost made a full recovery.

In a real teen dramaatic angst, after listening to these tracks, I went into a complete emotional spiral. Later I realized that I double down on sad vibes when I’m depressed, including the most emotional music.

The next song on the album “Perfect” was like it was written for me. I am an immigrant child and with that comes the expectation of being the brightest in my class. Jamaican men are also supposed to love football and cricket. Books? I read them. Sports? Well, not so much. So, there was pressure on me to be the perfect student, child, and athlete. I was neither one nor the other. I was just me – and that didn’t seem enough at the time.

On “Perfect”, Morissette sings, “How long before you mess it up?” “Be a good boy, try a little harder.” These lyrics resonated with me since I had just received my dose of antidepressants. I have dealt with years of verbal abuse; I’ve never been “good enough” and it was like someone sent Morissette an AOL instant message telling them all my business. I only had a few songs, and I cried a river of tears.

By the fifth song, Morissette had gained a new admirer in 12-year-old me.

Later on the album, when “Ironic” begins with “The old man turned 98”, I flashed back to the one who was younger, to the one who had an unhealthy obsession with “The Little Mermaid”. It was a full circle moment because I vividly recalled a video I had seen on MTV years ago. I was filled with a much-needed sense of happiness. A feeling that I rarely experienced as a child. I smiled.

As a child, I did not understand her words well. But today I understand her message: “And it all comes down to the fact that no one has yet understood this.”

Hearing this song many years later reminded me how far I had come and how my best experiences outshone my darkest days.

Now when I listen to “Jagged Little Pill” I know that Morissette’s lyrics were the tool that helped shape my personality. The excuse I felt as an adult listening to “You Oughta Know” was not something I understood as a youngster, but now I can scream at the top of his lungs for every line.

Today there is also a sense of joy and satisfaction in knowing that her lyrics have taught me to live unabashedly by myself.

And I have “one hand in my pocket” and with the other I write this thanks to Alanis Morissette for giving me the album that healed my soul and saved my life. 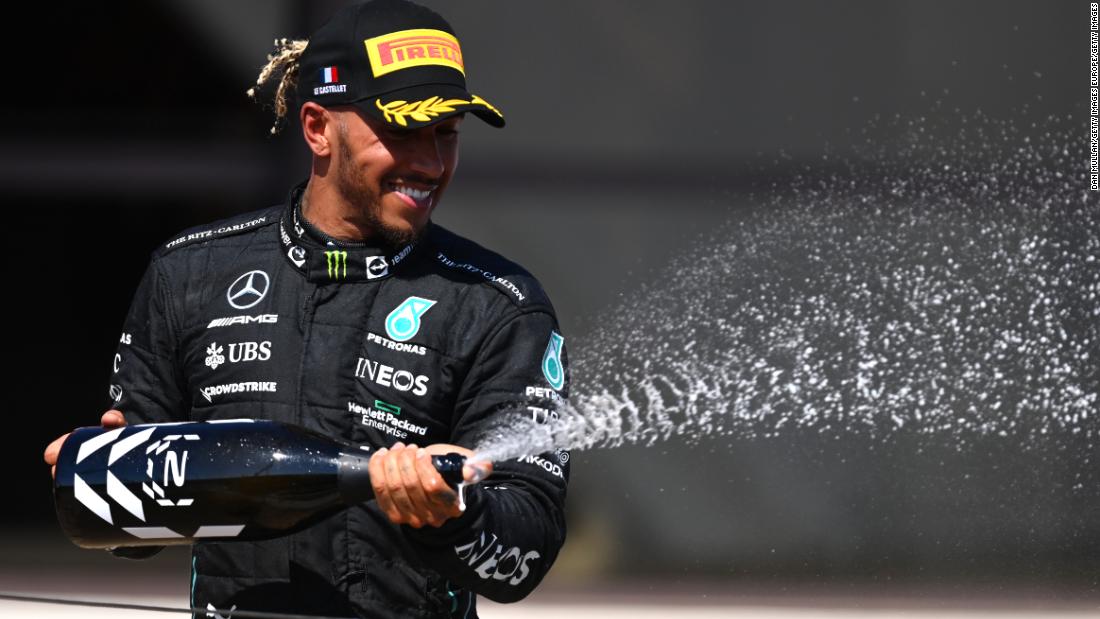 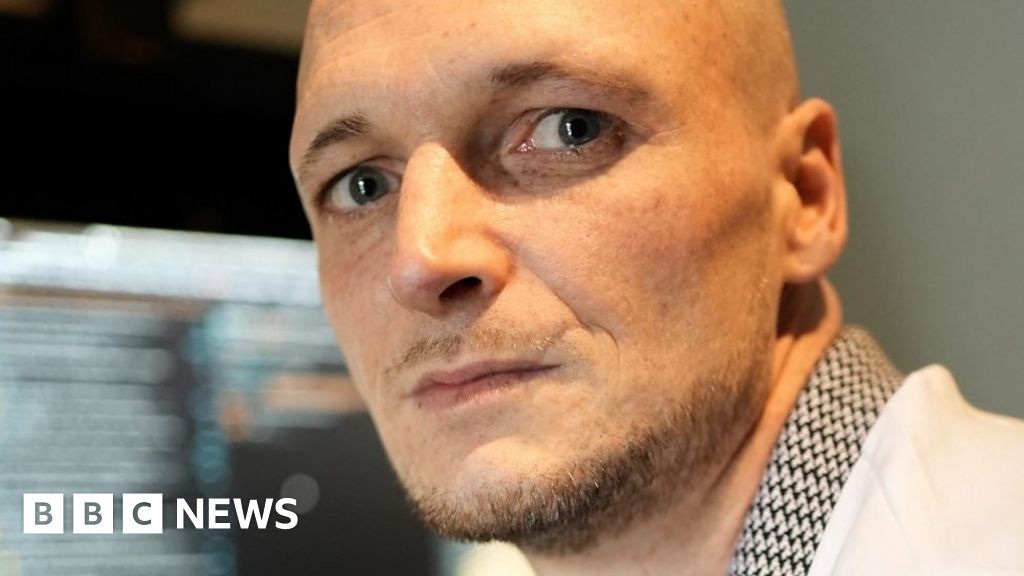 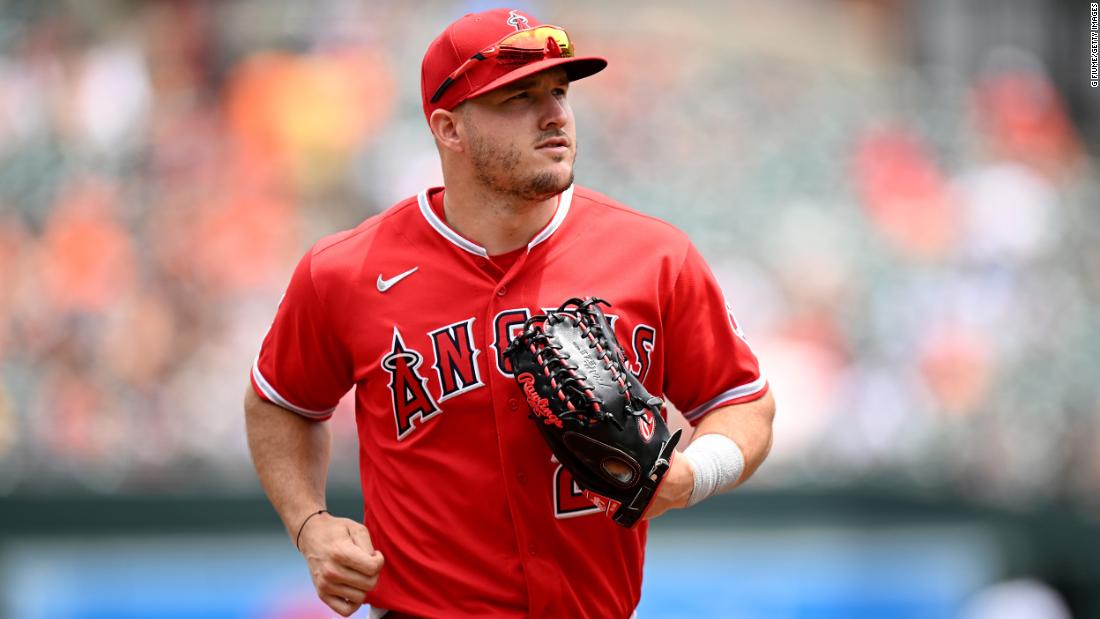