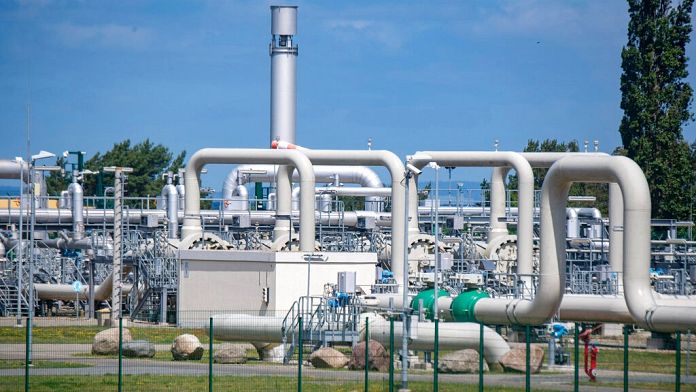 Nord Stream 1, the largest pipeline carrying Russian gas to Germany, is starting its annual maintenance today and flows are expected to stop for ten days.

Some European governments, markets and companies fear that the lockdown could be extended.

The Nord Stream 1 pipeline transports 55 billion cubic meters of gas per year from Russia to Germany along the bottom of the Baltic Sea.

Last month, Russia cut flows to 40% of the pipeline’s total capacity, citing a delay in returning equipment serviced in Canada.

Europe now fears that Russia could extend scheduled maintenance to further restrict gas supplies to Europe, ruining plans to fill storage facilities for the winter and exacerbating a gas crisis that has prompted emergency action from many governments and painfully high consumer bills.

“Based on what we have seen, it would not be surprising if some small technical detail was now discovered, and then they could say: “Now we can no longer turn it on,” he said at an event in end of June.

Kremlin spokesman Dmitry Peskov dismissed claims that Russia was using oil and gas to exert political pressure, saying the maintenance closure was a regular scheduled event and that no one had “invented” any repairs.

Since March, Russia has completely cut off gas supplies to a number of European countries that have not met its demand for payment in rubles.

In previous years, the annual maintenance period at Nord Stream 1 lasted about 10-12 days and ended on time. 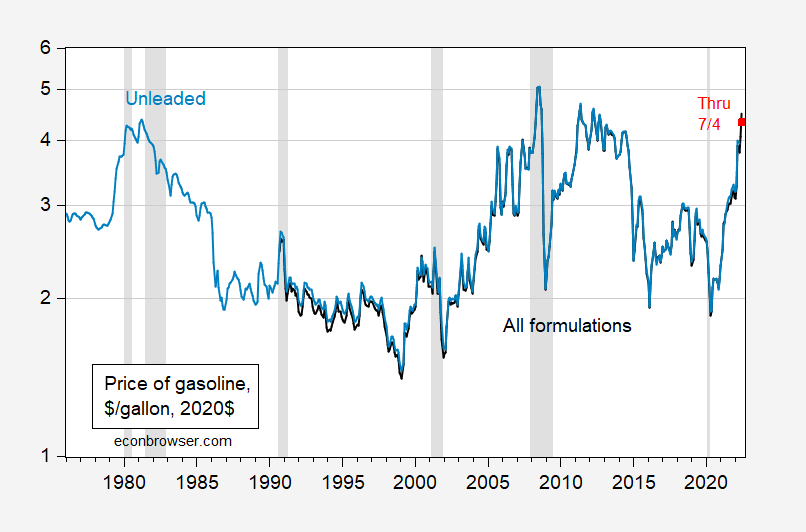 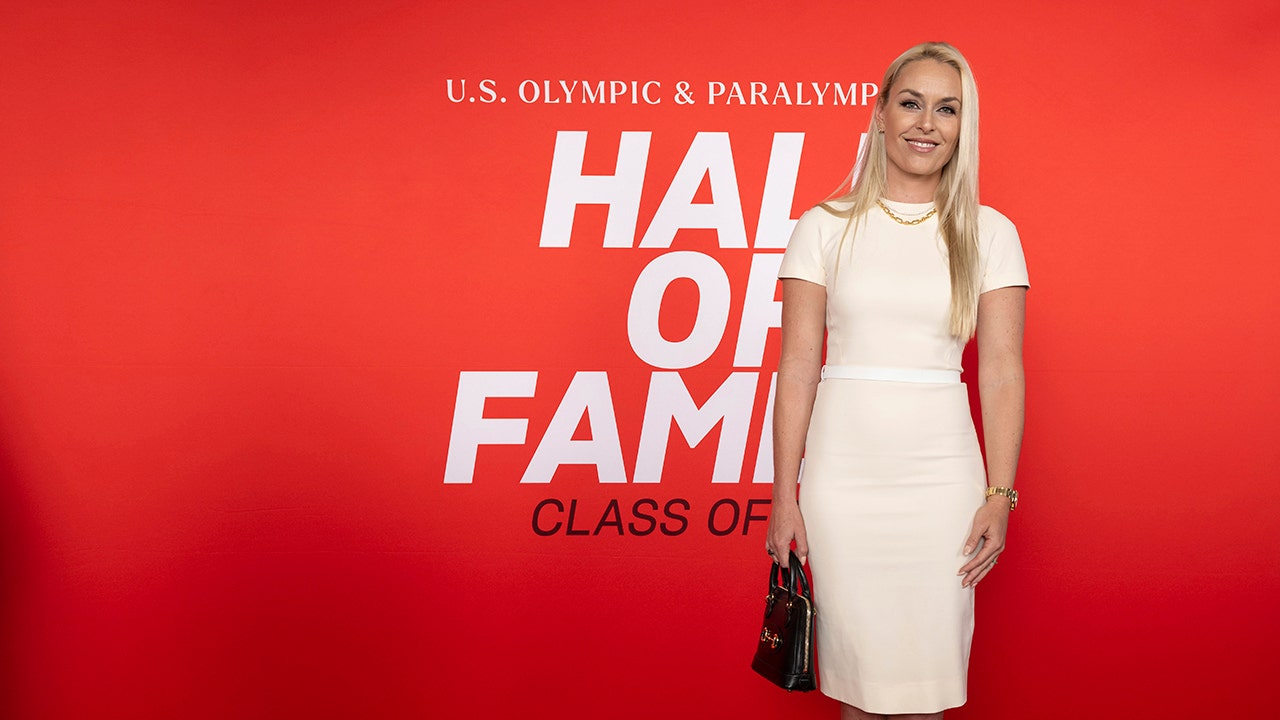