NEW YORK – The NYPD is looking for two people in connection with three armed robberies that took place in less than an hour in Queens.

Two men on a moped allegedly approached a woman walking in front of a house on Kessel Street. According to police, the men pulled out knives and took away the woman’s mobile phone, debit card and identity card, after which they fled the scene.

About 20 minutes later, two suspects on a moped reportedly drove up to an 86-year-old man near the intersection of Cooper Avenue and 80th Street. According to police, they stole a gold chain from the man, threw him to the ground and fled.

About 30 minutes after the second robbery, six suspects on mopeds approached a 48-year-old man at the corner of Roosevelt Avenue and 126th Street. The suspects, including the one with the gun, took the gold chain from the man and fled.

The CBS New York team is a group of seasoned journalists who publish stories on CBSNewYork.com. 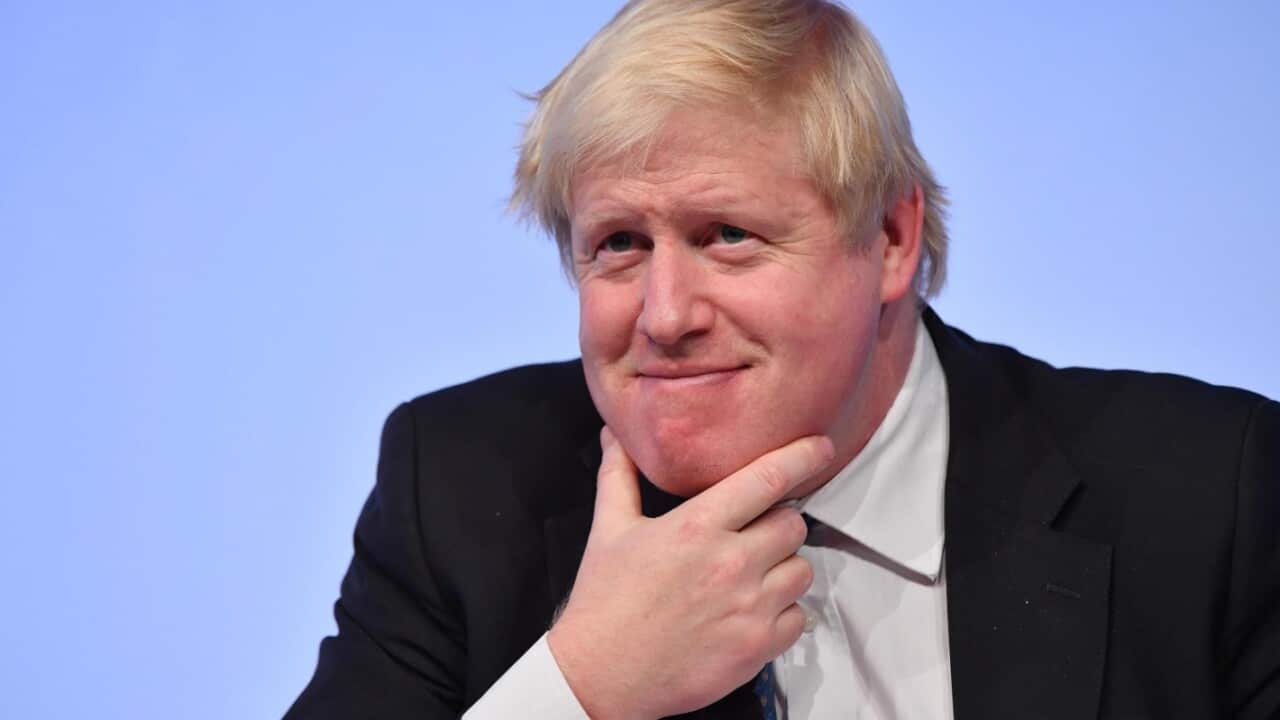 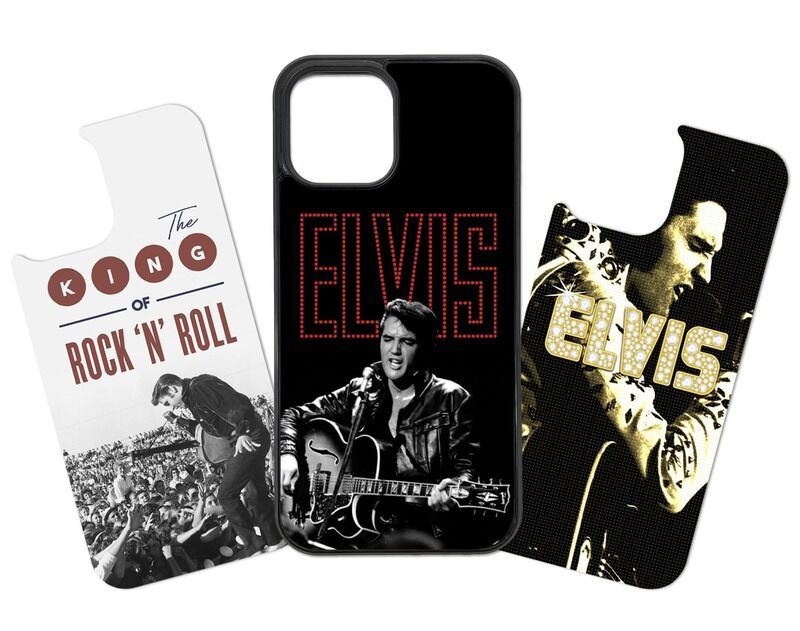