The 8-year-old boy sat next to mom and dad in the Royal Box, where the Cambridges watched Novak Djokovic defeat Nick Kyrgios in four sets.

George wore a navy blue suit with a tie – and a variety of expressions – for the occasion, captured by photographers:

Kate who took over the patronage The Queen Elizabeth All England Lawn Tennis and Croquet Club in 2016 presented trophies to the women’s final on Saturday and the men’s final on Sunday.

“Another year, another incredible tournament here at Wimbledon,” the Duke and Duchess of Cambridge wrote in a photo slideshow on their Instagram account on Sunday.

“Congratulations to @djokernole for being once again the Men’s Singles Champion today, as well as all the players who have participated over the past two weeks,” they said, adding, “Last but not least, the staff , the team and the community that made this special event possible. . ”

“I think I have a slight edge – I actually spent a little bit of time with him,” Federer said during a Wimbledon press conference in 2019. start with who your favorite player is.” 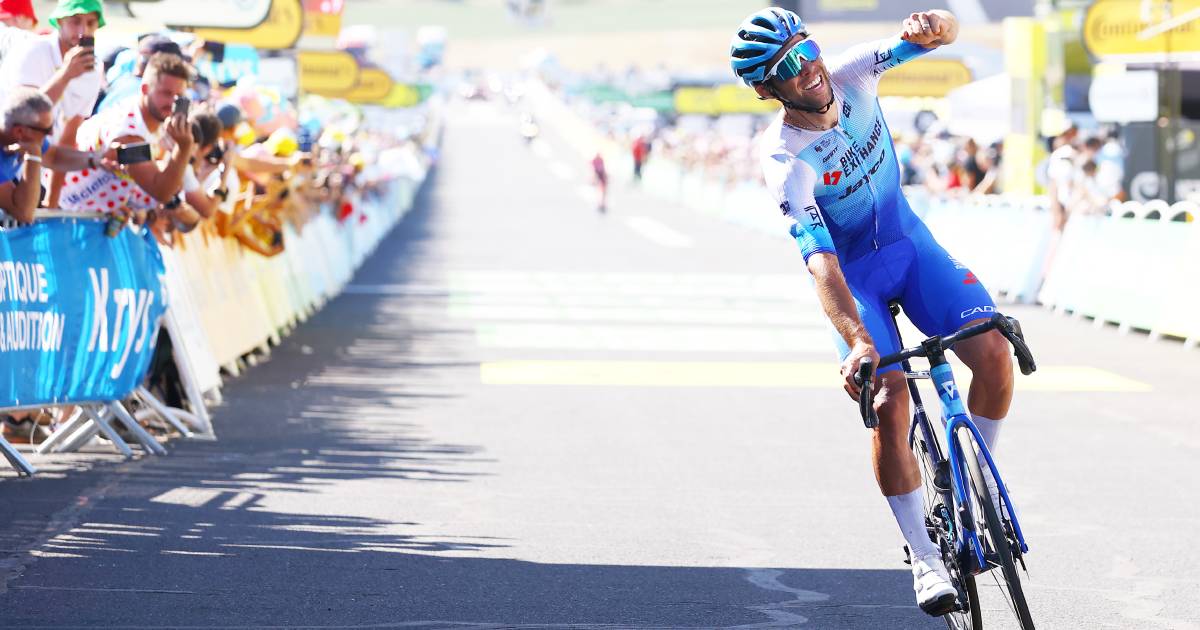 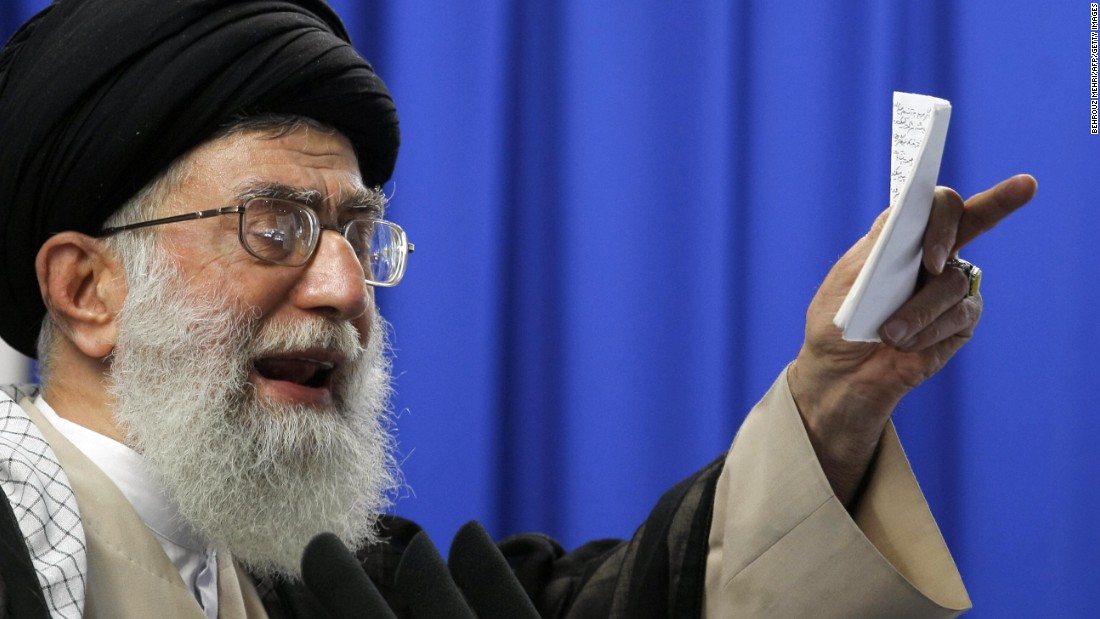 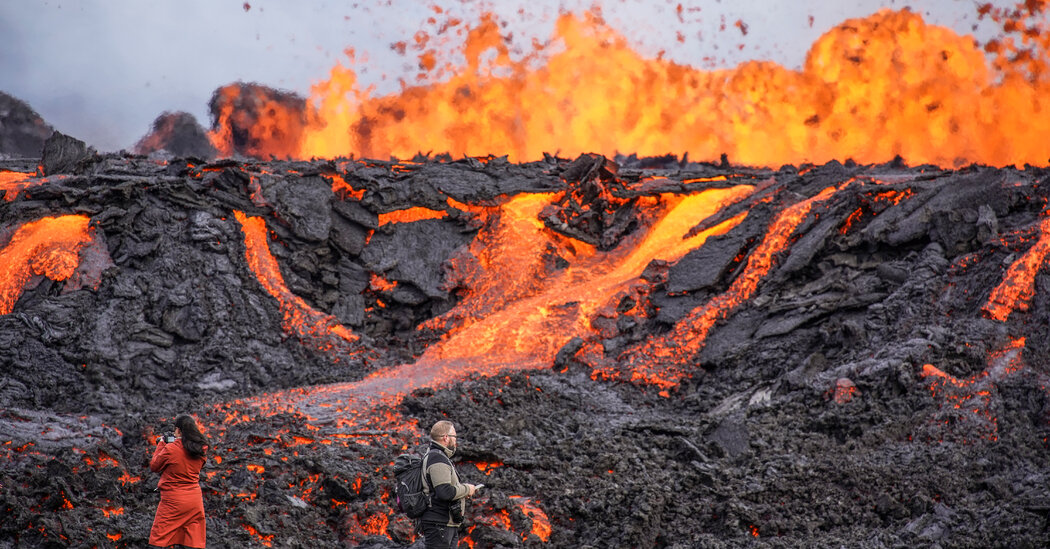