And you better not trust anyone on either side Golf LIV controversy ready to apologize. Last Salvo: The Royal & Ancient Golf Club St. Andrews told two-time Open Championship winner Greg Norman that he was not welcome this year.

Norman is the Executive Director of the LIV Golf International series. funded by Saudi Arabia and attracted several PGA Tour stars to the new league. He called the decision “petty”, telling Australian Golf Digest, “All I did was promote and develop the game of golf around the world, on and off the golf course, for over four decades.”

But even some of his friends here are having a hard time supporting him.

“Let me sum it up in a few words,” said Jack Nicklaus, forced to comment on the situation after initially saying he knew little about the situation. “First and foremost, Greg Norman is a golfing icon. He is an excellent player. We have been friends for a long time, and no matter what happens, he will remain a friend. Unfortunately, we simply do not agree on what is happening. I’ll basically leave it at that.”

Tiger Woods said that players who left the PGA Tour “turned their backs on what allowed them to take this position.”

Woods noted that what happens to world ranking points and the criteria for entering major championships is yet to be determined from the point of view of LIV Golf, and that young athletes who jump straight into a new league may never get a chance to play in those majors. Instead, they will play in a relatively small number of 54-hole LIV tournaments, many of which will get their money up front.

“I understand that 54 holes is almost like a mandate when you get on the Senior Tour. The guys are a little older and a little shabbier. But when you’re at this young age and some of these kids – they’re really kids that went from amateur golf to this organization – the 72-hole tests are part of that.”

Rory McIroy said he agreed with the decision to recall Norman, but “if anything changes in the future or something else happens, who knows, but I can foresee a day when he will certainly be happy to be back.”

Asked if it would be good for this week’s game if anyone other than the LIV golfer wins, McIlroy said: “Selfish, for me yes, I think it would be better for the game. But at the end of the day, everyone here has the same opportunity to go out and try to win the Claret Jug, no matter what tour they’re on or whatever it is. It’s not – whoever wins here at the end of the week should be celebrated for one of the greatest achievements this game has to offer.

“I’m not going to offend anyone if they win the Claret Jug and do a different tour than me. It’s still a remarkable achievement and they’re still doing the same sport. But I selfishly want that person to be me, and I will do my best to make that happen.” 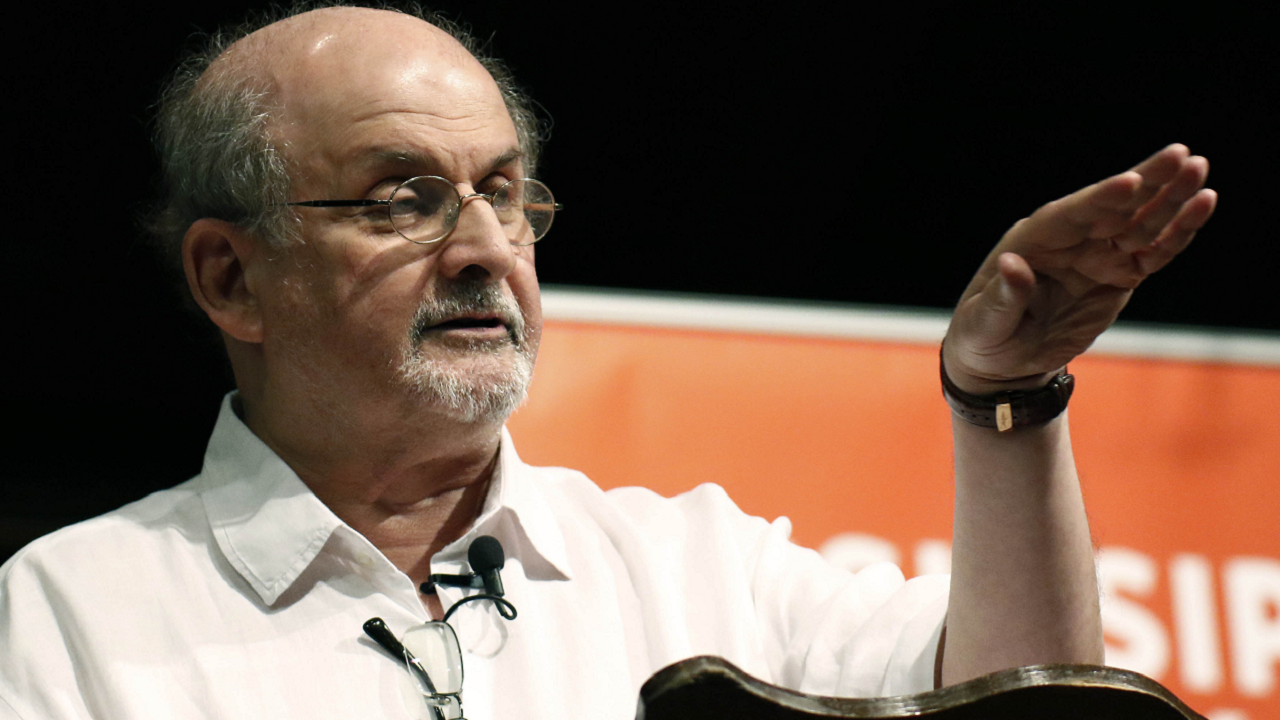 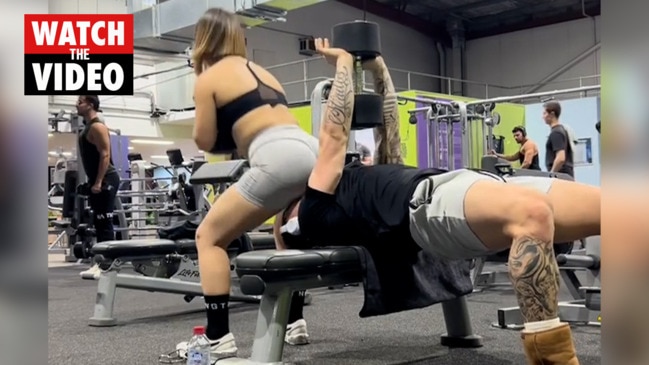 An unfortunate mistake of a woman in the gym