Along with a close-up photo of her with a red face and tears in her eyes, as if she was crying, Dokic wrote that on April 28, she was close to taking her own life.

“No tone, no image, nothing makes sense…only tears, sadness, depression, anxiety and pain.”

The 39-year-old woman also explained on Instagram how she experienced “constant feelings of sadness and pain” and that professional help saved her life.

“The last six months have been tough. Constantly crying everywhere, ”she added. “From hiding in the bathroom at work to wipe away tears so no one could see, to crying uncontrollably at home within my four walls, it was unbearable.”

Dokic, who has worked as a TV presenter for Australian media since retiring in 2014, has won six WTA Tour titles and finished fourth in the world rankings.

She reached the semi-finals of Wimbledon in 2000 and the quarter-finals of the French Open and Australian Open in 2002 and 2009 respectively.

“Some days are better than others and sometimes I take a step forward and then a step back, but I’m fighting and I believe I can get through it,” Dokic said.

In her autobiography Unbreakable, she detailed allegations of physical, verbal and psychological abuse she said her father inflicted on her throughout her tennis career. The New York Times reported that he denied at least one allegation of physical abuse against his daughter when she was a teenager.

“It’s a very complex topic that I talk about in the book, not just my father and all the abuse that’s been going on since the age of six, pretty much over 20 years,” Dokic said in an interview. interview with CNN in 2018.

“I struggled with depression for a very long time, almost 10 years, and one day I almost committed suicide.”

Dokic, who was born in Croatia before her family fled to Serbia and then to Australia when war broke out in the Balkans, told CNN she shared her experience in the hope it would “raise awareness about abuse, domestic violence, in sports, as well as beyond. sports.”

At the time, Dokic’s father Damir did not respond to CNN’s request for comment. In 2009, he told the Serbian daily Blic that “there is no child who has not been beaten by their parents, as was the case with Jelena.”

In the comment section of Dokic’s post, there was an outpouring of support, including from the tennis community.

“I’m here for you and just a phone call!” former Australian player Marc Philippoussis wrote, while French star Alize Cornet added: “You can do it Elena … we love you!”

Dokic ended her post with a reminder to others who are also suffering and urged them not to be ashamed.

“I am writing this because I know that I am not the only one who is struggling. Just know that you are not alone.

“I’m not going to say that I’m doing well now, but I’m definitely on the road to recovery.”

She reminded people that it’s okay to be sad, but you have to keep resisting.

“Love you all, and here you have to fight and survive to live and survive until the next day. I will come back stronger than ever.”

If you or someone you know is at risk of suicide, here are ways to help
If you live in the US and have suicidal thoughts, call the National Suicide Prevention Helpline at 800-273-8255 (800-273-TALK) for free, confidential support. It is open 24 hours a day, seven days a week.
For crisis support in Spanish, call 888-628-9454.
TrevorLifeline, a suicide prevention counseling service for the LGBT community, is available at 866-488-7386.
Befrienders Worldwide connects users to the nearest emotional support center in the part of the world they live in. 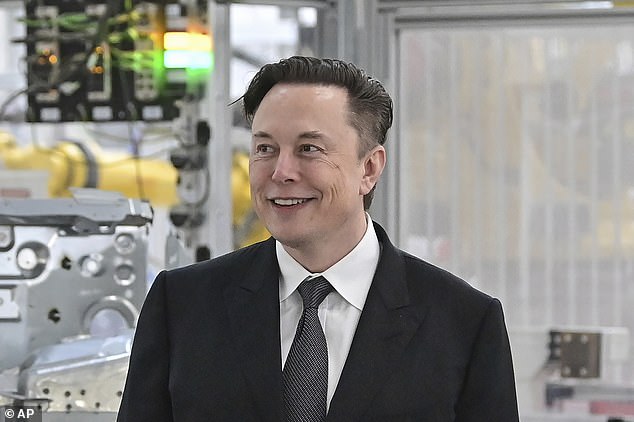 ‘Felt like the Wolf of Wall Street’: Ex-Tesla worker talks about ‘people crying’ in lobby during layoffs 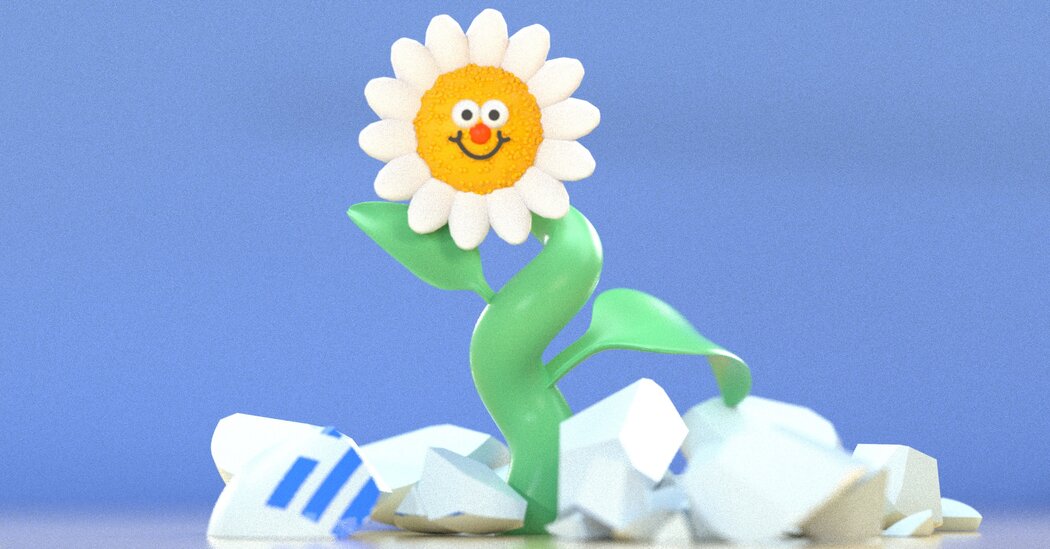 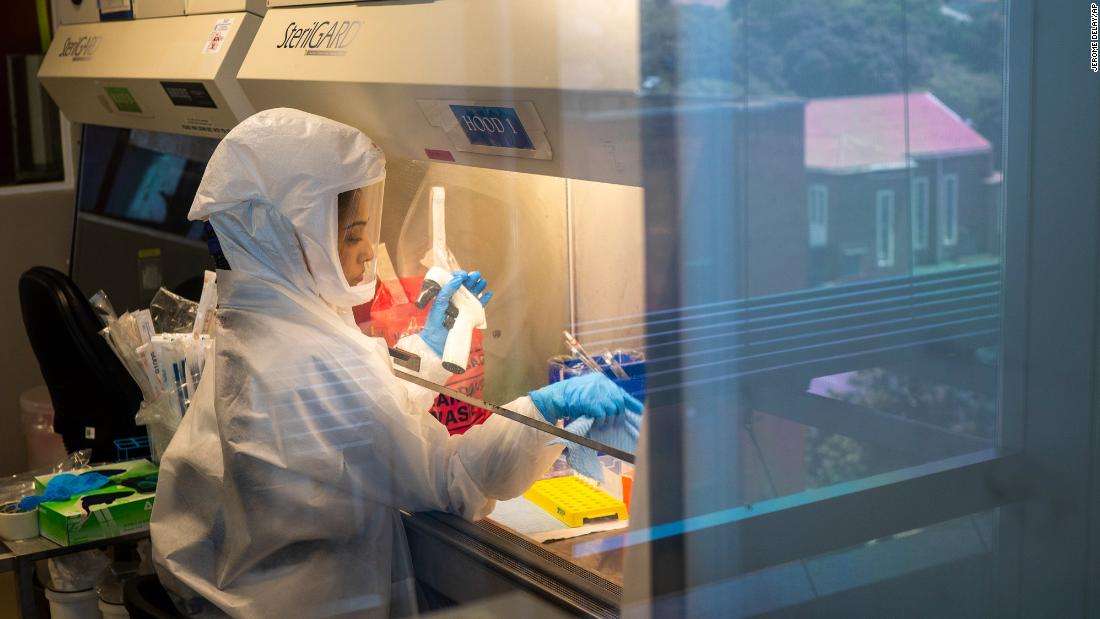