Sometimes there is simply too much emotional turmoil and pain to understand how 19-year-old Kostyuk, who was born in Kyiv, reflects on the impact of the Russian invasion on her country and her fellow Ukrainians.

“It was extremely difficult, the first week or two,” she told CNN in a phone interview earlier this month.

“It’s been two months and you know, it’s up and down, it’s changing. I’m trying to steer myself a little, just trying to see where I am. Trying to feel myself and trying to understand myself,” she added.

Kostyuk is well aware of the importance of trying to cope with his feelings and says that he is working with a psychologist.

“I started a couple of weeks ago, which helps me a lot. But you know, sometimes it comes to such an extent that it’s scary, the thoughts that come to you, ”added Kostyuk.

“I don’t want to say the words because you know you can understand what I’m trying to say.

“Because there is so much going on at this moment, you have to carry so much at once, that you just can’t handle it anymore.

“I’m just thinking, where is this all going? It never ends, what do I do with my life now? What am I living for? she said.

“I must not be silent”

What helped Kostyuk, and given her goal, was to try to educate people about the war in Ukraine.

“Everyone does it their own way, but the only goal I have is not to feel like a victim in this situation,” she said.

“Because I’m not like that and I don’t position myself that way. First two weeks [of the invasion]I felt like I was a victim, like I don’t know what to do because I rarely feel like this in my life.

“And that was the turning point for me, where I changed my mind about not being a victim,” she said.

“I must not be silent. I have to say what I think. I don’t have to yell at the top of my lungs like help us. We are specific about what we need help with.

Kostyuk is one of several Ukrainian players who have called Russian and Belarusian athletes to condemn the decision of the Russian government to invade Ukraine if they want to compete in international competitions.

At a press conference on Tuesday, Ian Hewitt, who is chairman of the All England Lawn Tennis Club (AELTC), which governs Wimbledon, said: “This is not discrimination in the form that is being said, this is a balanced opinion reached as to what is right. and responsible decision in all circumstances.

In a Twitter post earlier in April, Kostyuk said: “As athletes, we live in front of the public and therefore have a huge responsibility. In times of crisis, silence means acceptance of what is happening.”

In addition to Kostyuk, Ukrainian players Elina Svitolina and Serhiy Stakhovsky are among those who call WTA, The ITF and ATP are asking the players of these two nationalities to condemn the invasion.

“Inside the tour we are alone”

Kostyuk told CNN that critics of her stance argued that “tennis players … have nothing to do with politics.”

“I don’t understand what is the point of separating these two things? This is one big system in which we are spinning. One cannot exist without the other, and vice versa,” she said.

“So for me [the idea that] “Sport is out of politics”. To be honest, the opposite has been proven over the years,” she said.

“We’re trying to talk about the fact that none of the players actually came up and talked to us to try and help in some way,” she said.

“We used to be friends with many players. I’m not friends with anyone anymore, as with one player, ”she said.

“We know that the whole world is trying to support us [Ukraine]. Everyone knows that what is happening is wrong. And yet inside the tour we are alone,” she said.

In response to Wimbledon’s decision to remove Russian and Belarusian athletes from this year’s tournament, the WTA has distanced itself from the AELTC decision.

“The WTA strongly condemns Russia’s actions and its unprovoked invasion of Ukraine.

“We are continuing our humanitarian efforts to support Ukraine through Tennis Plays for Peace,” the organization said in a statement, adding that they were “very disappointed” by the decision of AELTC and the Lawn Tennis Association, which also announced it would ban Belarusian and Russian athletes compete in their competitions.

“A fundamental principle of the WTA is that individual athletes can compete in professional tennis competition based on merit and without discrimination of any kind,” they added.

The ATP took a similar stance, saying the decision was “unfair and could set a devastating precedent for the game.”

“Ethnic discrimination is also a violation of our agreement with Wimbledon, which states that player participation is based solely on ATP rankings,” they added.

“It is important to emphasize that players from Russia and Belarus will continue to be allowed to compete in ATP tournaments under a neutral flag, which has been shared in professional tennis so far.”

“Everyone has a choice”

Kostyuk, however, said she believes the Russian and Belarusian players have an obligation to take a stand on the invasion if they don’t support it.

“Russian tennis players, some of them don’t really live in Russia. [They] have every right to take their family, leave and say what they really think is right if they feel they should speak out against it.

“But they don’t. They had enough time to do it, let’s be honest,” she added.

“Everyone has to make a choice. There are several tennis players who have the means to get their family out of the country. And yet they don’t. Why i do not know.

“So we are trying to get them to say one way or another, like, even if you support this invasion, talk about it, just speak your mind publicly. But they know that if they do, they will be out of work,” she said. 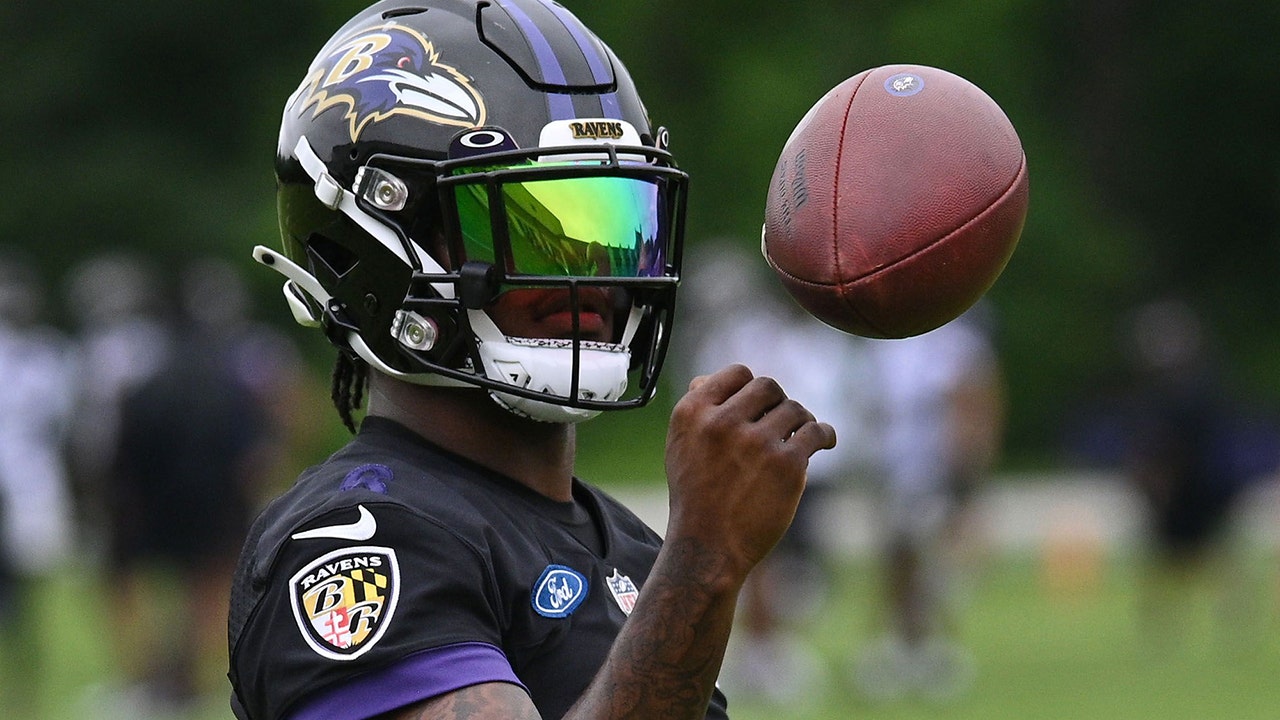 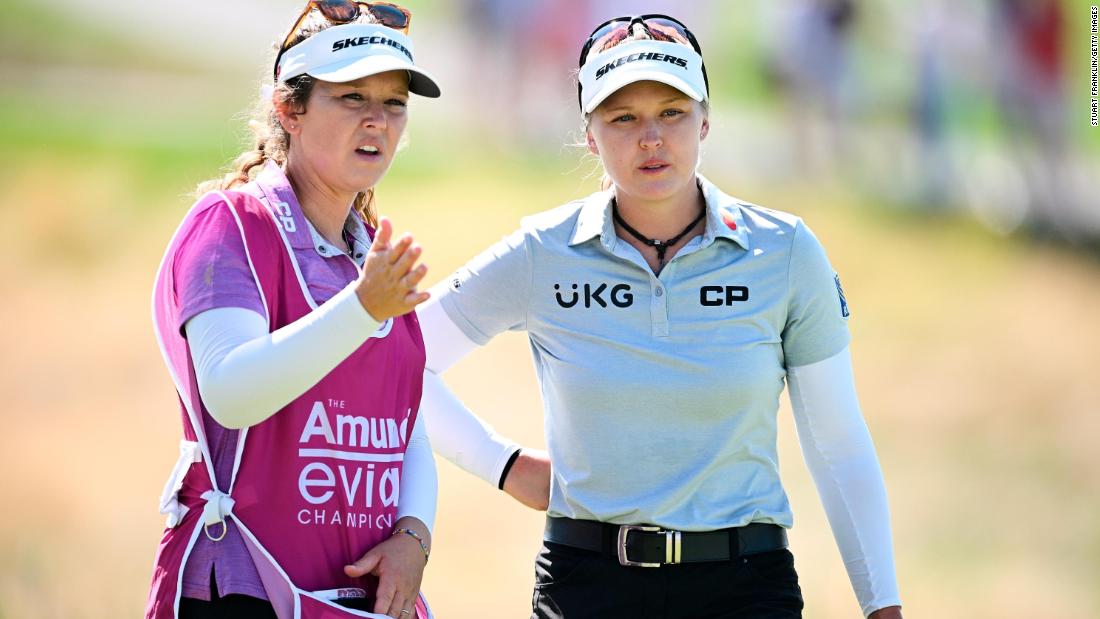 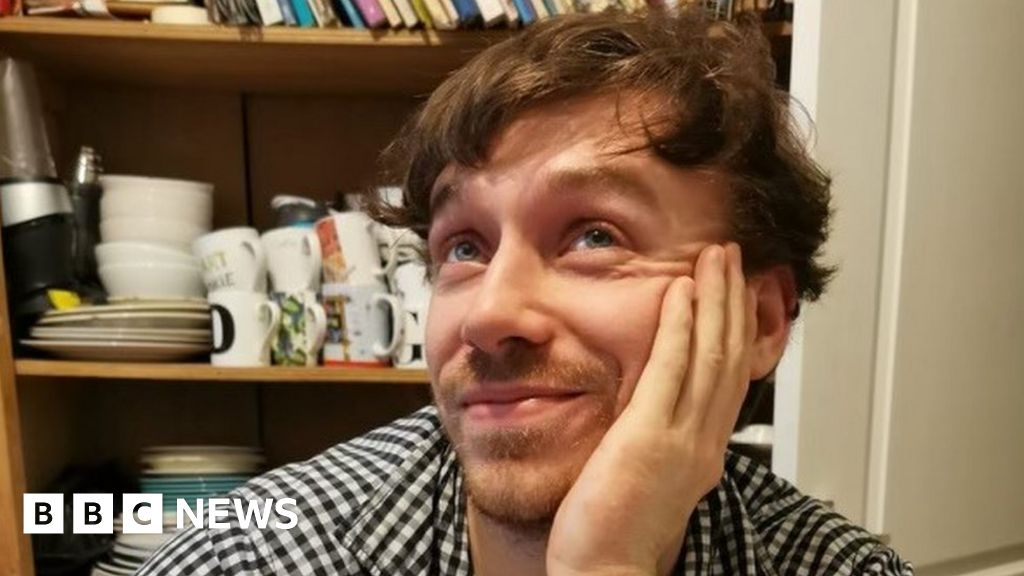 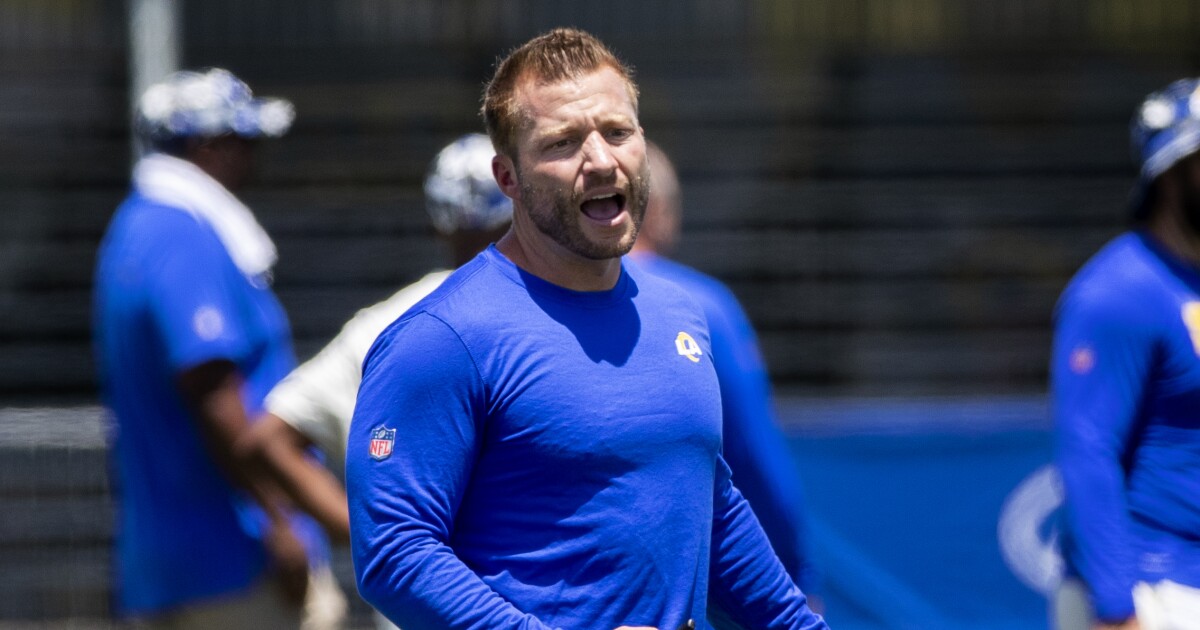