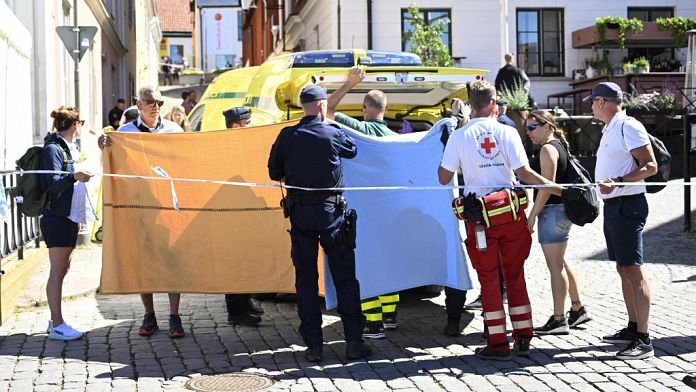 Swedish prosecutors say they are investigating the woman’s death near a political festival as a possible terrorist offence.

A woman in her 60s was killed in broad daylight near an annual event for leading Swedish politicians on the island of Gotland last Wednesday (July 6).

Shortly after the incident, a 32-year-old man was arrested on suspicion of murder.

Prosecutors said last week that the suspect acted alone and attacked his victim with a knife.

He added that investigators are investigating a number of questions “since it happened in a very crowded place where there were a lot of people in the middle of the day in the center of Visby.”

Political parties and their supporters gather each year for Almedalen week in Gotland to present their new policies and launch their campaigns.

Police said they have no indication of any further threats to such events and are not looking for other suspects.

“The criminal charge against the person in custody … has been changed to the crime of terrorism by murder,” the statement said. statement read. Child marriage on the rise due to drought 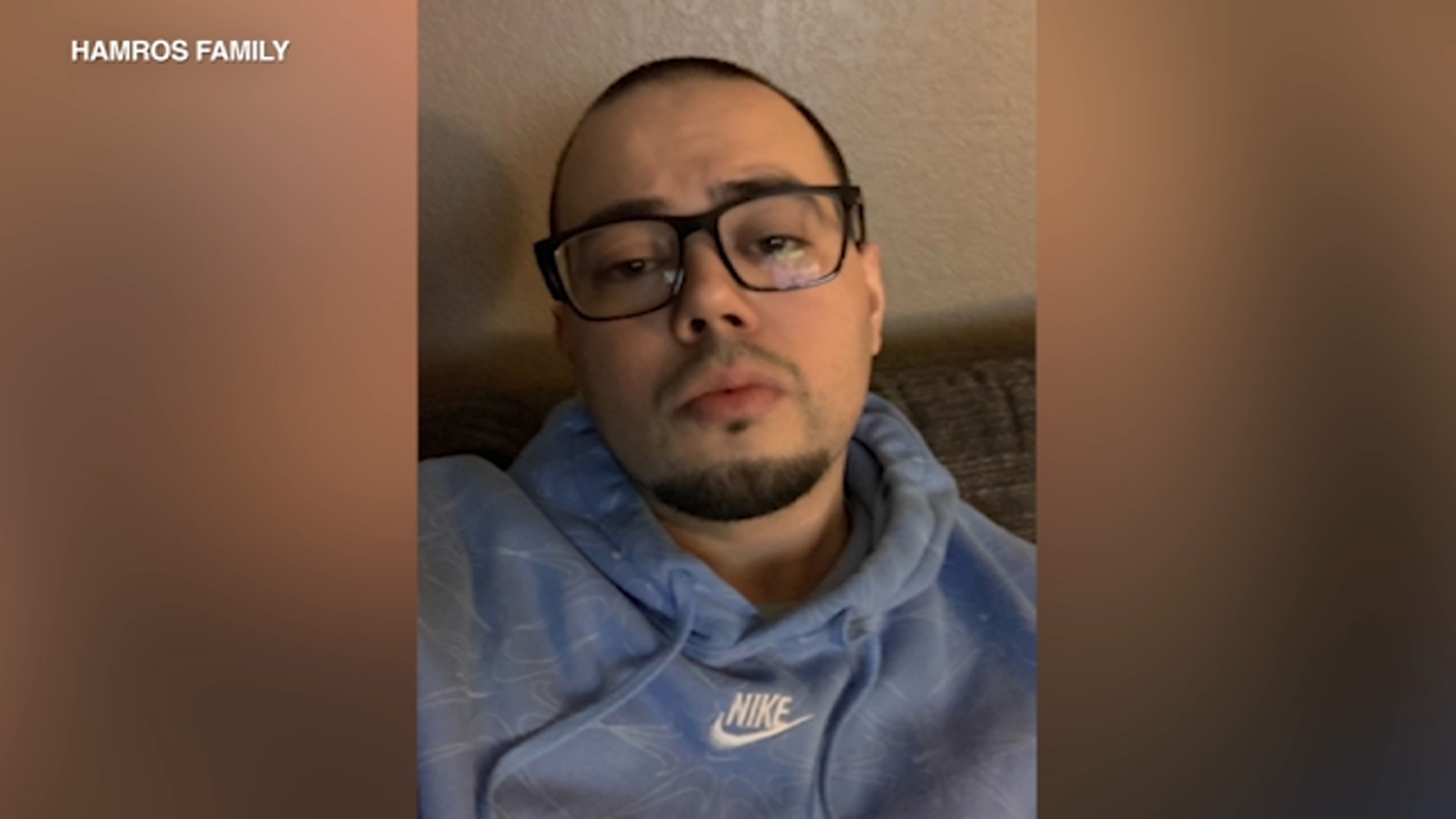 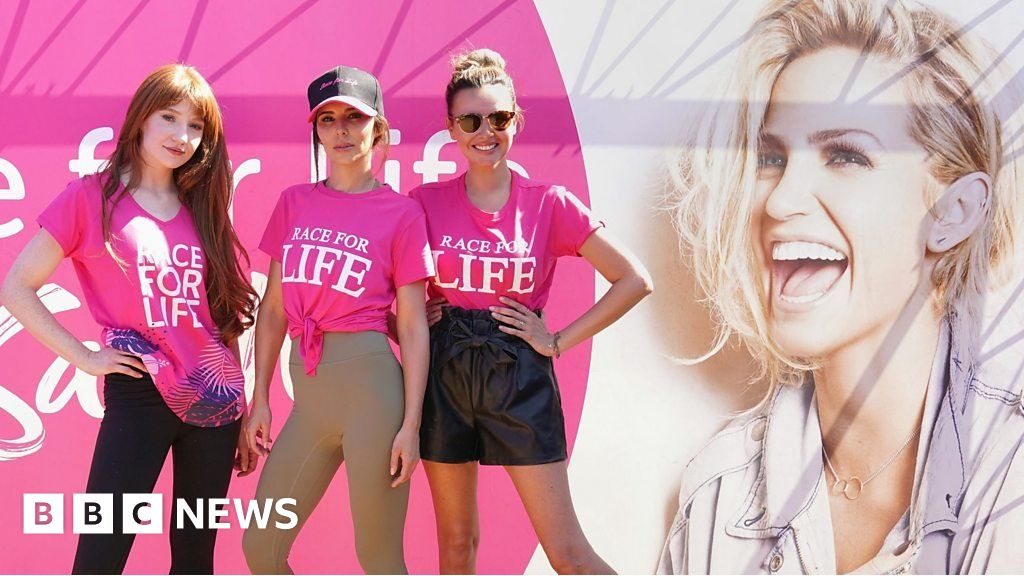