As a child, I knew that if I talked to myself on school grounds, I risked turning into that freak who talks to himself, and that the popular associations of this action – acute psychosis, inability – gravitate towards the negative. The stigma kept me silent, but as I got older, its power diminished. Also: Look around. People walk the streets, talking and gesturing, with tiny white buds in their ears. They rant in front of the phone cameras. Determining the invisible audience a pedestrian is addressing has become too complicated a calculation to solve; fading self-awareness and the strange effects of consumer electronics set me free.

However, I tend to stay alone in my apartment or office for the most lively conversations. They often occur when I hit a dead end while writing and follow the normal cycle. The pressure builds up until release becomes inevitable. My inner monologue won’t be enough anymore. The harsh reality of oral speech begins to fly out of his mouth. I curse myself. I catch myself. My mutations turn into plastic positivity: You are not the worst person; you don’t have to disappear into the air. Rather, you are good and capable and quite possibly okay. Referring to oneself as “you” occurs unconsciously when the voice speaks and the ear of hearing diverges. The gap is widening. The first person goes to the second. When my assurances fail to convince me, I try Beckett’s impression and general advice: You must continue, you will continue. Stuck, as always, I gradually turn my pep talk into a kind of psychodynamic session with myself, through which I discern the form of my blockage. I become practical Break your problem into parts, describe what is missing, include what is bothering you. Distance from “you” finally gives perspective and authority. I am making a change. I call it progress. Bubbles of genuine self-belief are rising: You can do that; then, I can do it; then, Let’s do it. How could I doubt myself? Later I will see another dead end and the process will repeat itself.

Others may prefer to ask a friend for help. Why not turn outside? Isn’t this self-talk a little anti-social? Although I have yet to completely give up friendship and its help – maybe someday! – I have found that voiced introspection and a willingness to overcome intellectual and moral challenges in noisy solitude are a valuable addition to more traditional conversational outlets, especially when it comes to creative thinking. When I asked friends if they talk to themselves, one of them described free-talking and acting out to prepare for high-stakes meetings. Another friend, a photographer, elaborates on the intended aesthetic of the work by speaking out loud and envisions how he would handle the hypothetical difficulties on the day of the shoot.

Clearly, the twin phenomena of wellness and self-optimization are under the hood here. Imagine SEO-inspired headlines: “How self-talk can help you work smarter and faster.” Fair enough, but external self-talk is also a vehicle for discussing who you are and who you could be. The fear that we associate with the person who talks to himself publicly and without apparent anxiety or awareness of the impact that his actions have on others is the fear of the erosion of the self, its supposed permanence and uniqueness, its unraveling, its loosening. Threads chat with each other chaotically. But the act of talking to yourself is a reminder that permanence and uniqueness are inherently illusory. That my multiplicity, in turn, is a kind of promise: I don’t have to be who I am. You don’t need to either. We may be slightly different than expected. Or we could formulate a complex sentence that could lead to a paragraph, then a new part, and then a new person. Probably not – it’s very likely that talking to yourself won’t change the world. It may not even change you radically. But the dialogue between the current and potential self is little proof that such a change is possible. Or maybe it’s just what I like to tell myself. 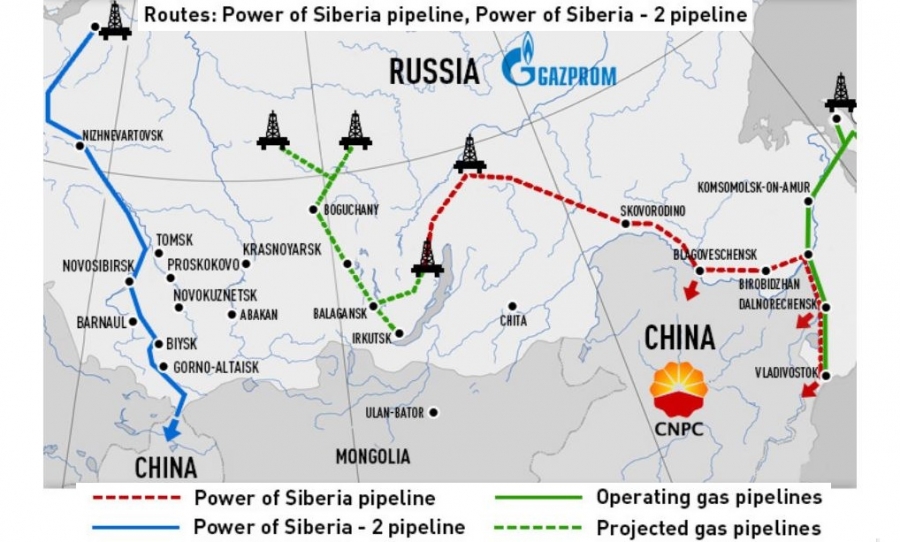 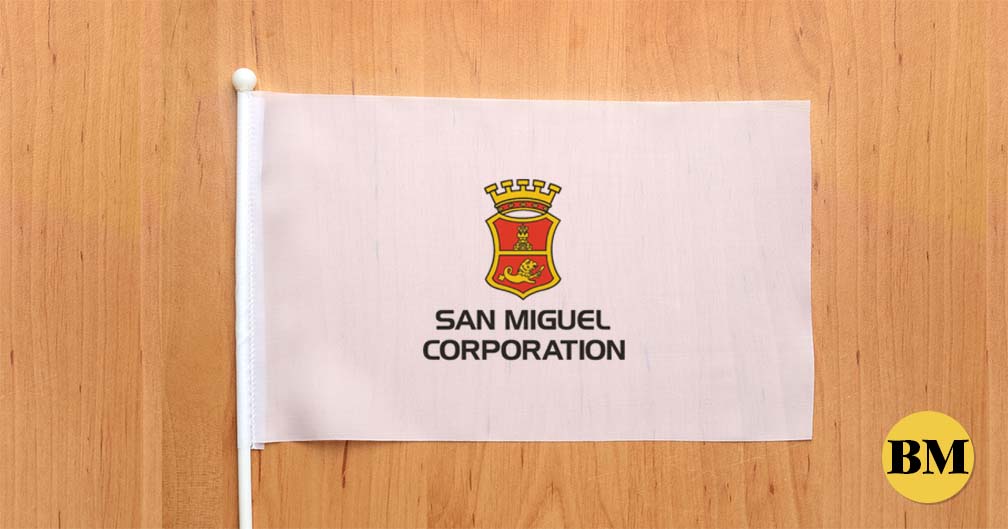 Losses in the foreign exchange market, the CREATE law reduces SMC’s profit for the first half of the year 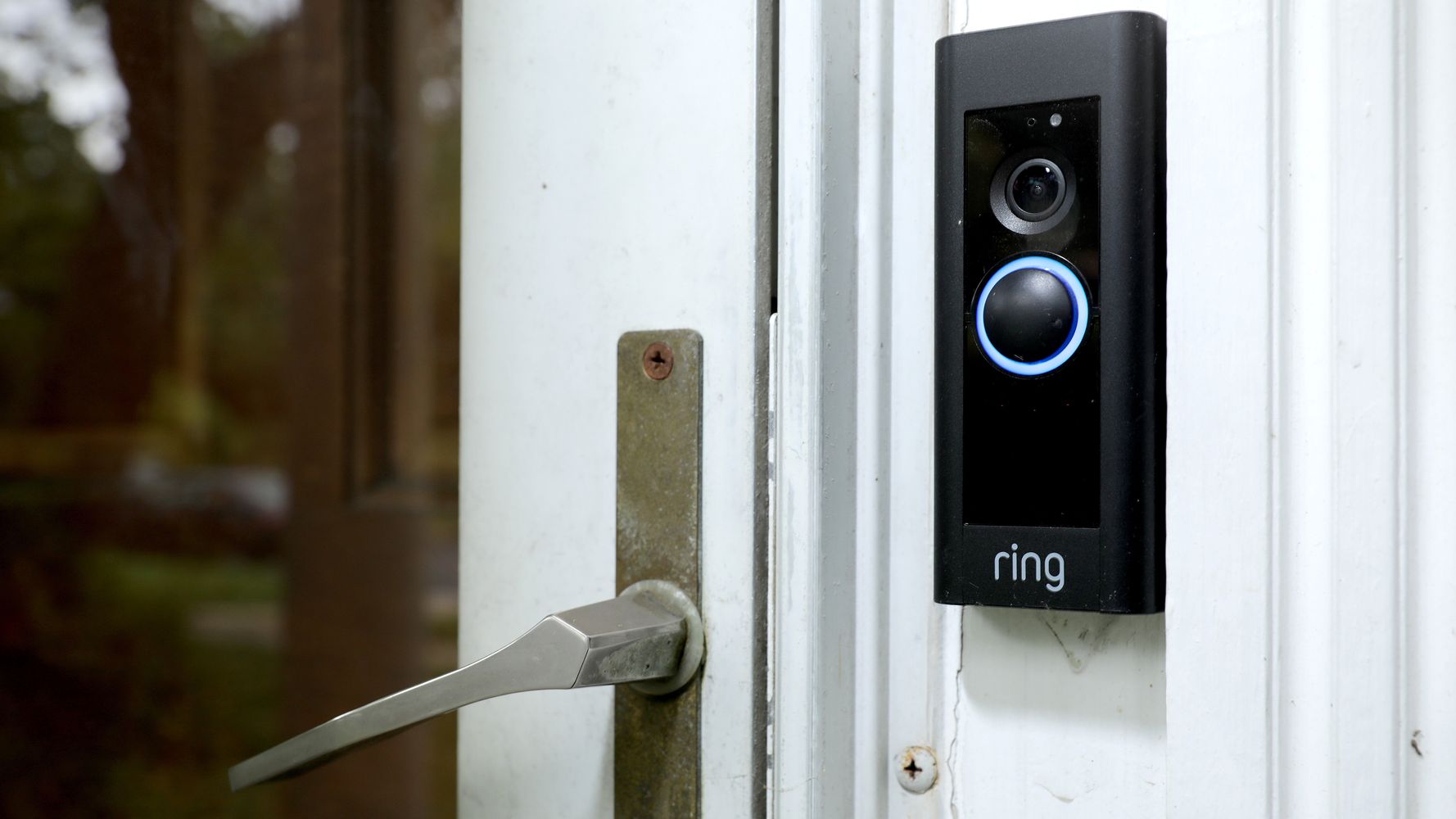