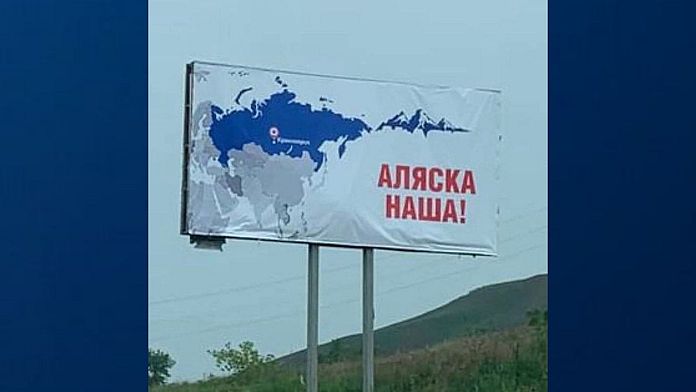 A billboard reading “Alaska is ours” spotted in the Siberian city of Krasnoyarsk has sparked outrage on social media.

Internet users claimed that the message was another threat of intrusion by the Russian government amid the war in Ukraine. Euronews has verified these claims.

The image of the banner in Krasnoyarsk was first published in the Russian messenger Telegram. The person who first posted the photo claims to have seen many similar billboards throughout a city in Siberia.

There is no information about these banners on the government websites and channels of Krasnoyarsk.

City administration told Russian state media that the advertisement was a “private initiative” and had nothing to do with official government policy.

One of the clues to who is behind these billboards is the picture of mountains next to the map of Russia.

Exactly the same pattern can be traced Company `s logo called Alyaska, which sells trailers in Krasnoyarsk. Russian media reports that these banners are actually advertisements that the company paid for and produced.

Euronews has contacted the company for a statement, but has yet to receive a response. Representative has told the Russian media that “It’s just that our director is very patriotic. So we decided to show that we are for patriotism, for import substitution.”

This controversial banner appears to be a patriotic move in support of the Duma speaker’s comments, rather than any broader Russian government initiative.

The ad came after Russian parliamentary spokesman Vyacheslav Volodin — an ally of Russian President Vladimir Putin — suggested that Moscow could “take away” Alaska in response to Western economic sanctions.

Volodin stated that the US “should remember that Alaska was Russian”.

The Vice Speaker of the Russian State Duma reportedly even proposed holding a “referendum” for the people of Alaska to vote in favor of joining Russia.

The topic was met with disdain by US officials. Alaska Gov. Mike Dunleavy reacted on Twitter, stating: “To Russian politicians who believe they can take Alaska back: good luck.”

The Russian Empire was the first to actively colonize Alaska in the early 18th century, before eventually selling it to the United States for $7.2 million – worth about 142 million euros today. 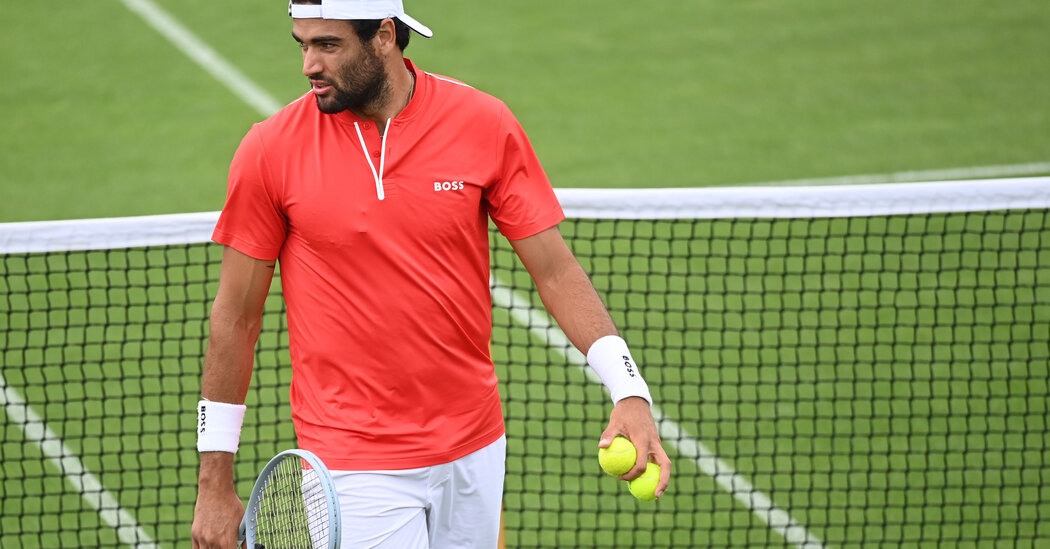 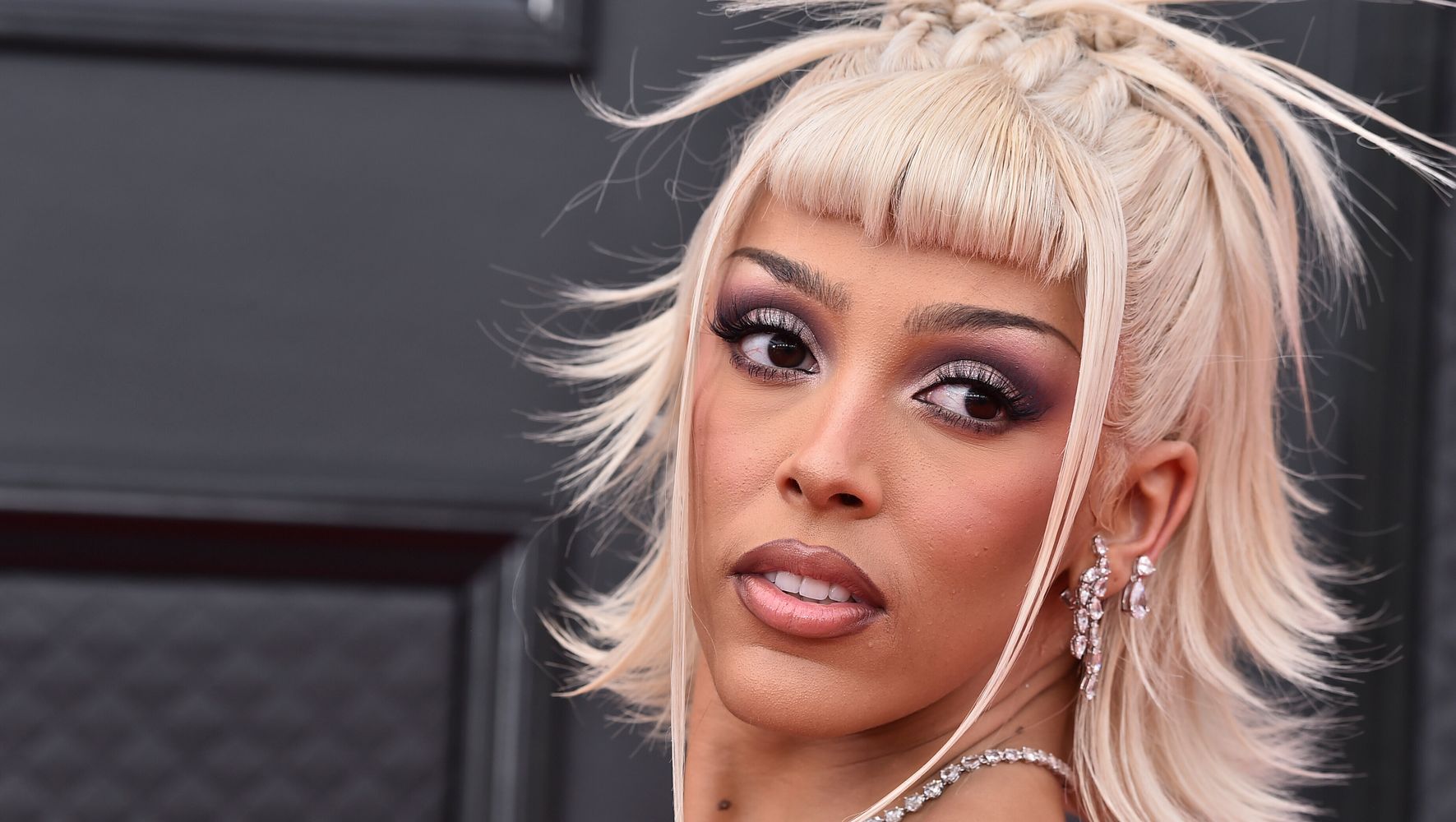