Earlier, when protesters marched outside the prime minister’s office, security forces tried to disperse the crowd with tear gas, but they did not budge and joined up with another group. OMON officers, many of whom were wearing gas masks and carrying rifles, stood alongside the air and army forces without engaging in combat with the crowd.

“We don’t need the robber Ranil, the bank thief, the thief of transactions!” the crowd chanted.

In the morning, hundreds of marchers, including families with small children, left the president’s office. Overnight, their number was replenished by crowds who arrived in the capital of Colombo from all over Sri Lanka.

As the day began at the president’s office, the atmosphere was generally peaceful and festive. People digested the news that President Gotabaya Rajapaksa had fled to the neighboring Maldives.

“The thieves are running away,” said Sanjaira Perera, a university librarian who was among the thousands who came to Colombo. She brought her two children, aged 12 and 10, on Wednesday morning by train from the western city of Gampaha.

She said she wanted her family to be in the capital when the Rajapaksa family dynasty fell.

“This is our country,” she said. “We are winning.”

The crowd found patches of shade under the statues, sat on the wall of an oceanfront park, and waited in line holding umbrellas to block out the sun to view the historic office building, one of three government buildings the protesters had taken over. last weekend.

Despite uncertainty about whether G. Rajapaksa will step down on Wednesday, as the Speaker of Parliament said, and who could replace him, the protesters were confident that the end of an era was near.

“This is a historic day for us,” said Randika Sandaruwan, 26, who boarded a train with nine friends from the nearby city of Negombo on Tuesday evening. “We should have kicked out our president, and now Gotha is gone,” he said, using a nickname for the president.

mr. Sandaruvana and his friends, like many protesters, had nothing to protect themselves from tear gas.

Shamin Opanayake, 22, sat on the porch with his mother and two sisters. They boarded an early bus from their home in Kalutara, south of the capital.

“If he doesn’t resign today,” he said to the president, “I don’t think this place will remain calm. The whole country rejects him.” 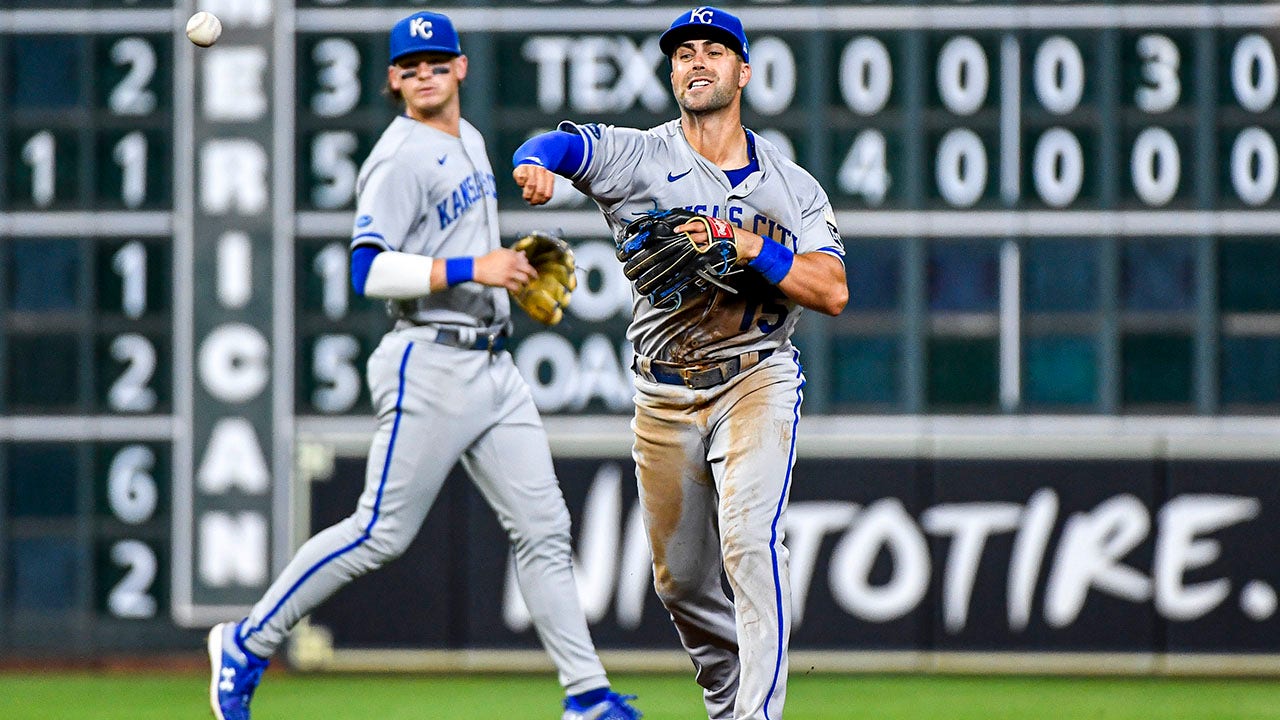 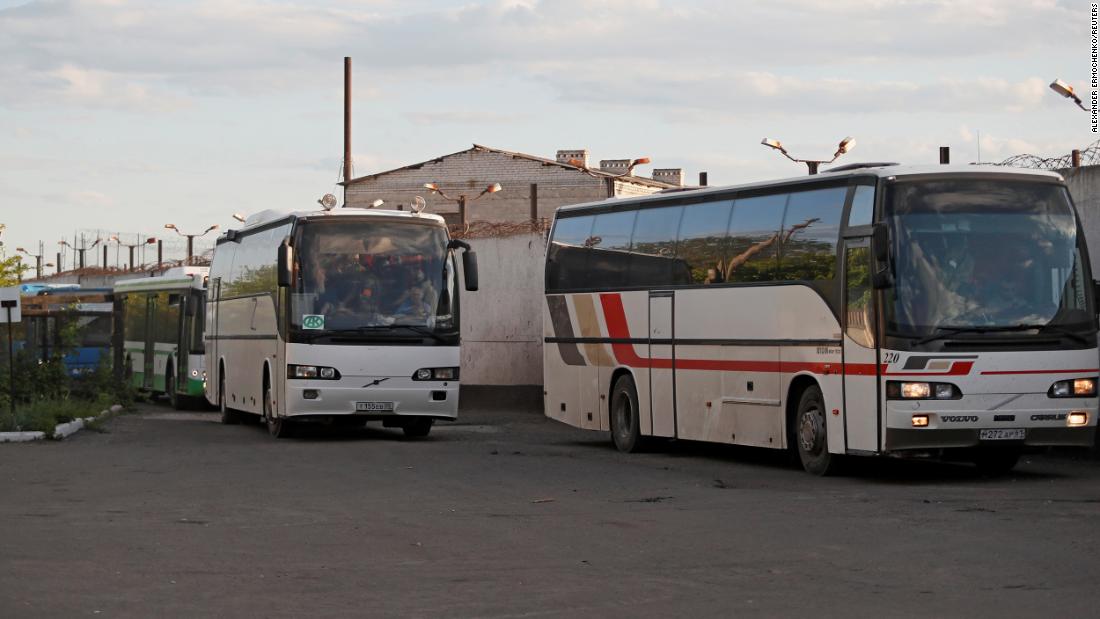