St. Andrews, Scotland – Tiger Woods has warned players who have joined the rebellious LIV Golf Invitational Series to enjoy the British Open while they can, because the door to major championships may soon be closed.

The Open had hoped to stem the escalation of hostilities between the PGA and DP Tours and LIV Series during the 150th anniversary celebrations, but bitterness resurfaced on Tuesday when Woods took aim at a massive Saudi-backed venture. 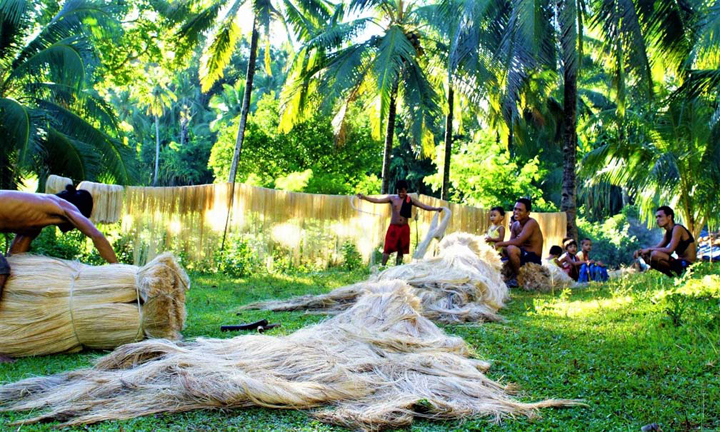 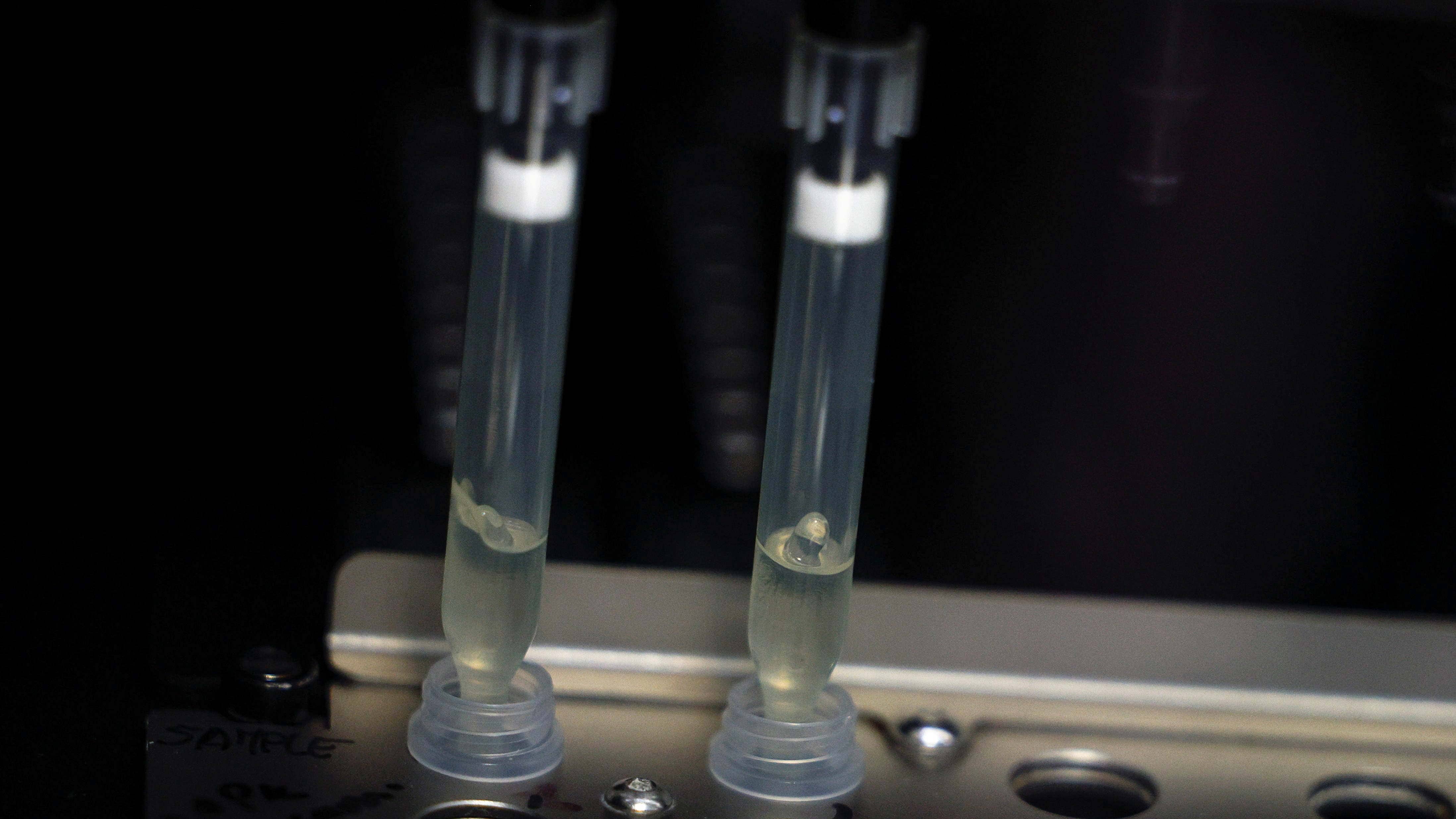