A dark shelf cloud blinded residents of Bloomington, Minnesota as it passed through the area during sunset on July 12, with one observer calling the formation “seriously one of the coolest sights I’ve ever seen!” An attention-grabbing cloud passed through the Twin Cities region Tuesday evening as the National Weather Service issued a severe thunderstorm warning to southern Minnesota. This video posted by @stormchasinliz shows gloomy clouds covering the sky during flashes of lightning in Bloomington, Minnesota at sunset on Tuesday. Local meteorologist Sven Sundgaard described the clouds as “ominous” but explained that they were simply “a combination of sunset with a dying thunderstorm moving through the Twin Cities”. according to a local news agency. Credit: @stormchasinliz via Storyful 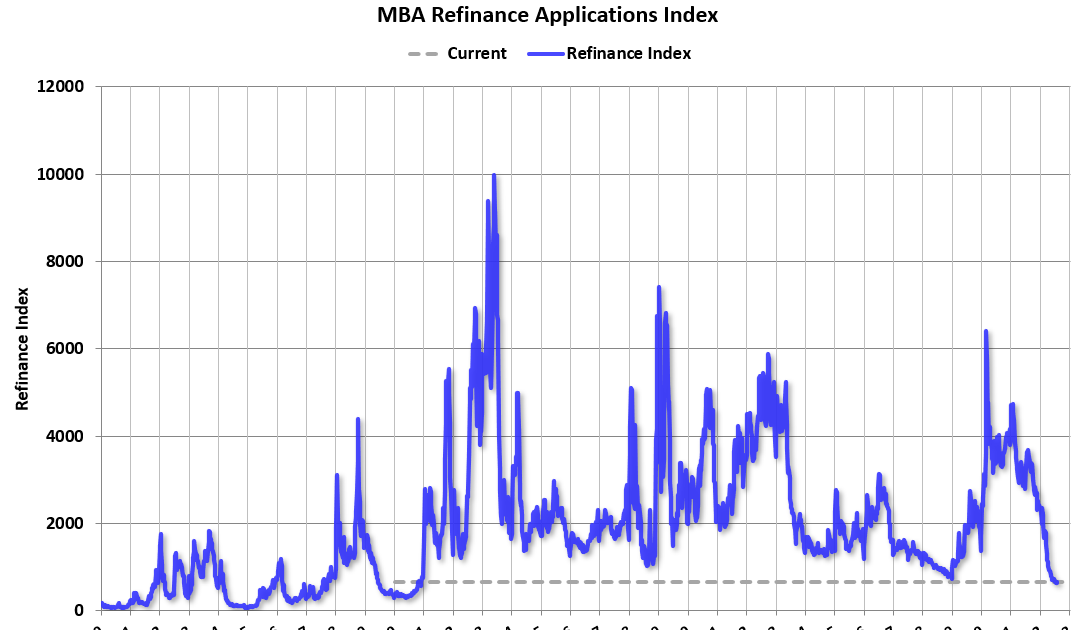 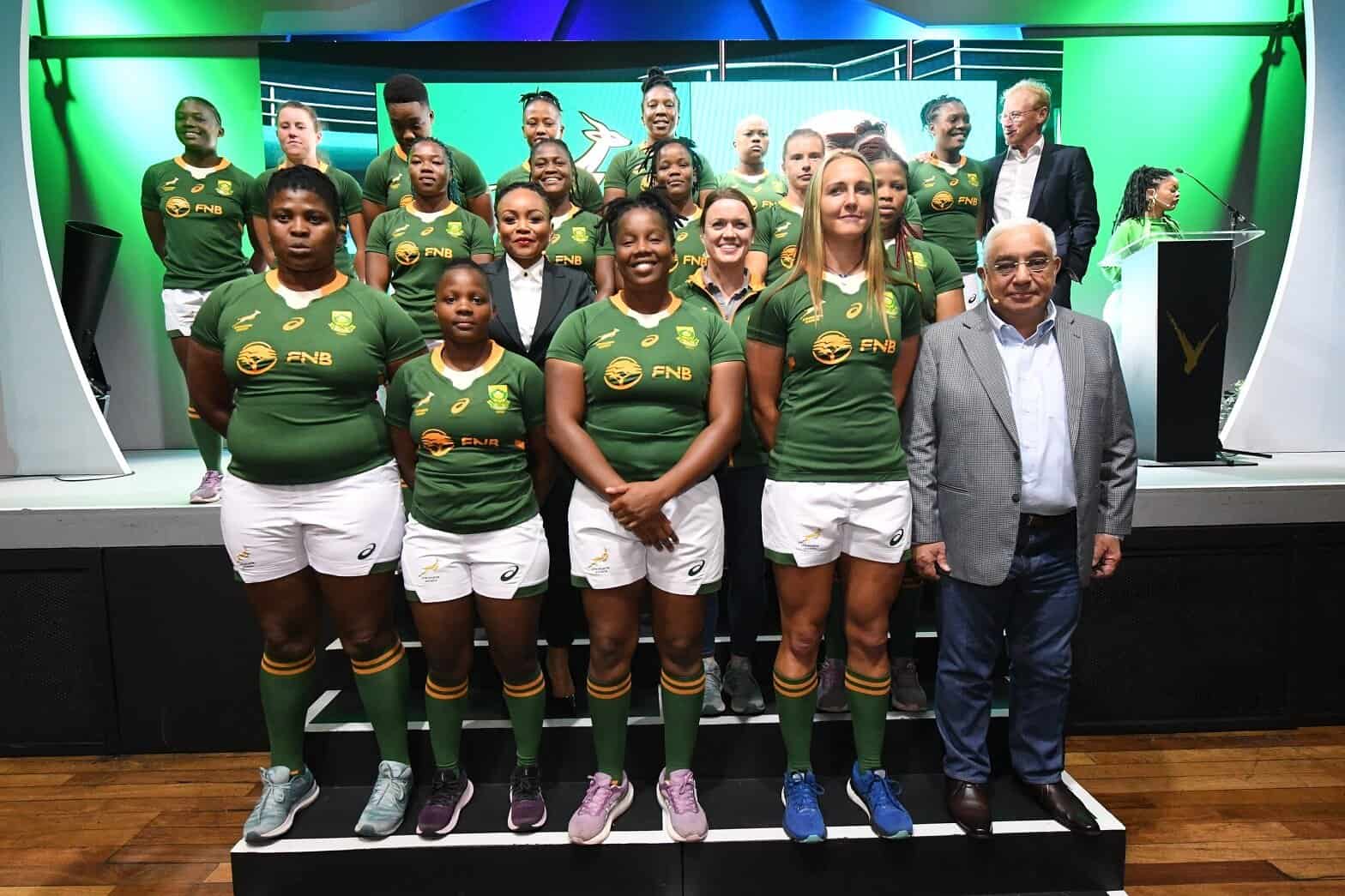 Covid-19 surge due to vaccine hesitancy, infectious nature of Omicron