Bafana Bafana Helmana Mhalele has been eliminated from the Kosaf Cup after losing 5-4 on penalties to Mozambique at the King of Zweliti Stadium on Wednesday.

The game was to be decided on penalties after the teams played to a goalless draw in regular time.

Bafana can only blame himself for going to penalties and losing the match, while the home team created more chances and could have scored at least one goal.

Mhalele’s side got off to a good start on the left flank, where Keletzso Sifama was in charge, and every time the Kaiser Chiefs winger had the ball, he looked dangerous.

Sifama had plenty of attempts that looked promising to give the hosts the edge with some nice touches coming from Rowan Human in midfield.

The young Kaiser Chiefs player broke through beautifully and got into the box in the 13th minute with a good opportunity to score, but his shot went wide.

As Bafana looked better in the opening moments of the match, the Mozambicans gained momentum and stormed into the match. However, with several attempts to score a goal, the most dangerous was skipper and former Cape Town City player Edmilson Dove, but the ball went inches from the poles of Bafana goalkeeper Lincoln Wyver.

The first half continued without much threat on goals from both sides, leaving the game before the break without goals.

In the second half, Bafana had some good chances that got in the way of Tapelo Maseko, whose curling was deflected by the Mozambican goalkeeper in the 55th minute. This was before another chance presented itself to Boitumelo Radiopane, who was calm in the game, but the striker hit over the crossbar.

Mozambique struggled to contain South Africa, but the home team failed to convert the few chances they had, while the visitors failed to break Bafana’s four defenders.

In the end, both teams failed to score in regulation time and were forced to go to penalties, where Mozambique emerged victorious and advanced to the semi-finals of the tournament. 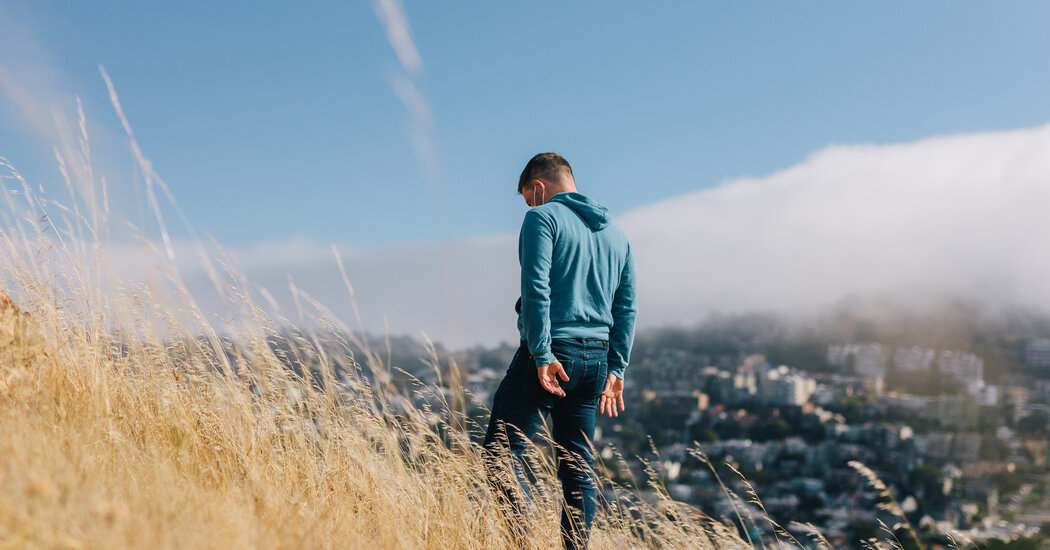 Scientists say the US may lose the fight against monkeypox