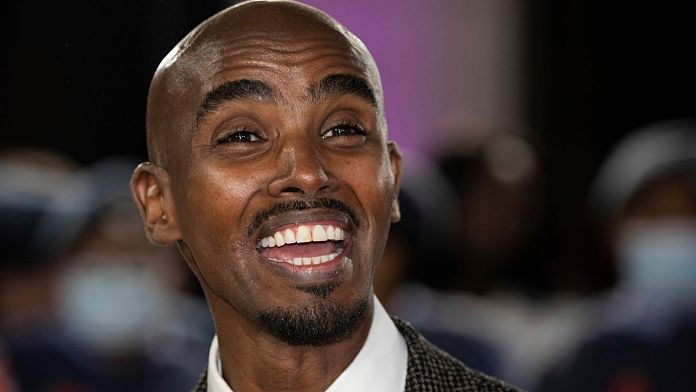 British police launched an investigation after four-time Olympic champion Mo Farah said he was taken to the country as a child.

“We are aware of media reports about Sir Mo Farah,” the Metropolitan Police said in a statement on Thursday.

“Specialist officers have launched an investigation and are currently evaluating the available information.”

Investigation comes after Farah Shockingly it turned out that he was brought to the UK at the age of 8 by a woman he did not know.

This was reported by a 39-year-old man. BBC documentary that he was forced to take care of a woman’s children and was not allowed to go to school until he was 12 years old.

Farah also revealed that he arrived in the UK on false identity papers and that his real name was Hussein Abdi Kaheen.

The UK government has said it will not take any action against Farah for any potential violation of immigration laws.

Farah previously said he moved to the UK with his family in 1993 as a Somali refugee, but now says his parents never came to Europe.

According to the documentary, his father was killed during riots in Somalia when Farah was four years old. His mother and two brothers live on the family farm in Somaliland, a breakaway region of Somalia that has not received international recognition.

Farah told the BBC that his schoolteacher helped him obtain British citizenship under the name Mohamed Farah. In 2017, Queen Elizabeth II knighted him.

The athlete added that he is proud to represent the UK, but his “greatest achievement will always be that he is the husband and father of my amazing family.” 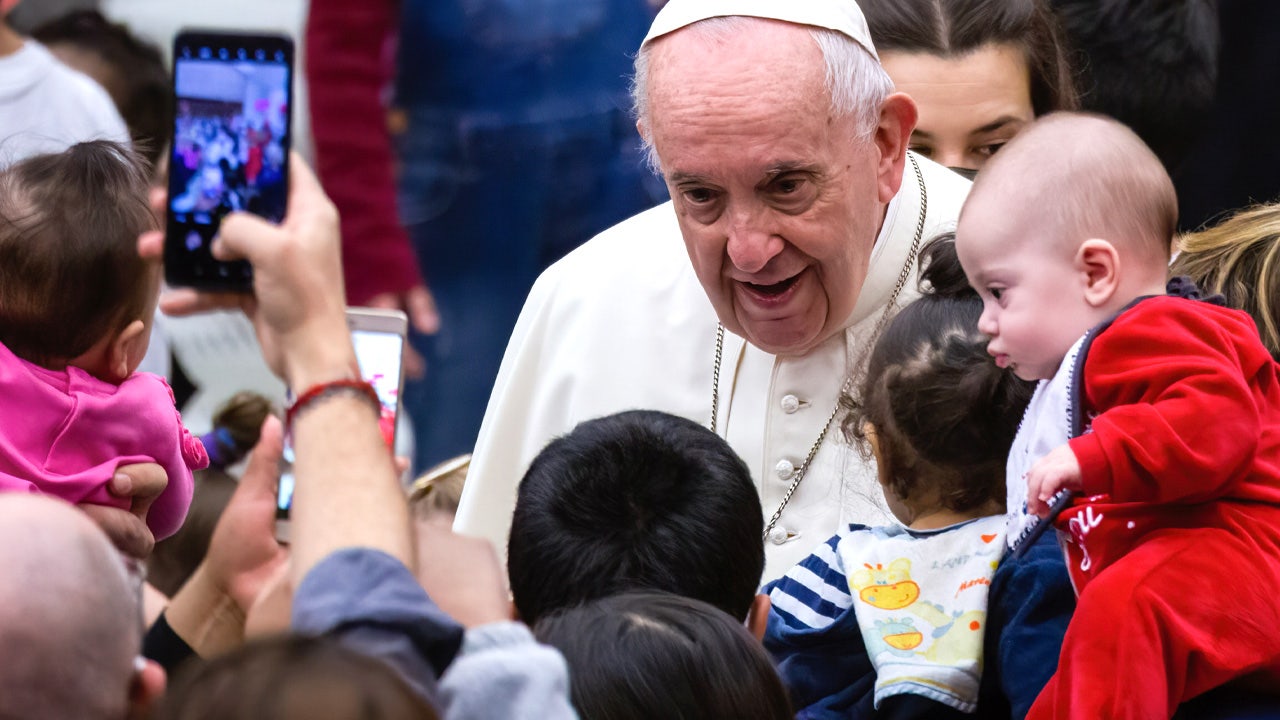 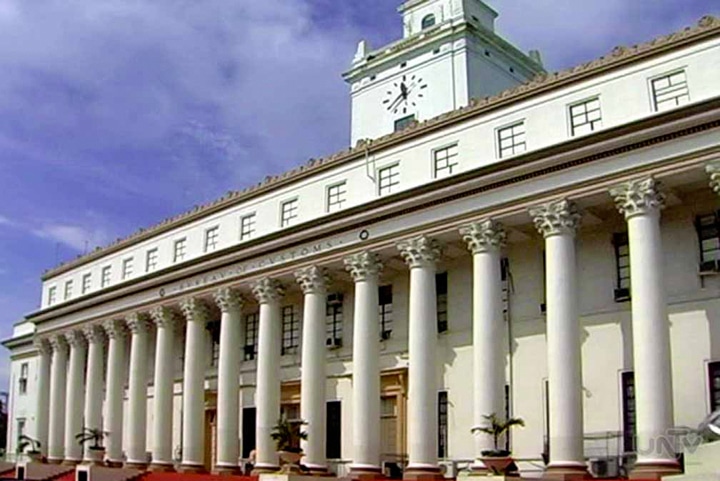 BOC collectors will be fired if targets are not met