South Africa, Denmark and Sweden are fighting a wave of gun violence and mass shootings despite strict gun control laws in all three countries.

South Africa was the latest to witness the mass shooting, with at least 19 people killed in two separate shootings last week in Johannesburg and Pietermaritzburg. In Johannesburg, 15 people were killed and more injured when an armed man opened fire on patrons in a bar. A similar scene played out that same night in Pietermaritzburg, where two men entered a local bar and opened fire on patrons, killing four people and injuring eight.

The two shootings took place despite the country’s tough gun regulations, and GunPolicy.org rated South Africa’s firearms regulations as “restrictive”. Civilians in the country are not allowed to own semi-automatic weapons without a special permit, and handgun possession is allowed, but only after obtaining a license under certain circumstances.

Strict restrictions in South Africa have led to a large black market in guns in the country, with almost 13,000 people arrested in the country in 2020/2021 for illegal possession of firearms, according to the Associated Press.

People are evacuated from the Fields shopping center in Copenhagen, Denmark on July 3, 2022 after the shooting was reported by the Danish media.
(Getty images)

“The most effective way to reduce gun deaths is to reduce gun availability. Now we have weapons that flood the legal market and then they move to the illegal market,” Gun Free South Africa director Adele Kirsten told AP.

Denmark has similar restrictive gun regulations, and GunPolicy.org also classifies the country’s laws as restrictive. But strict laws failed to prevent a mass shooting last week at a Copenhagen shopping center when a lone gunman opened fire on shoppers, killing three people and injuring seven others.

Danish citizens hoping to get a license to own a firearm, must prove there is a real reason to own a gun and pass a background check, including criminal and mental health, while the government keeps a record of citizens who are currently allowed to buy, own or sell guns.

AT neighboring Sweden, authorities have been grappling with a rise in gun crime over the past few years, despite similar laws. According to a report by ITV News London, there were 342 shootings and 46 shootings in Sweden in 2021, up from 25 shootings in 2015. As in Denmark and South Africa, Swedish gun regulations have been classified as restrictive by GunPolicy.org.

A body was removed from the scene of a shooting at a night bar in Soweto, South Africa on Sunday, July 10, 2022. A mass shooting at a tavern in the town of Soweto in Johannesburg killed 15 people.
(AP)

“Our children are actually dying – and this happens every week. Mother after mother, after mother they bury their children,” a mother who lost her son in a wave of violence told ITV News London.

As in Denmark, residents of Sweden must prove the true reason for gun ownership before applying for a firearms license. The application process is rigorous, including criminal and mental health screening, a firearms safety course, and restrictions on the number of weapons a person can own.

A sudden wave of violence comes along with numerous loud mass shootings also stirred up the US, with many subsequently calling for tougher gun regulations.

President Biden and Congress have responded by passing the most sweeping gun control law in the US in decades. The bipartisan new law provides states with funding to help them develop hazard flag laws to keep guns from falling into the hands of individuals who could pose a danger to themselves or others. The law also expanded background checks on gun buyers under the age of 21, introduced harsher penalties for gun offenders, provided funding for mental health-related programs, and included a so-called “boyfriend loophole.”

People are evacuated from the Fields shopping center in Copenhagen, Denmark on July 3, 2022 after the shooting was reported by the Danish media.
(Getty images)

“Tonight, the United States Senate is doing what many thought was impossible a few weeks ago: We are passing the first significant gun safety bill in nearly 30 years,” Senate Majority Leader Chuck Schumer said of the bill. “The gun safety bill we are passing tonight can be summed up in three adjectives: bipartisan, common sense, life saving.”

Critics of the law argued that it went too far to limit the rights of Americans. Second Amendment rights.

“Looking at someone’s recent criminal history is a good idea before evaluating gun ownership,” the senator said. Rand Paul, R-Ky. said about the bill on Twitter last month. “However, this idea was paired with many dubious or bad ideas in this law.”

But while many progressive groups supported the law, some argued that it did not go far enough to restrict access to firearms in the US, whose gun regulations are classified as “permissive” by GunPolicy.org.

“This package is not perfect. It doesn’t go as far as it should. But it’s an incredibly significant step forward,” Christian Hain, Brady United’s vice president of politics, told Fox News Digital. “A month ago I would have said that such a package would have been impossible.”

However, Republican critics point to the recent mass shootings in Denmark and South Africa and argue that such events are evidence that restrictions on gun rights are useless.

“Praying for the people of Copenhagen, Denmark,” the doctor said. Willie Montague, a GOP candidate running in Florida’s 10th congressional district, said on social media after the shooting in Denmark. “I also pray that the left will wake up and realize that gun laws do not prevent mass shootings. It’s almost impossible to get guns in Denmark, but there’s just been a mass shooting.” 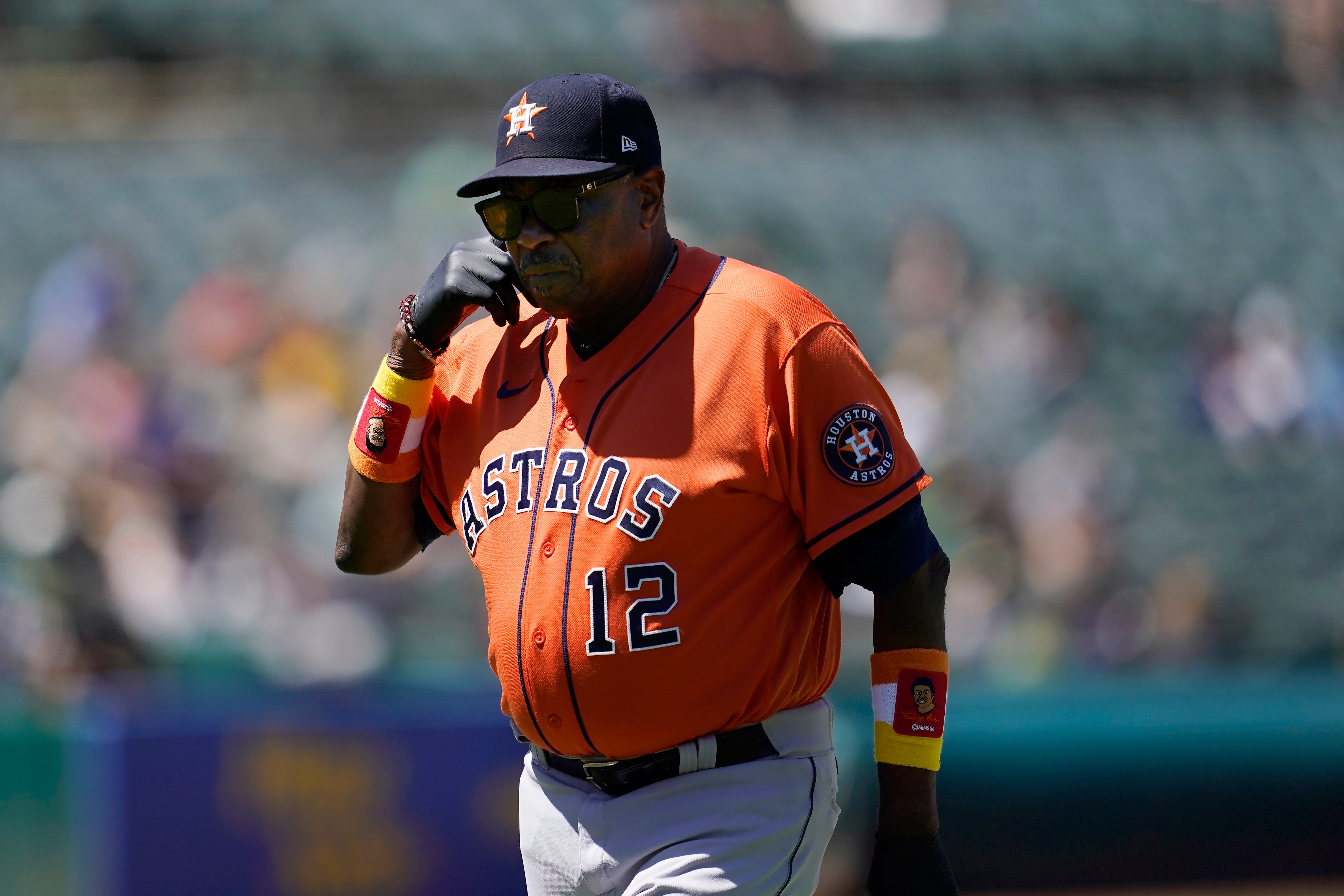 ‘You pay for it’: Joyce criticizes farm restrictions