NEW DELHI, India (AFP) — Indian authorities on Wednesday accused Chinese smartphone maker Oppo of $551 million worth of customs evasion. It is the latest tech company from China to be scrutinized by local investigators.

The Government of India said in a statement that the Indian Fiscal Intelligence Authority (DRI) has found evidence that Oppo has been misusing duty exemptions for goods imported for use in mobile phone manufacturing.

Relations between New Delhi and Beijing soured following a deadly military standoff in the Himalayas between the countries in 2020.

The search makes Oppo the latest Chinese tech company to hit the New Delhi spotlight after similar raids against Vivo, Xiaomi and Huawei earlier this year.

The government justified the bans as a necessary defense against threats to Indian sovereignty.

Anti-Chinese sentiment in India has surged since a fatal 2020 troop clash, prompting calls for a consumer boycott of Chinese goods.

India has the second largest number of smartphone users in the world after China.

Oppo India, which also operates other brands including OnePlus and Realme, is one of the largest smartphone vendors in the country.

Oppo, owned by China’s BBK Electronics, said it has a “different opinion on the allegations.”

“We believe this is an industry-wide issue that many corporations are working on… we are going to respond to (the) notice by presenting our point of view,” the company said in a statement. 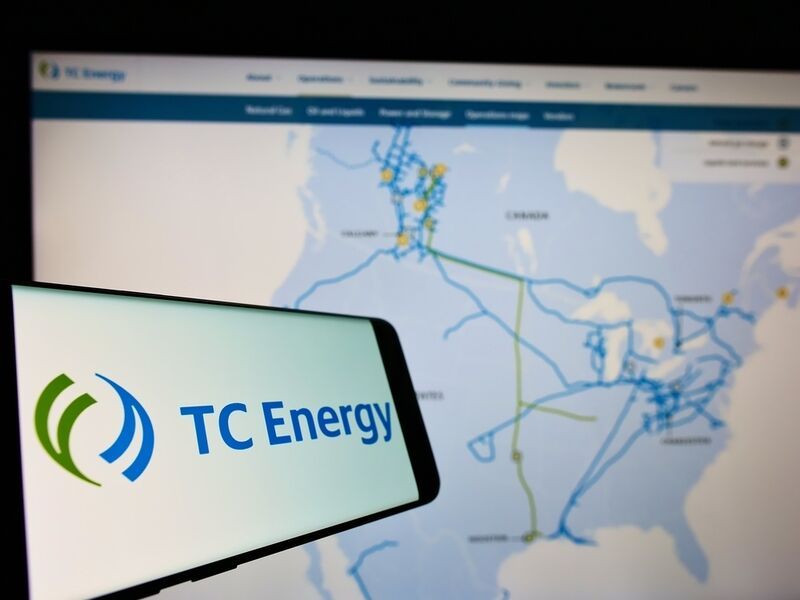 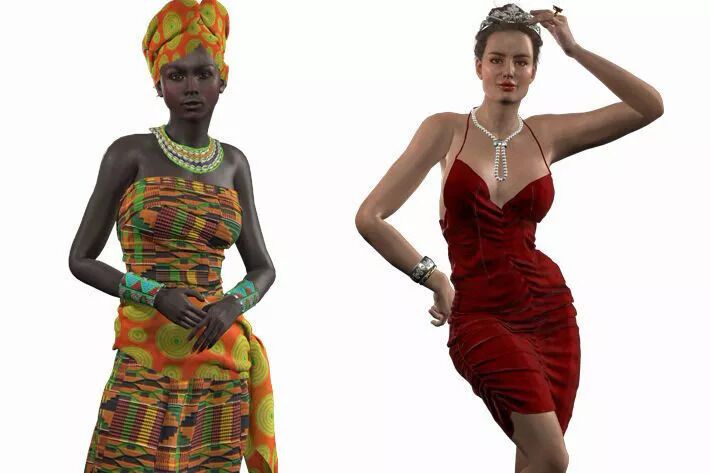