Scott Morrison laid the blame for the tensions between Australia and China in a speech in which he called his Covid response world class.

Scott Morrison pointed the finger at Chinese President Xi Jinping’s “assertive tone” for stoking tensions with Australia during his tenure as prime minister.

In his address to the Asian Leadership Conference in Seoul on Thursday, Mr. Morrison accused Mr. Jinping of leading the current Chinese communist government down an aggressive foreign policy path.

“We have no quarrel with the Chinese people. We have a deep relationship. There are over one million Australians of Chinese descent in Australia,” he said, according to Australian.

“(But) the current leadership of the Chinese Communist Party has taken a much more assertive tone, and Australia’s response and my response were not intended to provoke, but simply to stand firm. And I think it’s very important, because if you don’t, there will be further invasions.”

“We used to talk about what happened a few years ago in the South China Sea when the islands turned into airports. Nothing happened, so we moved on. So, we are now in a situation where we would rather it wasn’t.

“Therefore, I think that standing up for one’s values ​​should not be seen as aggressive or in any way provocative. I think it’s just seen as a country that respects itself and strives to respect others,” he said.

The former prime minister said he thought Australia should work to better engage with China rather than completely isolate itself, and said he suspected that China “remains our biggest trading partner.”

“That’s not the point; what has changed over the past five, six, seven years is a more assertive China seeking to assert its presence and influence on the sovereign countries of the region, including Australia,” he said.

“I agree that we should interact, not isolate, but this interaction is about rules and global rules and respect for these rules, respect for the sovereignty of each other’s countries and non-interference in their democracy.”

Elsewhere in his speech, Mr Morrison criticized Australia’s handling of the Covid pandemic and insisted its response was up to world standards.

“The results we have achieved are not accidental. It wasn’t an “accident” as we like to say,” he said.

Australia’s results tell a proud story. One of the lowest mortality rates, the highest vaccination rate and the highest economic performance of any developed country in the world.

Mr Morrison, who provided a copy of his speech Australianis expected to retire from politics before the next election and is believed to be running for board seats. 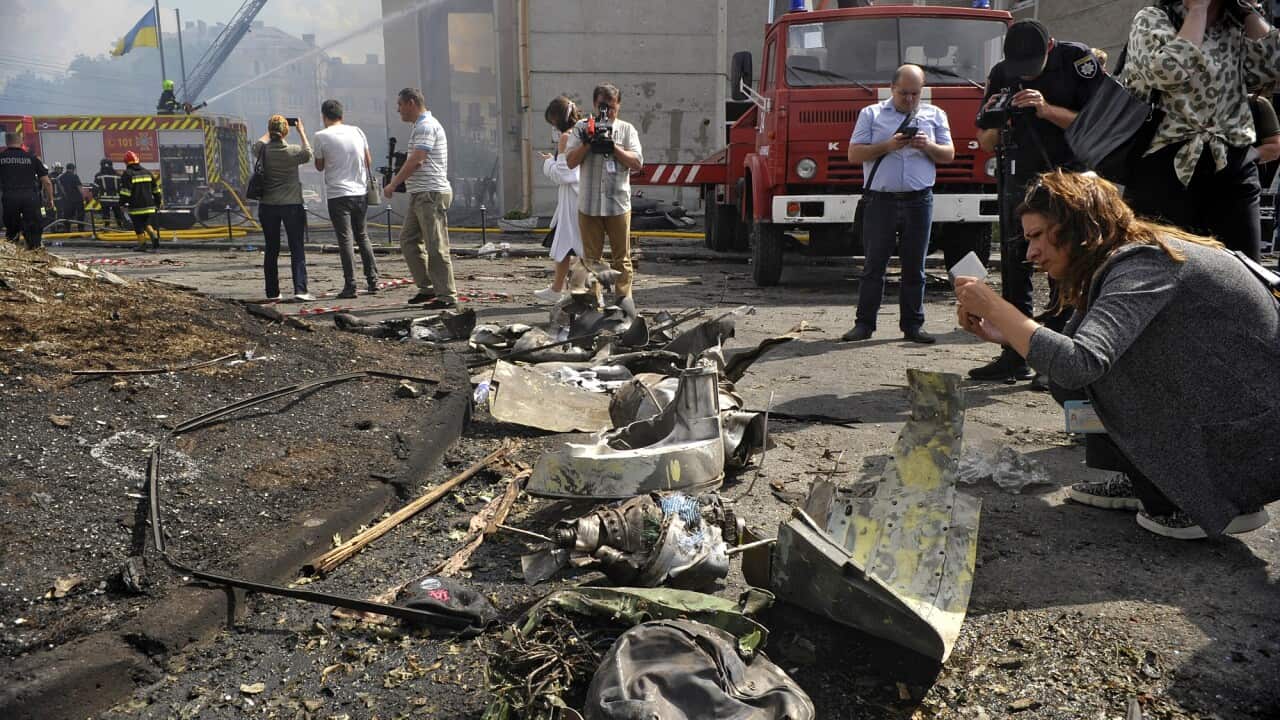 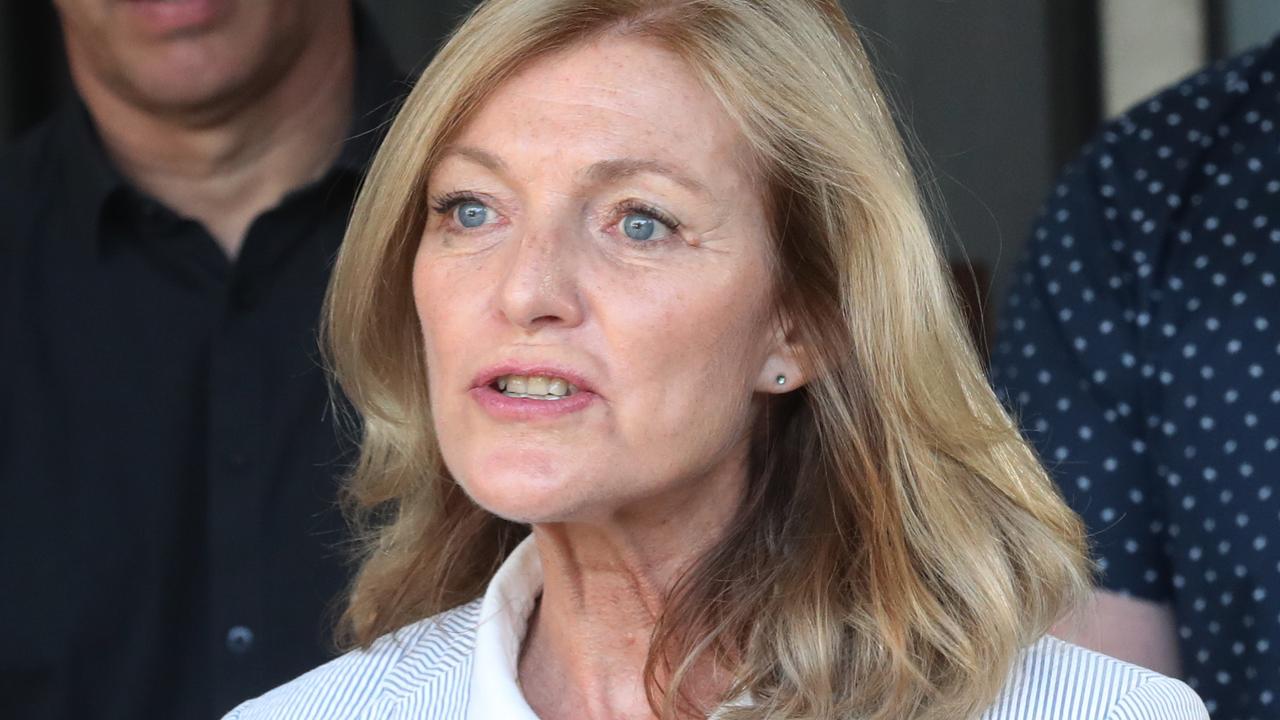