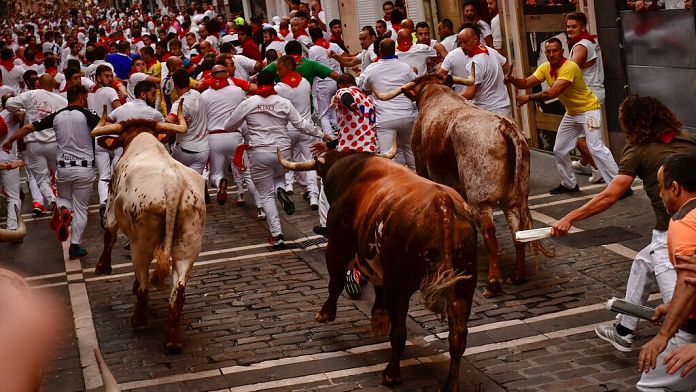 There were no reports of horn-piercing, the bulls mostly moved in packs and paid little attention to the runners as they ran towards the bullring.

One runner escaped serious injury when a bull’s horn grazed the right side of his head before he hit the ground.

In the eighth and final race of the festival, hundreds of people, mostly men and far fewer than usual, tested their agility as they ran ahead of six fighting bulls and their leader along the 875-meter route through Pamplona to the city’s bullring.

Tens of thousands of visitors attend the Pamplona Festival, which was immortalized in Ernest Hemingway’s 1926 novel The Sun Also Rises. The festival is also popular for its 24/7 parties.

During this year’s festival, which began on July 6, four people were injured, none seriously.

In 2019, the last time the festival was held before a two-year hiatus caused by the global coronavirus pandemic, eight people were injured.

Since 1910, sixteen people have died in the bull races in Pamplona, ​​with the last death occurring in 2009. 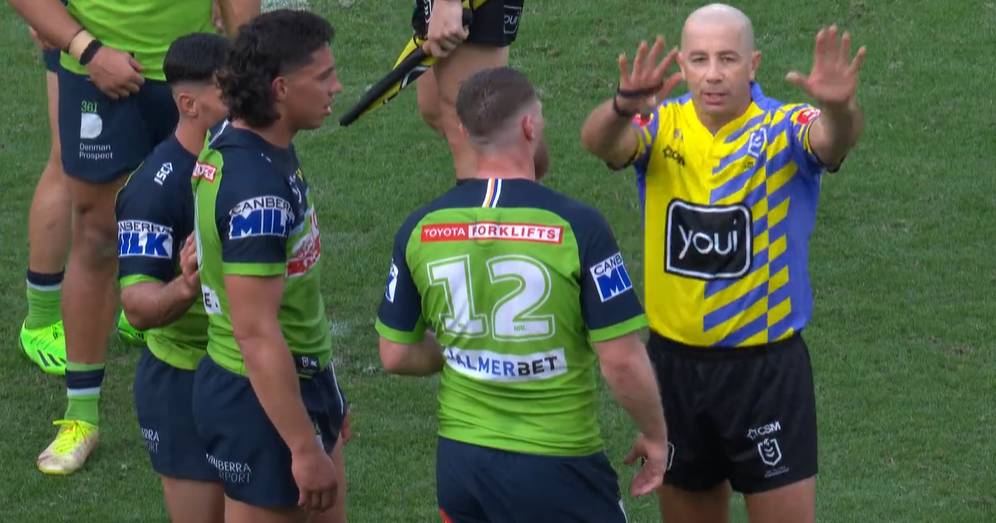