U.S. inflation jumped to a new peak of 9.1 percent in June, further squeezing American families and increasing pressure on President Joe Biden, whose approval ratings have been hit hard by steadily rising prices.

Government data released on Wednesday showed a sharp, faster-than-expected rise in the consumer price index compared to May, driven by a significant rise in gasoline prices.

The Labor Department said the CPI’s 9.1 percent jump in the last 12 months to June was the fastest rise since November 1981.

While acknowledging that the inflation rate was “unacceptably high,” Biden argued that it was “outdated” because it did not reflect the clear fall in energy prices since mid-June.

According to AAA, the national average price at a gas station fell to $4.63 a gallon from $5.01 a month ago.

The recent drop in prices has provided “an important respite for American families. And other commodities like wheat plummeted after this report,” the president said in a statement.

Insisting that fighting inflation is a top priority, Biden acknowledged that his administration needs to “make more progress and faster to bring price increases under control.”

The war in Ukraine has pushed global energy and food prices higher, with U.S. gasoline prices reaching a record high of more than $5 a gallon last month.

However, energy prices have eased in recent weeks and oil prices have fallen below $100 a barrel for the first time since April, which could start to ease pressure on consumers.

The Federal Reserve is likely to continue its aggressive rate hikes in an attempt to contain price increases by reducing demand before inflation takes root.

The US central bank implemented the biggest rate hike in nearly 30 years last month, and economists say another three-quarters point hike is likely later this month.

Wall Street shares tumbled on Wednesday after a report that heightened recession fears, and some analysts fear the report will prompt the Fed to take even tougher monetary policy measures, such as raising interest rates by a full percentage point.

Ian Shepherdson of Pantheon Macroeconomics summed up the data in one word: “Oops.”

“This report will be very uncomfortable to read at the Fed,” he said. “That rules out the possibility of a Fed hike of just 50 basis points this month.”

– Signs of cooling? –
Due to record high gasoline prices, the consumer price index rose 1.3% in June compared to May.

But Shepherdson noted some signs of cooling prices in the data and predicted “this will be the last big move.”

Excluding volatile food and energy prices, the “core” CPI rose 5.9% over the past year, still a fast pace but slowing down from May, according to the data.

Food and housing prices also rose in June, as did car prices, although rates have stabilized or slowed from a month ago, the report said.

Mickey Levy of Berenberg Capital Markets said the “broadening” of price increases into more categories is “a cause for concern” about the Fed’s efforts, but “there is reason to believe that price increases may slow in the near future.”

However, the big jump left Biden open to harsh criticism from opposition Republicans who blamed the spending on Democrats.

Even Democratic Senator Joe Manchin of West Virginia has accused leaders in Washington of ignoring the risk of inflation.

“No matter what expenses some in Congress may have, it’s clear to anyone visiting a grocery store or gas station that we can no longer add fuel to this inflationary fire,” Manchin said in a statement. 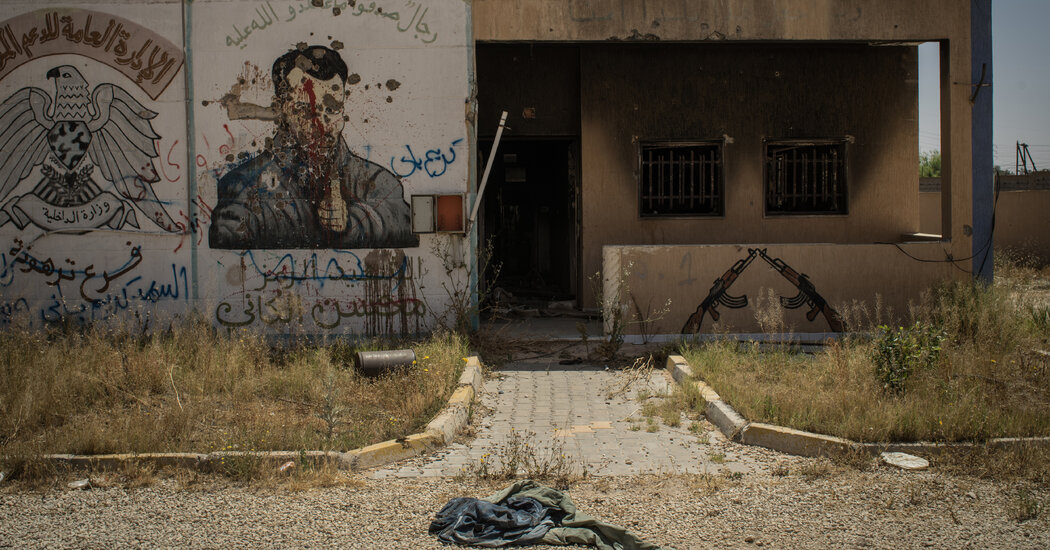 In the Libyan city, in search of justice, the struggle is even over the graves 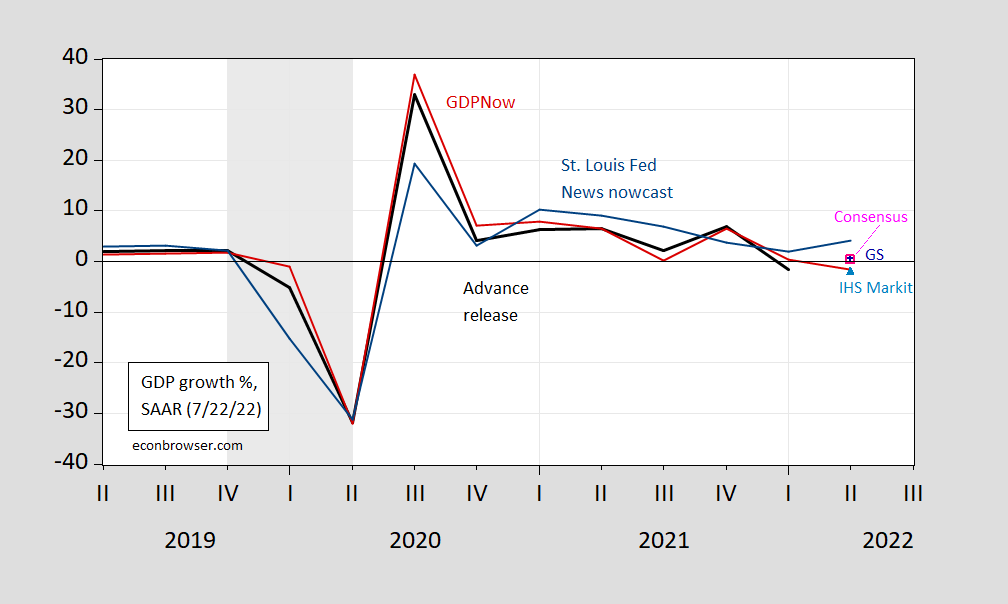 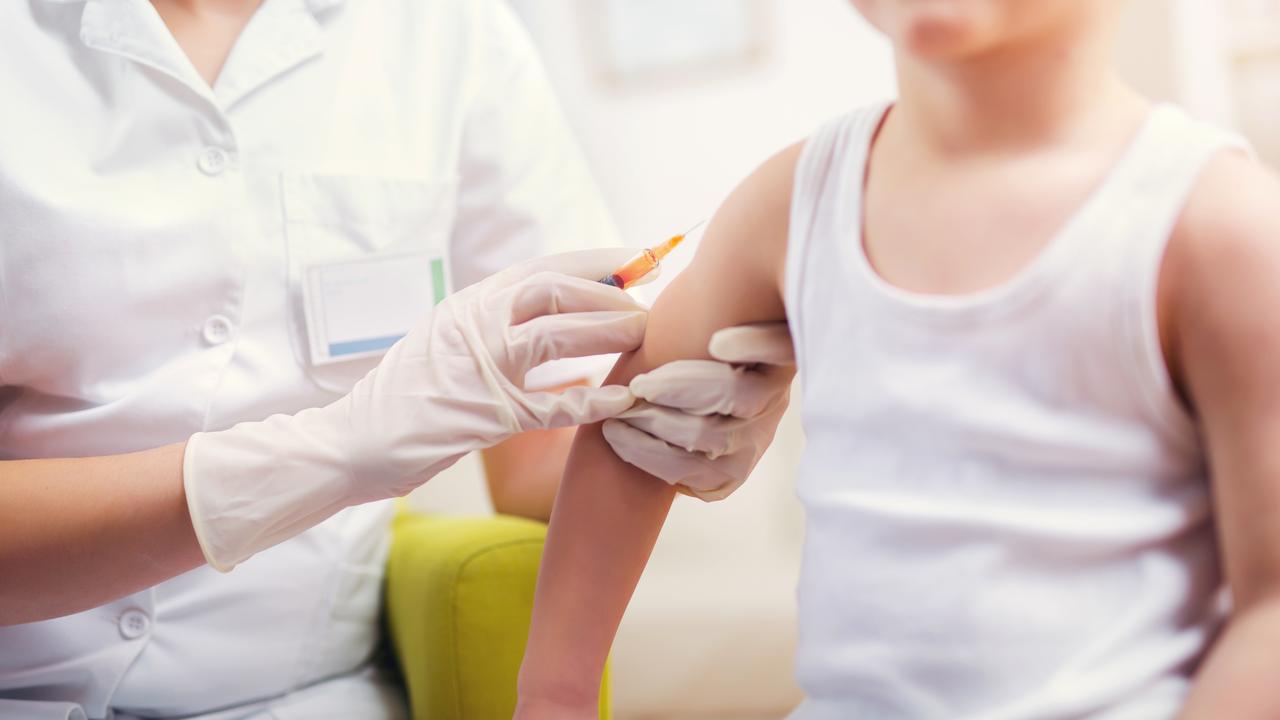