Liam Jones retired from AFL football after refusing his Covid-19 vaccination and now his old club is seeking compensation.

Carlton will seek compensation from the AFL for the loss of Liam Jones following a government change this week that no longer requires players to be vaccinated against Covid-19.

Jones was one of two AFL players, along with ex-Lion and Crow Cam Ellis-Yolmen, who opted not to get vaccinated and effectively forfeited their places on the list.

Both players subsequently retired, although Jones stated that he wanted to return to competition the following year and had already met Essendon.

The 31-year-old key guard is playing for the QAFL’s Palm Beach Currumbin this season.

Blues coach Michael Voss has repeatedly stated that they will not bring Jones back after this year’s circumstances, despite respecting his position.

On Thursday, the AFL told clubs that players would no longer need to be fully vaccinated and would instead “strongly encourage” them to do so.

This change opens the door for the likes of Jones and Ellis-Yoleman to return to the league, as well as a host of AFLW players.

Voss said Carlton officials are already “looking into” the possibility of compensation, whether it’s a draft pick or otherwise, and will contact the AFL to “see what’s available to us.”

The Blues have suffered a number of injuries to key defenders this season, including vice-captain Jacob Weitering, which has exacerbated Jones’s absence.

“We will definitely ask this question. We will be working closely with them soon to see how it looks for us,” Voss said.

“Obviously Jonesy decided to retire, so that added complexity, but we need to know what that looks like. This is clearly a very difficult situation.

“So we’ll look into it and see what options we have, that’s for sure.”

The updated AFL policy came as Carlton introduced stricter access to Ikon Park and its dressing rooms on game day in response to the latest Covid outbreak.

Voss said his players would follow the government’s advice but would mostly stick to “common sense” in a “tense” situation with the virus devastating several clubs.

“To be honest, it was even weirder the day it was delivered as we were making all these internal adjustments and then things changed, but it’s not for me to talk about where this is going,” Voss said.

“They were pretty clear and they handled it very carefully. It’s clear that governments and also the AFL think this is the direction we need to go, so we’re falling behind on that.” 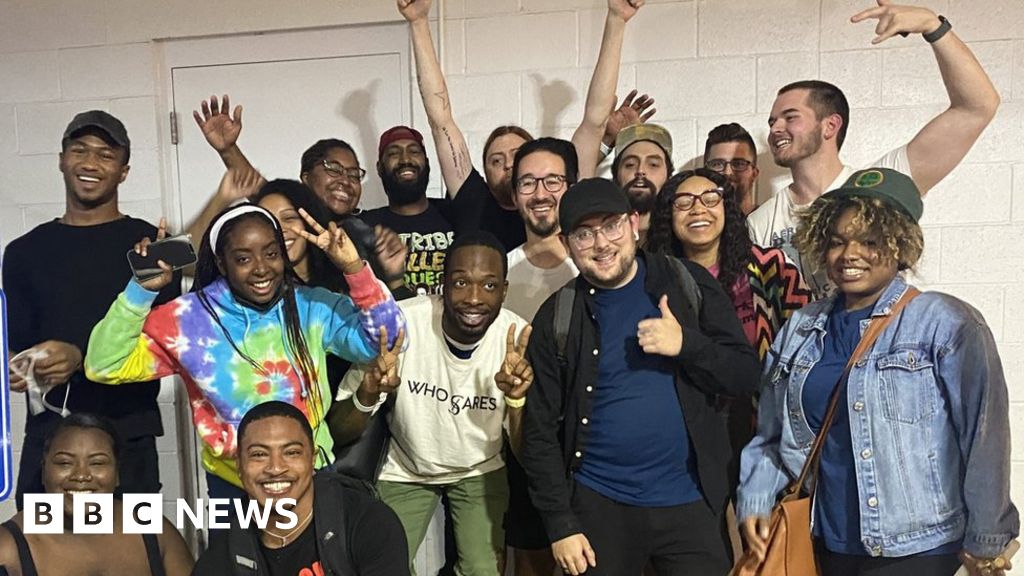 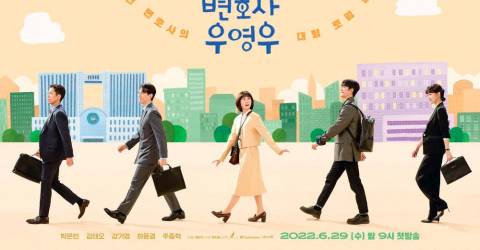