Skip to content
Like global downloads on games and non-gaming apps reached 35 billion in the second quarter of this year, app spending overtook games by Apple App Store for the first time in the US.

According to sensor towerSpending on non-games has more than doubled compared to games on App Store in the US with a compound annual growth rate of 40% since June 2014.

Total revenue generated from non-gaming apps was higher for the quarter, reaching almost $3.4 billion in the App Store compared to $3.3 billion spent on mobile games.

“Mobile app adoption has returned to normal after a quixotic two years, with global game and non-gaming app downloads down 2.5% year-on-year to reach $35 billion in the second quarter of 2022,” the report said.

iOS US users spent more on non-gaming apps than games last quarter for the first time.

More than half of App Store spending in the US now goes to non-gaming apps.

This revenue growth is partly due to the subscriptions that non-gaming apps have been using more and more over the years.

Subscriptions are a major driver of revenue growth, with non-gaming apps growing nearly twice as fast since June 2014 compared to less than 20% for games, the report said. 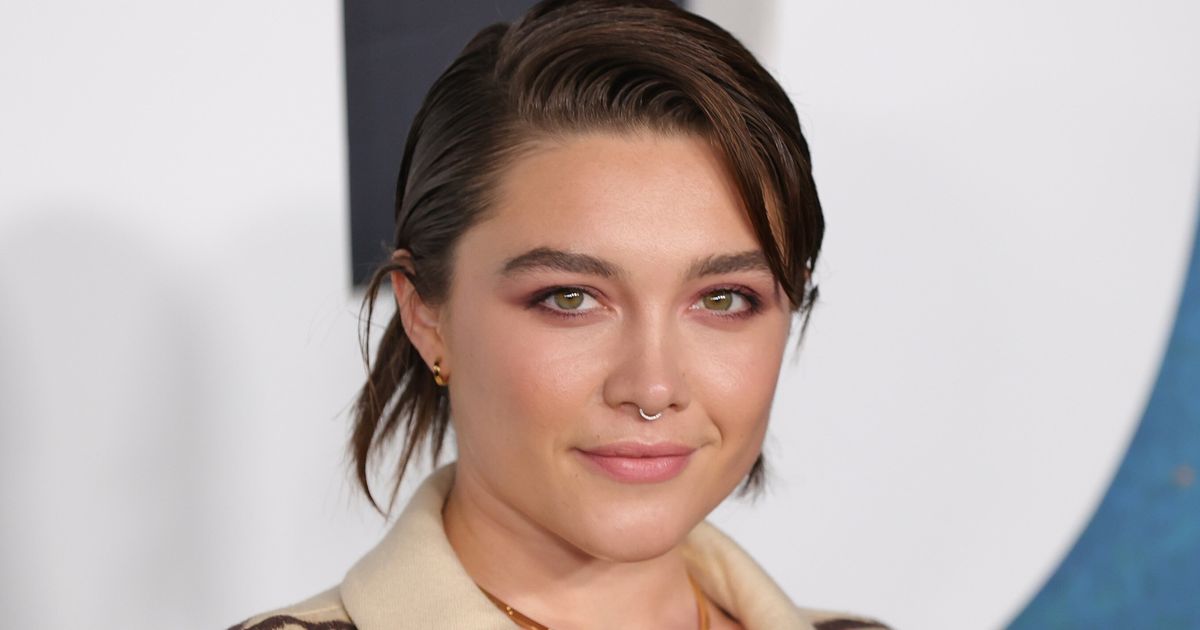 Uber earnings in the second quarter of 2022