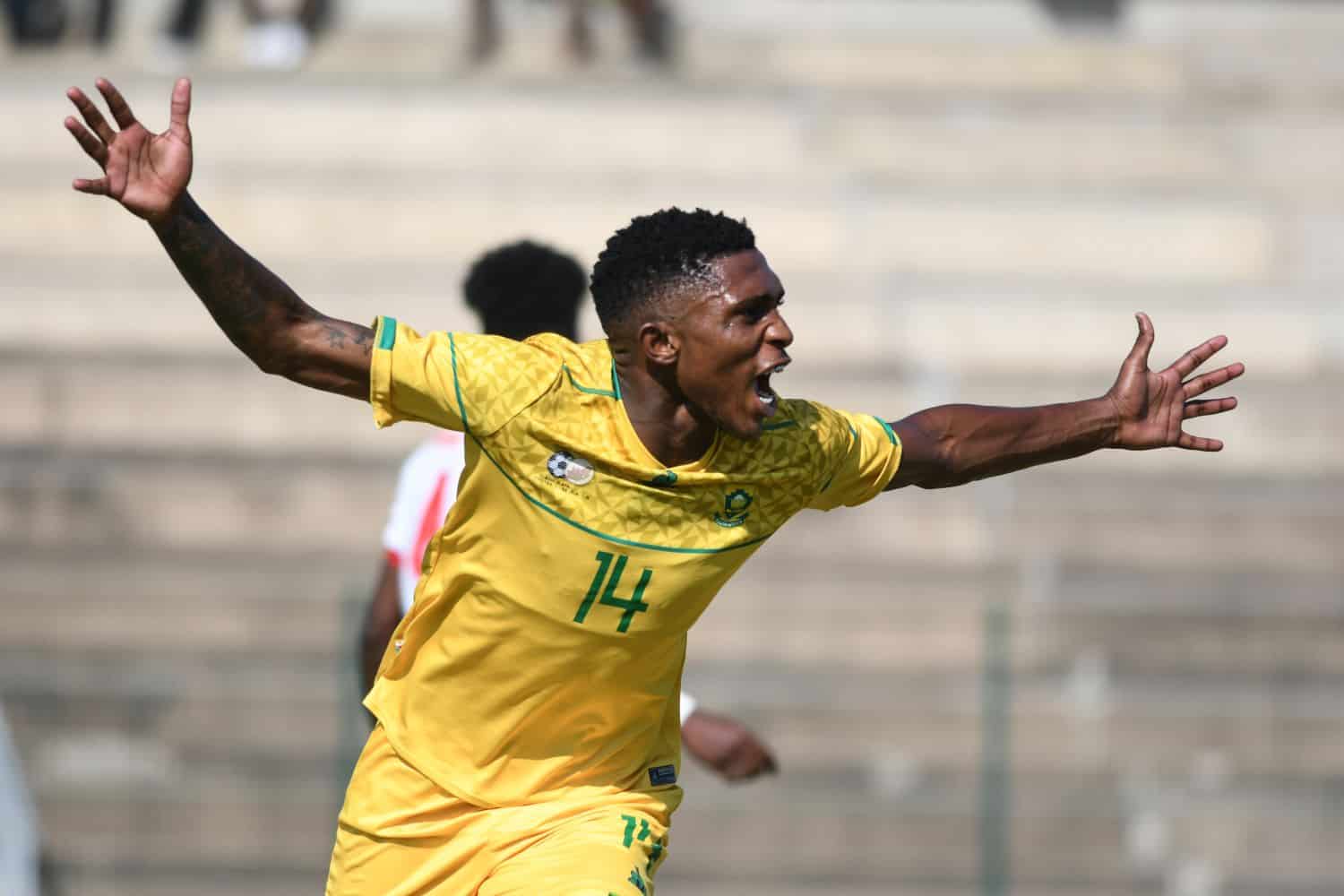 Bafana Bafana reached the final of the Cosafa Cup after beating Madagascar 2-1 in the semi-final at the Sugar Ray Xulu Stadium in KwaZulu-Natal on Friday afternoon.

Goals from Kieletso Sifama and Chumani Butsak gave South Africa a much-needed boost after their disappointing penalty shoot-out loss to Mozambique in the quarter-finals of the competition earlier this week.

The goals coincided with the first goal scored by Sifama in the first half. Butcaka then turned from supplier to scorer in the second half, and the Malagasy only responded with a solo goal.

It was a balanced fight on both sides in the early stages of the game, but Madagascar looked more menacing as they managed to land some shots on goal.

Bafana looked good on the ball with a few promising touches, but the last pass always let them down as they tried to penetrate the opposition on the flanks, but their efforts were unsuccessful.

It was only 20 minutes later that things looked promising, with Butsaka and Sifama linking up well, leading to the first goal thanks to a good shot from Kaiser Chiefs striker Sifama, which was enough to put Bafana in the driver’s seat. break.

South Africa looked eager to end the game in the second half and they could get a second ball in just eight minutes of play when a pass from Sifama found Zuko Mdunyelwa but the right-back shot over the bar.

After being brought into the game as a substitute, Boitumelo Radiopane provided an assist for Bucaka, who scored Bafana’s second goal with five minutes left in the game. However, a few minutes later Madagascar were able to score a consolation goal thanks to Cleaver Rafanomazensoa to make it 2–1, but the goal was scored too late as they did not have enough time to equalize. 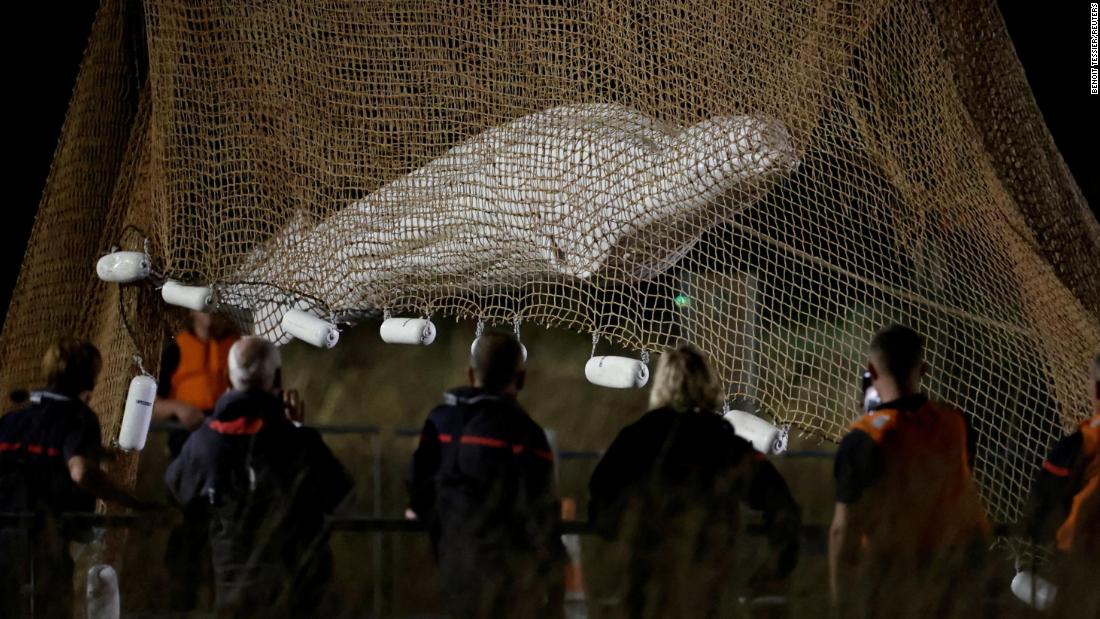 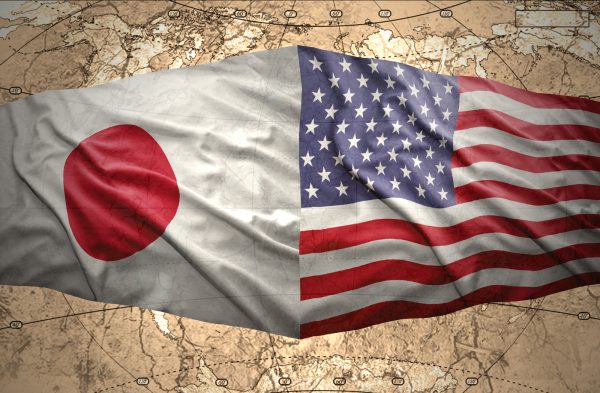