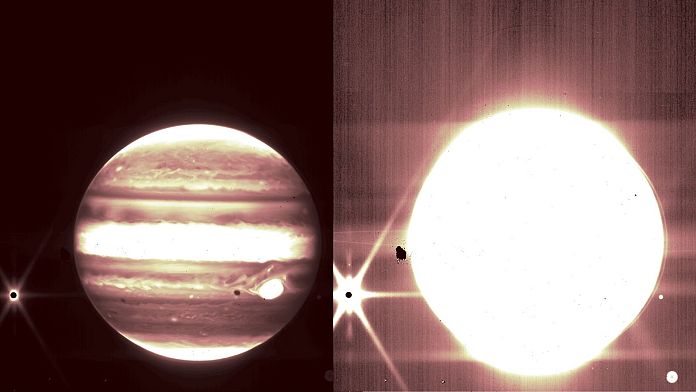 Astronomers call it ‘the dawn of a new era’: NASA revealed this week first full color images and data from the James Webb Space Telescope, the world’s largest, most powerful and most complex space science telescope ever built.

The first series of images gave us a breathtaking view of the cosmos with the deepest and sharpest infrared images of the distant universe to date.

New photos from the space telescope’s calibration tests have now been released, giving us an unprecedented view of Jupiter, the fifth planet from the Sun and the largest in the solar system.

Jupiter fans will recognize some of the gas giant’s familiar features – its rings, its three moons Europa, Thebes and Metis, and the Great Red Spot, “a storm big enough to engulf the Earth,” according to NASA.

The iconic spot appears white in this image due to the way Webb’s infrared image is processed.

Combined with the deep field images released today, these Jupiter images show a complete picture of what Webb can observe, from the faintest, most distant observable galaxies to planets in our own cosmic backyard that you can see with the naked eye from your a real backyard,” Brian Holler, a scientist at the Space Telescope Science Institute in Baltimore, said in a statement.

The images were taken with two different filters that highlight different wavelengths of light.

Part of the test was to make sure the telescope could track objects that move quickly around the solar system, such as Jupiter.

The test also proved that Webb could photograph details such as moons and rings around a planet as bright as Jupiter.

“I couldn’t believe we were seeing everything so clearly and how bright it was,” said Stephanie Milam, Webb Project Associate Scientist for Planetary Science.

The future of space discovery

The Webb Telescope is the result of the combined efforts of about 20,000 engineers, astronomers and technicians over 30 years.

This multi-billion dollar project, in partnership with NASA, the European Space Agency and the Canadian Space Agency, aims to solve some of humanity’s biggest mysteries, such as the structure and origin of our universe and our place in it.

Astronomers hope this will revolutionize our understanding of the universe, just as the Hubble telescope did. 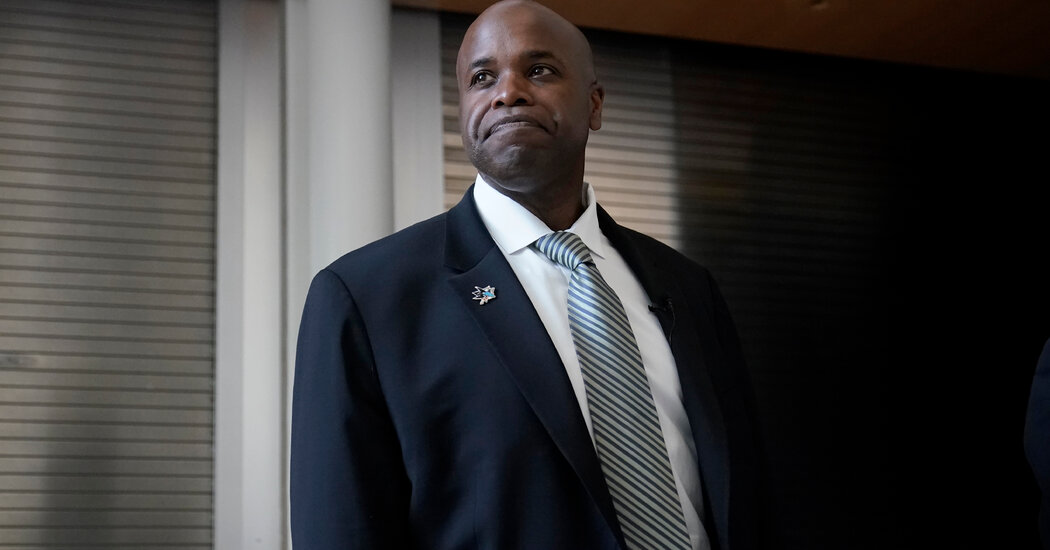