The European Parliament on Tuesday ratified landmark laws that will more strictly regulate big tech and restrict illegal content online as the EU seeks to bring order to the “Wild West” Internet.

MEPs approved the final versions of the Digital Markets Act, which aims to end the monopoly practices of tech giants, and the Digital Services Act, which tightens controls and penalties for platforms when they host prohibited content.

“With the legislative package, the European Parliament has ushered in a new era of technical regulation,” said German MEP Andreas Schwab, a key proponent of the laws.

DMA will have major repercussions for Google, Meta, and Apple, as well as a few online gatekeepers who now have to do business on a do’s and don’ts list to ensure smaller competitors thrive.

This should do away with the complicated legal battles required to enforce EU competition laws that have dragged on for decades and fail to challenge the giants.

The DMA passed with 588 votes in favor and only 11 against, in a sign of acute misgivings towards tech giants across the political spectrum.

The DSA will target a wider range of Internet actors and aim to deliver real consequences for companies that cannot control hate speech, misinformation and child sexual abuse images.

The digital world “has evolved a bit like a western, there were no real rules of the game, but now there’s a new sheriff in town,” said Danish MEP Christel Shaldemos.

“Now we have regained control of technology. We now have democratically defined rules for technology,” she added.

The DSA also passed easily, with 539 votes in favor, 54 against, and 30 abstentions.

Both laws now require final approval by the 27 EU member states, which should be a formality.

The law has faced lobbying from technology companies and intense debate over the extent of free speech.

Now the big question is about enforcement, with concerns that the European Commission, the EU’s executive body in Brussels, does not have the means to give sharp teeth to its new powers.

The EU has struggled to enforce its groundbreaking data protection law, known as the GDPR, with regulators being criticized for being too slow to act.

“The main issue right now is enforcement and the actual impact of these pieces of legislation,” said Markus J. Beirer, head of Business Europe.

“The competitiveness of our digital players is at stake,” he added.

EU Internal Market Commissioner Thierry Breton downplayed the problem, insisting that enforcement teams, together with national regulators, would get the job done.

“There will be before and after DSA and DMA,” he said. 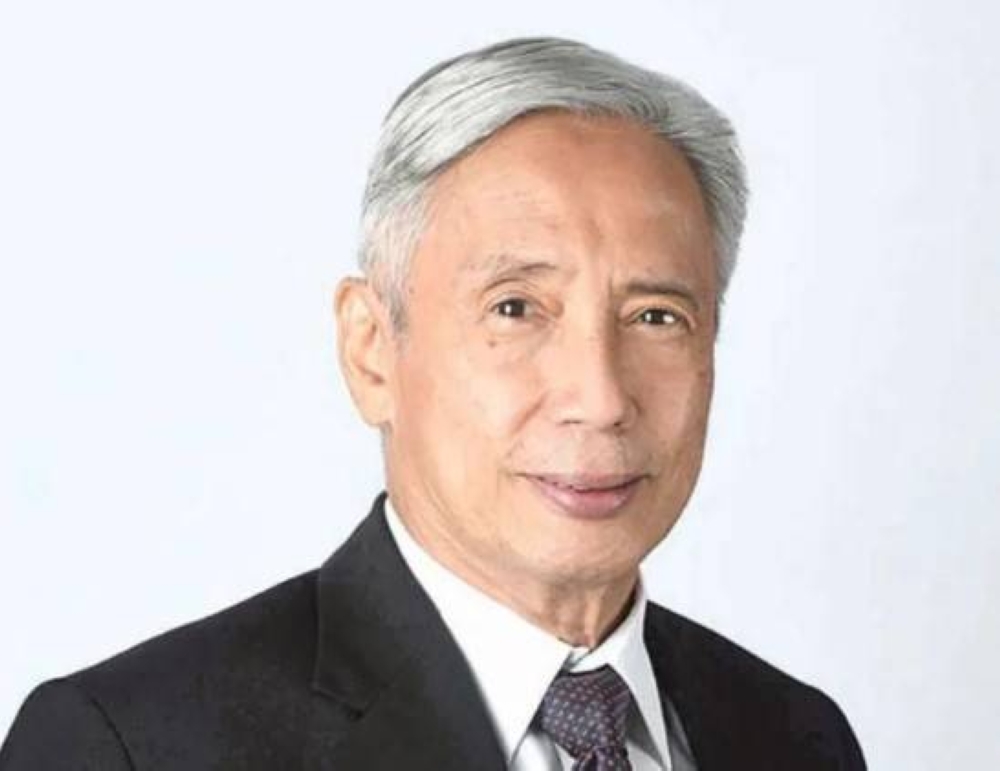