Taking exams at the best of times is frustrating, but my daughter thinks she has more reason to complain. Her two A-level jobs are scheduled for the same time, so she has to take a break between them in the company of an observer only. “I don’t even have a phone,” she protests.

Since I am the worst parent in the world, I think it would be very good for her mental health to be off the phone for a couple of hours. She could have challenged me to prove it, but more sensibly, she rolls her eyes and leaves.

Ernest Hemingway once said that “what makes you feel good is moral, but what makes you feel bad is immoral.” I’m not sure if this stands up to philosophical scrutiny, but I think it’s worth asking ourselves how often we feel bad after spending time on social media. I usually feel despondent and hate myself a little after doom scrolling on Twitter, which I never feel after reading a book or a decent magazine.

This is the experience of a middle-aged man on Twitter. What about the experience of a teenage girl on Instagram? A few months ago, psychologist Jonathan Haidt published an essay in The Atlantic arguing that Instagram is toxic to the mental health of teenage girls. After all, it is “a platform that girls use to post their photos and wait for the public judgment of others.”

This echoes a study by Facebook, which owns Instagram. An internal presentation leaked last year by Frances Haugen said: “Thirty-two percent of teen girls said that when they feel bad, Instagram makes them feel worse.” The UK saw sharp increases in anxiety, depression and self-harm between 2003 and 2018, as well as a more modest increase in eating disorders in people under 21 years of age. In absolute terms, anxiety, depression, self-harm and eating disorders were higher in girls than in boys.

Similar trends can be found in the US and other countries in the English-speaking world. And a group of psychologists, including Heidt and Jean Twenge, have found an increase in loneliness reported by 15- and 16-year-olds in most parts of the world. Data often shows that these problems have worsened since 2010.

There are other explanations for the rise in teen anxiety (the 2008 banking crisis, Covid-19 and self-isolation, school shootings, climate change, Donald Trump), but none of them fit the general pattern we are seeing in which life began to deteriorate. for teenagers around 2010 in many parts of the world. What fits the pattern is the expansion of smartphone accessibility.

Such broad correlation data suggests a problem, but hardly leads to a conclusion. And a large and detailed study by Amy Orben and Andrew Przybylski of the University of Oxford found very little correlation between screen time and teen well-being. This study strikes me as more robust and rigorous than most, with one major flaw: it aggregates all forms of screen time, from Disney+ to Minecraft, from TikTok to Wikipedia.

Three recent analyzes approach this issue in very different ways. One Luca Braghieri and two fellow economists are considering a campus-to-campus rollout of Facebook in US colleges between early 2004, when it was launched at Harvard, and through late 2006, when it became available to the general public. Since this deployment is highly skewed, it creates a quasi-randomized trial that is a better source of data than broad correlations.

Researchers have found a large negative mental health effect of the launch of Facebook – anywhere from one-fourth to one-fifth of the same negative effect as losing a job. Facebook circa 2005 is different from today’s social networks: it was probably less addictive and less intrusive, and was not available on smartphones. If it was bad then, one might wonder about the impact of social media now.

Two other studies were charmingly simple: randomly selected participants were asked to turn off social media for a while, while the control group continued to work as before. In a larger study by Hunt Olcott, Bragieri and others, people were asked to leave Facebook for four weeks during the 2018 US midterm elections. A smaller but more recent study by researchers at the University of Bath found that people avoided all social media for a week.

The results in both cases were striking, with clear improvements in various measures of happiness, well-being, anxiety, and depression. It seems like taking a break from social media is good for the soul.

Curiously, the biggest effect of all of the results of Olcott and Braghieri’s study is that people who temporarily leave Facebook for an experiment are much less likely to use it later.

I don’t know if a two-hour break from her phone is really good for my daughter’s mental health. I also don’t think the welfare case against social media is unequivocally proven. But this shouldn’t come as a surprise. It took a while to demonstrate that cigarettes cause lung cancer. If social media causes depression and anxiety, it will take time to show it. But at this point, one has to ask a question.

“Witty, informative, and endlessly entertaining, this is popular economics at its most entertaining.” – The Daily Mail.

I created a showcase at the Bookstore in United States and United Kingdom – look and see all my recommendations; The bookstore was created to support local independent retailers. Links to Bookshop and Amazon can generate referral fees. 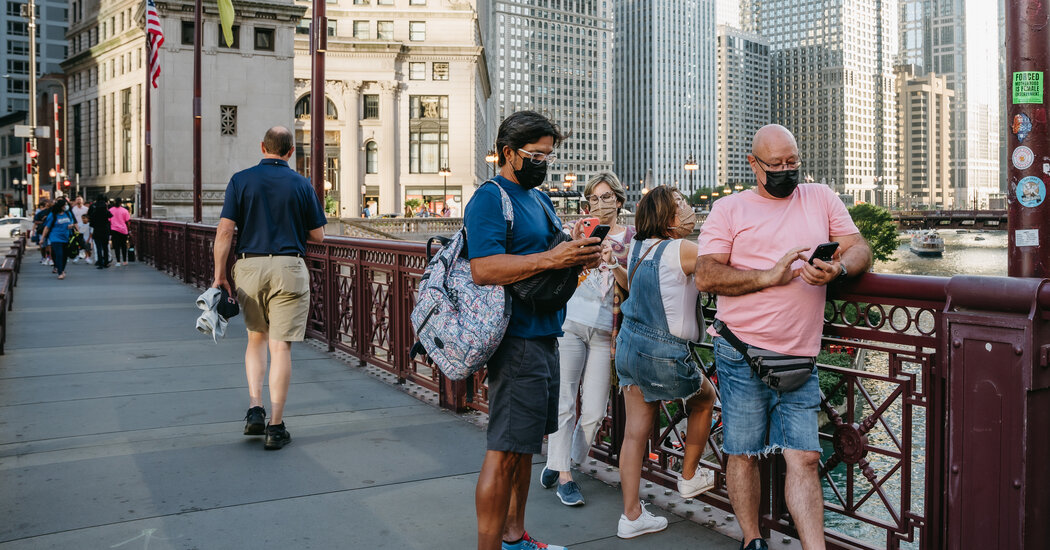 Covid rises in US amid muted warnings and foggy data 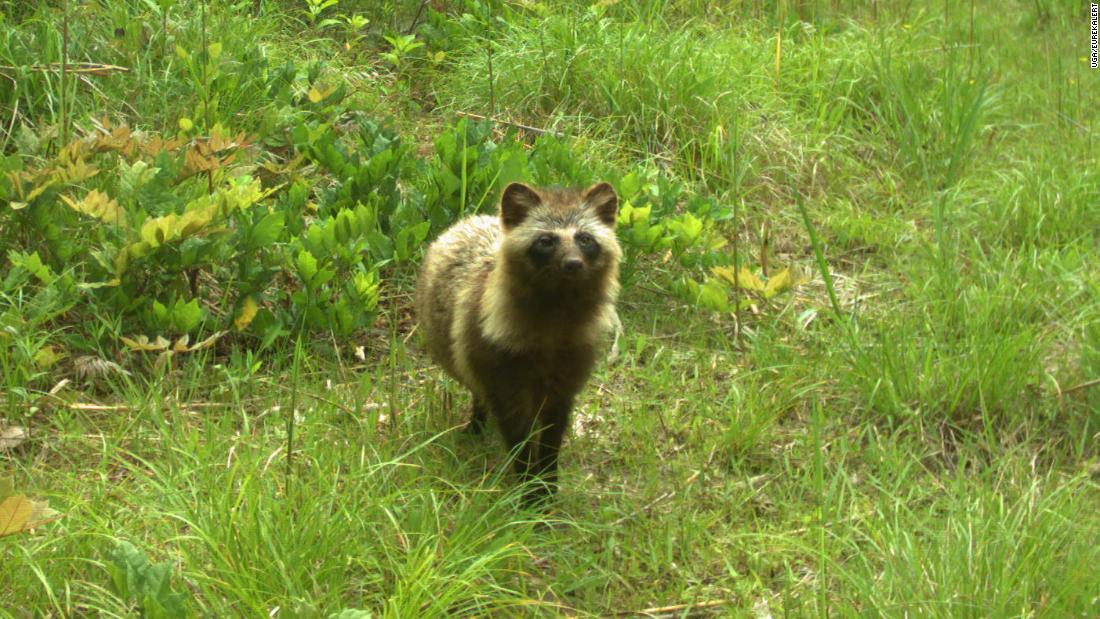