This is a horrific case of child abortion that US President Joe Biden sympathized with – now the doctor who provided the service is being investigated by government agencies.

After a 10-year-old victim of child abuse in America travels across the state to have an abortion, the doctor who did it defends her right to speak about the tragic case.

Indiana ob/gyn Dr. Caitlin Bernard is at the center of a political storm after speaking out about a 10-year-old girl who traveled from Ohio to access health care. NowThisNews reported.

On Thursday (US time), Dr. Bernard’s lawyer Kathleen Delaney issued a statement alleging that her client provided proper treatment and did not violate any patient privacy laws when she discussed the situation with an unknown girl.

“(Dr. Bernard) has taken all necessary and appropriate action in accordance with the law and her medical and ethical training as a physician,” Ms. Delaney said.

“She followed all relevant policies, procedures and regulations on this occasion, as she does every day, to provide the best possible care for her patients.

“She didn’t break any laws, including patient privacy laws, and her employer didn’t punish her.”

BUT A 27-year-old Ohio man was charged Wednesday. with the rape of a young girl after he confessed to sexually harassing her at least twice, according to Columbus Dispatch.

However, when the girl tried to use abortion services after she became pregnant, she was denied treatment.

This happens after U.S. Supreme Court overturns Roe v. Wade a ruling that brought back legality and access to abortion services in individual states.

The 10-year-old girl was then forced to travel to Indiana, where she underwent a medical abortion on June 30.

Her horrifying case first came to light when US President Biden brought it to the attention on the same day that an executive order was signed to protect access to partial abortions following a US Supreme Court ruling.

On July 1, Dr. Bernard spoke about this case in an interview with Indy Star.

While Dr. Bernard and her lawyer, Ms. Delaney, argue the doctor broke no laws in speaking of the case, Republican Indiana Attorney General Todd Rokita announced Thursday that his office is investigating Bernard’s actions.

Mr Rokita said he was investigating whether the doctor violated child abuse or abortion notification laws, and whether privacy laws were violated when she spoke to the media.

His office did not report any specific wrongdoing committed by Dr. Bernard.

However, Ms. Delaney said she was considering filing a lawsuit against “those who vilified my client,” including Mr. Rokita.

When the case of the 10-year-old victim came to light, the American media first scrutinized whether the girl was indeed a rape victim, including a PJ Media conservative columnist who published an article titled “Viral Pregnant 10-Year-Old Woman.” “The Horrible Abortion Story of an Old Rape Victim Deserves a Deeper Look” 8 July.

Some Republicans also initially questioned the reality of Dr. Bernard’s account of the case, including Ohio Attorney General Dave Yost, who told Fox News Monday that there was no “whisper” of evidence to support the existence of the case.

Since then, Mr. Yost has told the media that his “heart aches for the pain this little child has endured” and has pledged support for the ongoing police cause. 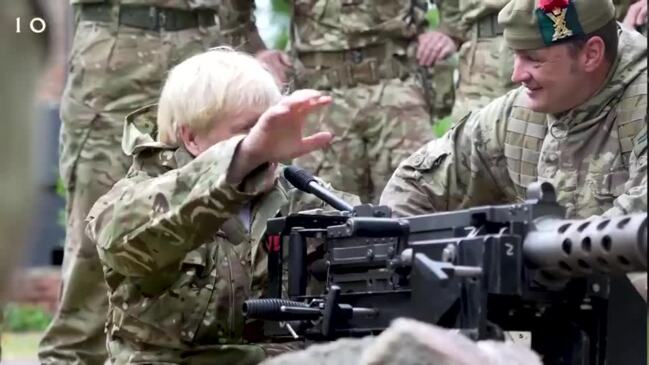 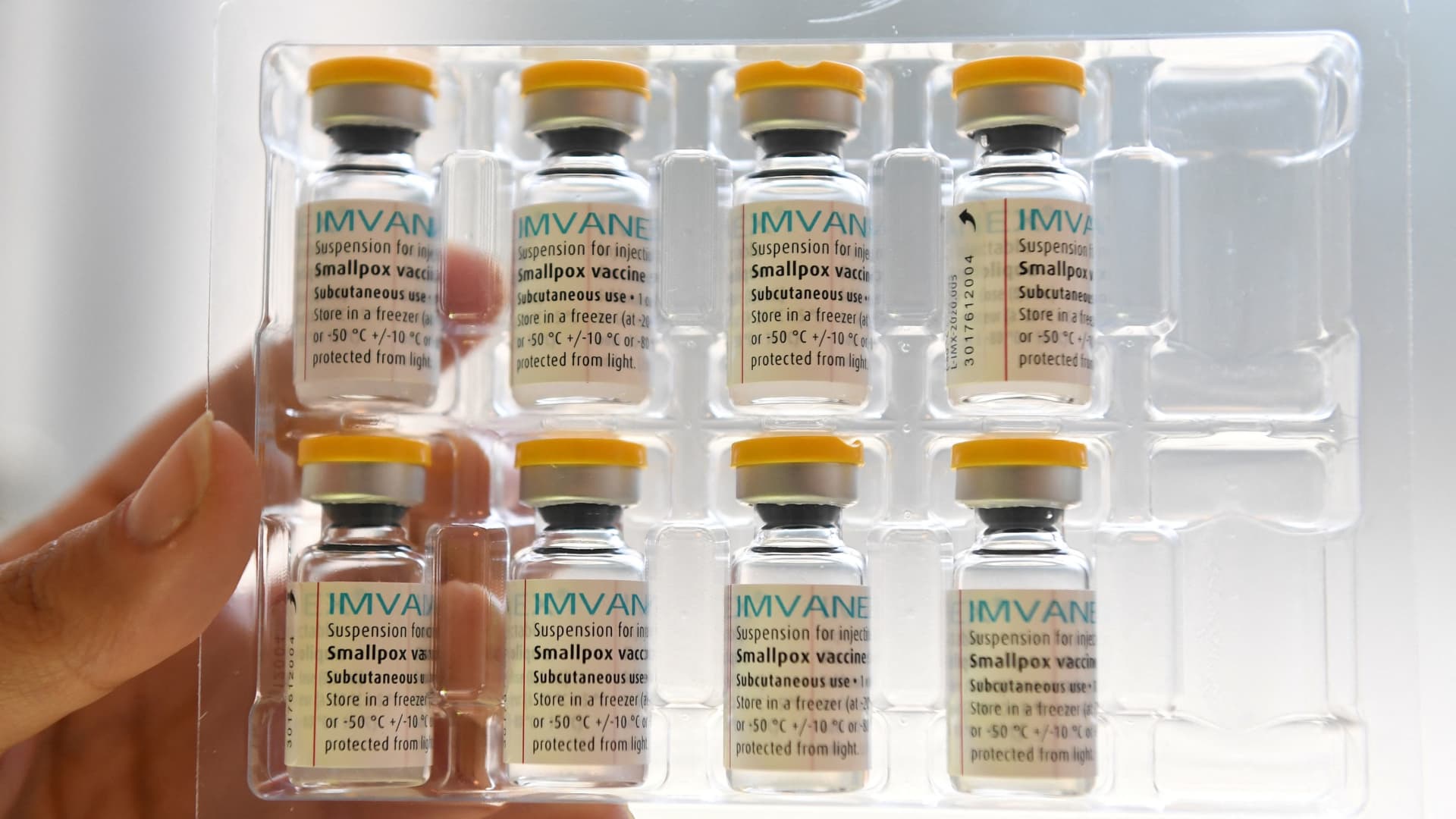 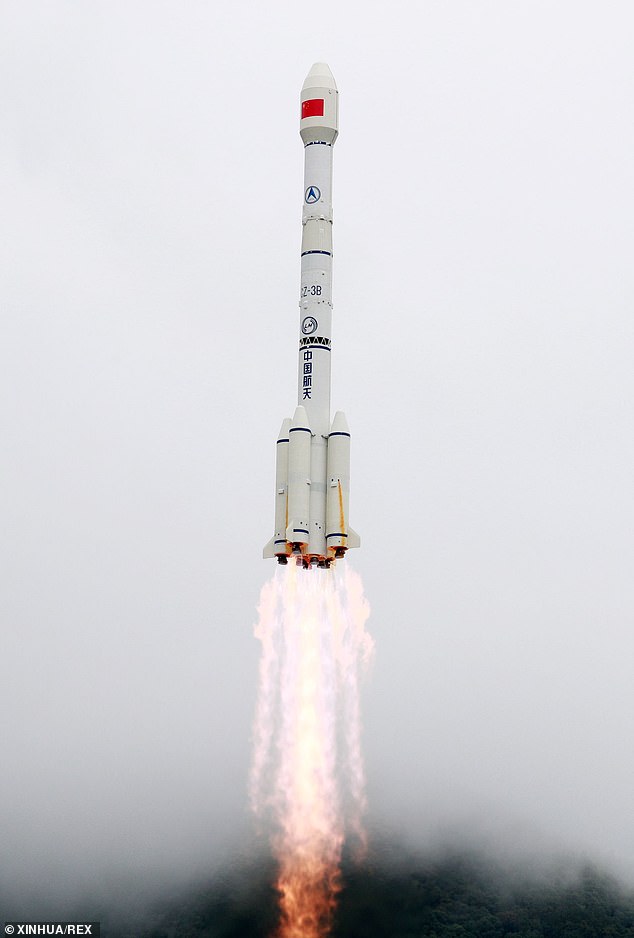