“The last two years have been an absolute nightmare of supply chain disruptions, one event after another, and we are not yet out of it,” said Tesla CEO Elon Musk.

Elon Musk wants time to prepare for court over his controversial withdrawal from a purchase agreement Twitter for $44 billion, according to a filing by his lawyers in the Delaware Court of Chancery on Friday.

Musk’s team says the trial should be delayed until next year, after Twitter requested fast track treatment and a hearing as early as September of this year.

In a statement objecting to a motion filed earlier by Twitter, Musk’s lawyers argued that the company made a “sudden request for warp speed after two months of delay and obfuscation” and said it was “Twitter’s latest tactic to cover up the truth.” about spam accounts.

An expedited hearing would be an unfair tactic and a way to cover up the extent of the platform’s problems with fake accounts, Musk said. Earlier this week, Twitter sues Muskclaiming that Tesla The CEO made bad faith attempts to back out of the deal.

Musk’s lawyers have argued that it “would be an ‘extraordinary feat’ to handle a complex no-deal case even within five to six months” and they say “holding a trial in February 2023 would balance the interests of the parties and the court.” 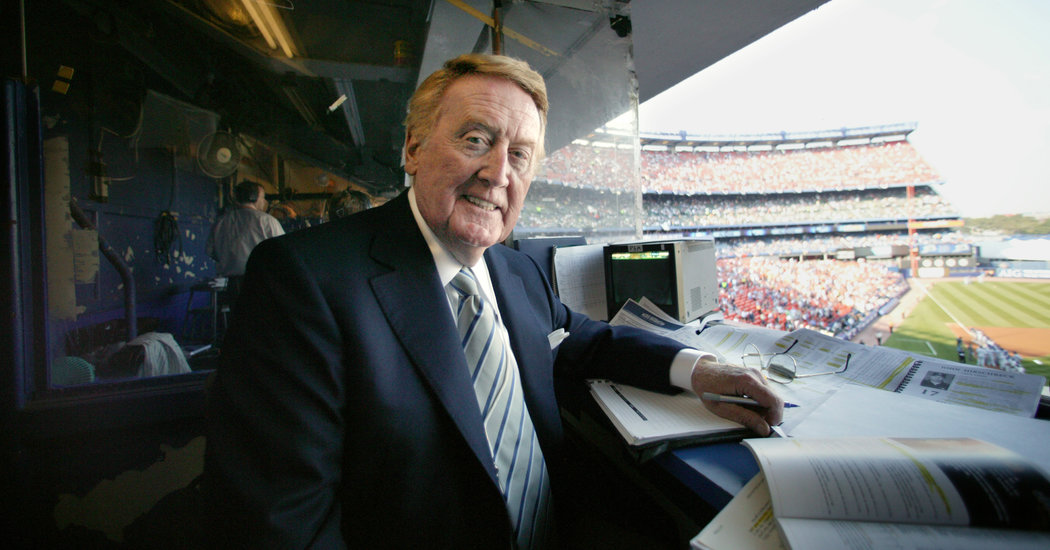 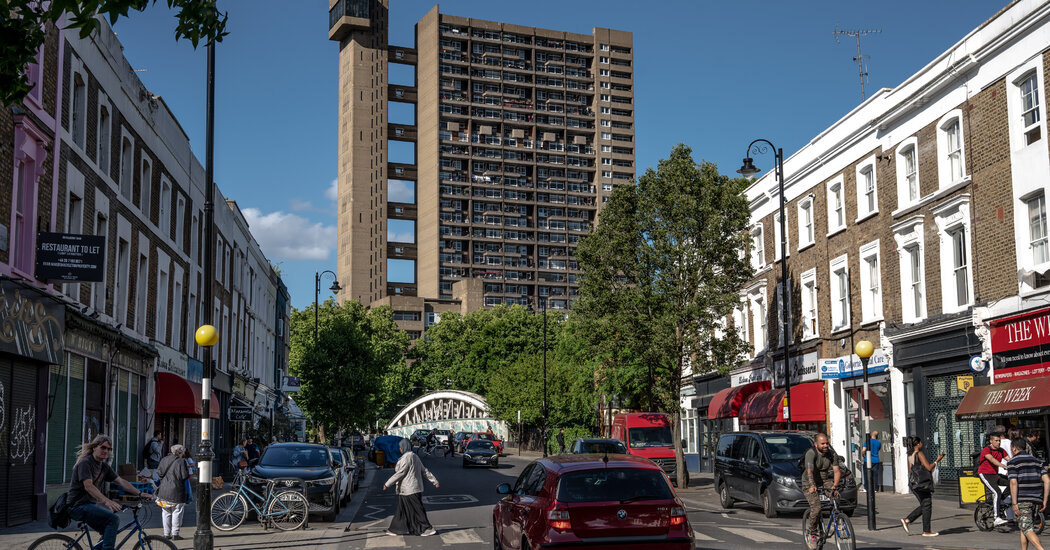 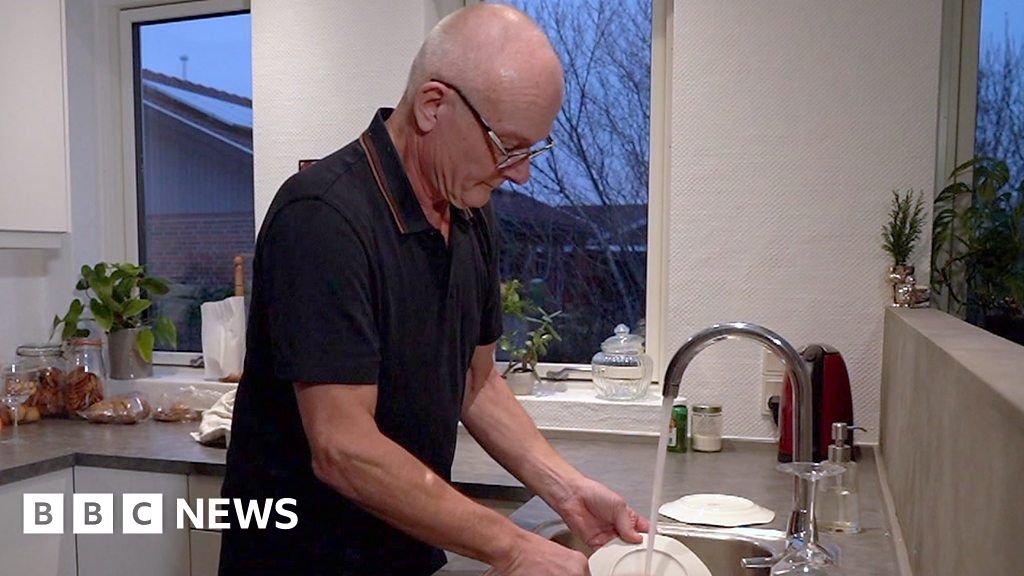