On Friday, Sri Lanka’s prime minister was sworn in as interim president. Gotabae Rajapakse, who fled abroad and resigned after massive protests over the country’s economic collapse.
Politicians were due to meet on Saturday to choose a new leader who would serve until the end of Rajapaksa’s term, which ends in 2024.

A tenuous calm was restored in the Colombo capital on Thursday after protesters who occupied government buildings retreated, but with deeply divided political opposition, a solution to many of Sri Lanka’s problems seemed no closer.

As people celebrated in the streets, Parliament Speaker Mahinda Yapa Abeywardana promised a quick and transparent political process to be carried out within a week.
The new president may appoint a new prime minister, who must then be approved by parliament.
After Mr. Rajapaksa stepped down, pressure on Prime Minister Ranil Wickremesinghe intensified.

In a televised statement, Mr. Wickremesinghe said he would initiate steps to change the constitution to limit presidential powers and strengthen parliament, restore law and order and take legal action against “rebels.”

It’s not clear who he was referring to, although he said real protesters would not have been involved in the clashes outside Parliament on Wednesday night, when many soldiers were reportedly injured.
“There is a big difference between protesters and rebels. We will sue the rebels,” he said.
Mr Wickremesinghe became acting president after Mr Rajapaksa fled Sri Lanka on Wednesday, flying first to the Maldives and then to Singapore.

The Prime Minister’s Office said Mr Wickremesinghe was sworn in as interim president on Friday by Chief Justice Jayanta Jayasuriya.

Sri Lanka does not have enough money to pay for imports of basic necessities such as food, fertilizer, medicine and fuel for 22 million people.
Its rapid economic downturn was all the more shocking because before this crisis, the economy was growing, with a growing comfortable middle class.

The protests underscored the dramatic fall of the Rajapaksa political clan that has ruled Sri Lanka for much of the past two decades.

Rev. Jivantha Peiris, a Catholic priest and protest leader, said the country has “traveled a difficult path.”
“We are happy with the collective effort, because all the citizens of Sri Lanka, even the Sri Lankan diaspora, participated in this struggle of Sri Lanka,” he said.
Protesters have been preparing and handing out milk rice – a dish Sri Lankans enjoy to celebrate victory – after Mr Rajapaksa stepped down.
At the main protest site in front of the president’s office in Colombo, people welcomed his resignation but insisted that Mr. Wickremesinghe also step aside.

“I am happy that Gotabaya is finally gone. He should have retired earlier without causing too much trouble,” said Velayatan Pillai, a 73-year-old retiree at the bank, as patriotic songs blared from the loudspeakers.

“Ranil supports Gotabay and other Rajapaks. He helped them. He must go too,” he added.
Sri Lanka remains a powder keg, its economy in ruins. On Thursday, the military warned it had the authority to respond in the event of chaos, a message some saw as ominous.
Mr. Abeywardana, Speaker of Parliament, urged the public to “create a peaceful atmosphere in order to carry out a proper parliamentary democratic process and enable all members of Parliament to sit and act freely and in good faith.”
Sri Lanka is seeking help from the International Monetary Fund and other lenders, but its finances are so poor that even getting financial help has proven difficult, Mr. Wickremesinghe said recently.

The protesters accuse Mr. Rajapaksa and his powerful political family of siphoning money from the public treasury and hastening the country’s collapse through economic mismanagement.

The family denied allegations of corruption, but Mr Rajapaksa admitted that some of his policies contributed to the collapse of Sri Lanka.
Months of protests came to a head this past weekend when demonstrators stormed the president’s home and office, as well as Wickremesinghe’s official residence.
On Wednesday, they took over his office.
Images of protesters inside buildings, lounging on elegant sofas and beds, posing at the tables of officials, and traveling to opulent venues have captured the attention of the world.

The demonstrators initially vowed to stay until a new government was formed, but on Thursday they changed tack, apparently fearing an escalation in violence could undermine their position following clashes outside parliament that left dozens injured.

The work of the protesters is far from over

Protester Mirak Rahim noted that the absence of violence is important, although their work is far from over.
“It’s really something amazing, the fact that it happened against the backdrop of a mostly peaceful protest.”
“But it is clear that this is only the beginning, that there is still a long way to go in terms of the work that needs to be done not only to restore the economy, but also to build public confidence in this political system.”

Mr. Rajapaksa and his wife slipped away at night aboard a military aircraft early on Wednesday morning.

He traveled to Singapore on Thursday, according to the city-state’s Foreign Office. It stated that he did not apply for asylum and it was not clear whether he would stay or leave.
He had previously received medical services there, including undergoing heart surgery.
Since Sri Lankan presidents are protected from arrest while they are in office, Mr. Rajapaksa likely wanted to leave while he still had constitutional immunity and access to an aircraft.
A military strategist whose brutal campaign helped end the country’s 26-year civil war, Gotabaya Rajapaksa and his brother, who was president at the time, were welcomed by the island’s Buddhist Sinhalese majority.

Despite allegations of wartime atrocities, including orders for military attacks on ethnic Tamil civilians and the kidnapping of journalists, Rajapaksa remained popular with many Sri Lankans. He consistently denied the allegations. 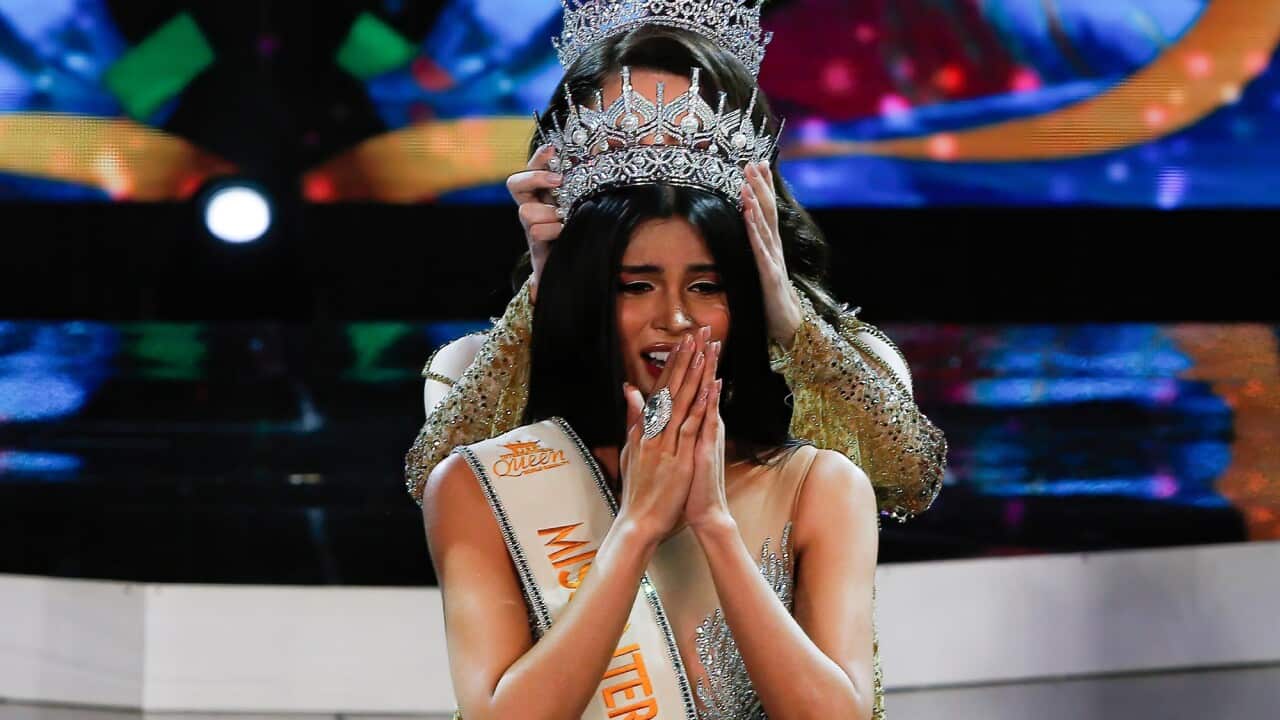 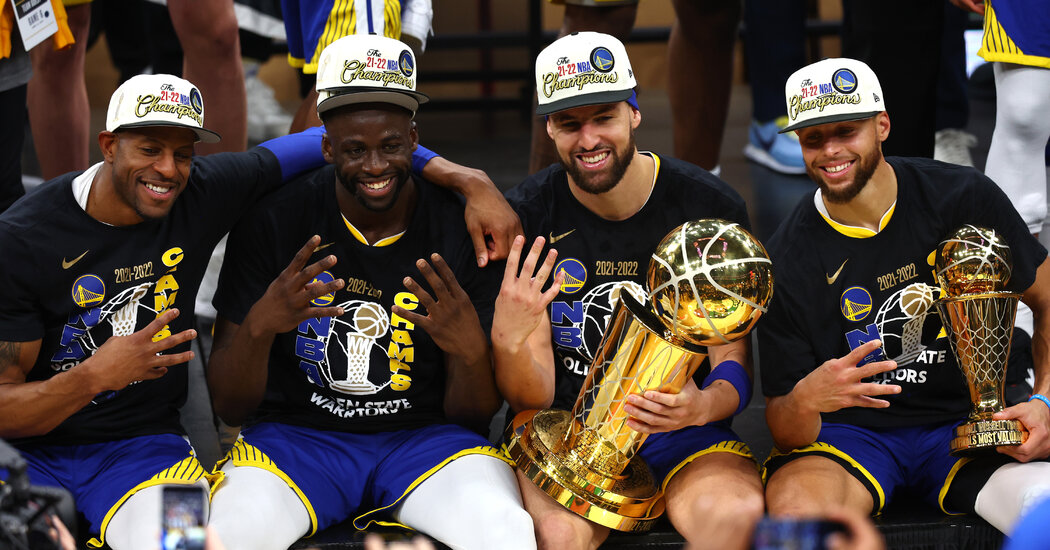