As the annual Hajj draws to a close, the blessed city of Medina in Saudi Arabia is still resigning itself to the passing of Agha Habib al-Afri, one of the oldest pilgrims to the Masjid-un-Nabawi or Prophet Muhammad (peace and blessings be upon him). ) mosque.

This week, the Mosque Agency announced the death of Al-Afri.

His Janazah, or funeral prayer, was at Masjid-un-Nabawi on Wednesday and was attended by thousands of people.

Al-Afri was responsible for the cleanliness in the burial chamber of the Prophet Muhammad (peace be upon him).

It is reported that he was the oldest keeper of the room of the Prophet Muhammad (peace be upon him) for over 40 years.

The room of the Prophet Muhammad (peace be upon him) is also known as the sacred chamber or Rawd Mubarak.

This is the room where the last and greatest prophet of Islam is buried along with his companions Hazrat Abu Bakar (RA) and Hazrat Umar (RA).

The room, which was also the room of his wife Aisha (RA), is located directly under the Green Dome of the An-Nabawi Mosque near the Jannatul Baki cemetery, where many companions of the Prophet Muhammad (peace and blessings be upon him) are also buried.

Meanwhile, the blessed city of Medina in Saudi Arabia is the final stop in the holy lands after the annual Hajj.

Pilgrims then travel back to their homes and families around the world.

After a two-year absence due to the Covid-19 pandemic, it is hoped that more pilgrims will be allowed to perform the Hajj next year following a successful Hajj.

Last week, the Custodian of the Two Holy Mosques, King Salman, praised the smooth and easy return of the pilgrimage after the exceptional health conditions caused by the coronavirus protocols and thanked staff from all sectors for the efforts.

Gabriel spoke to Citizen after the successful Hajj 2020/1443. 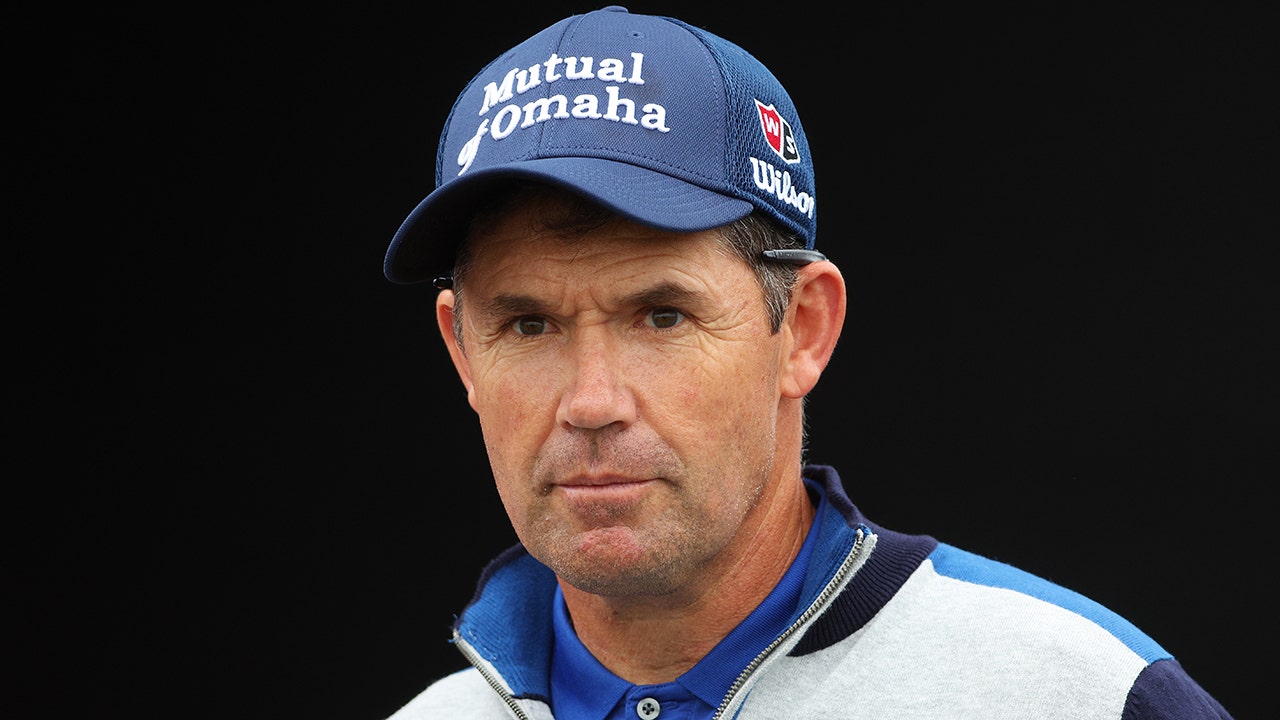 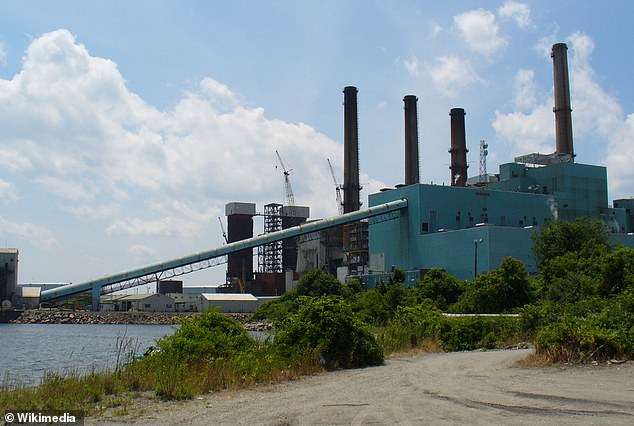 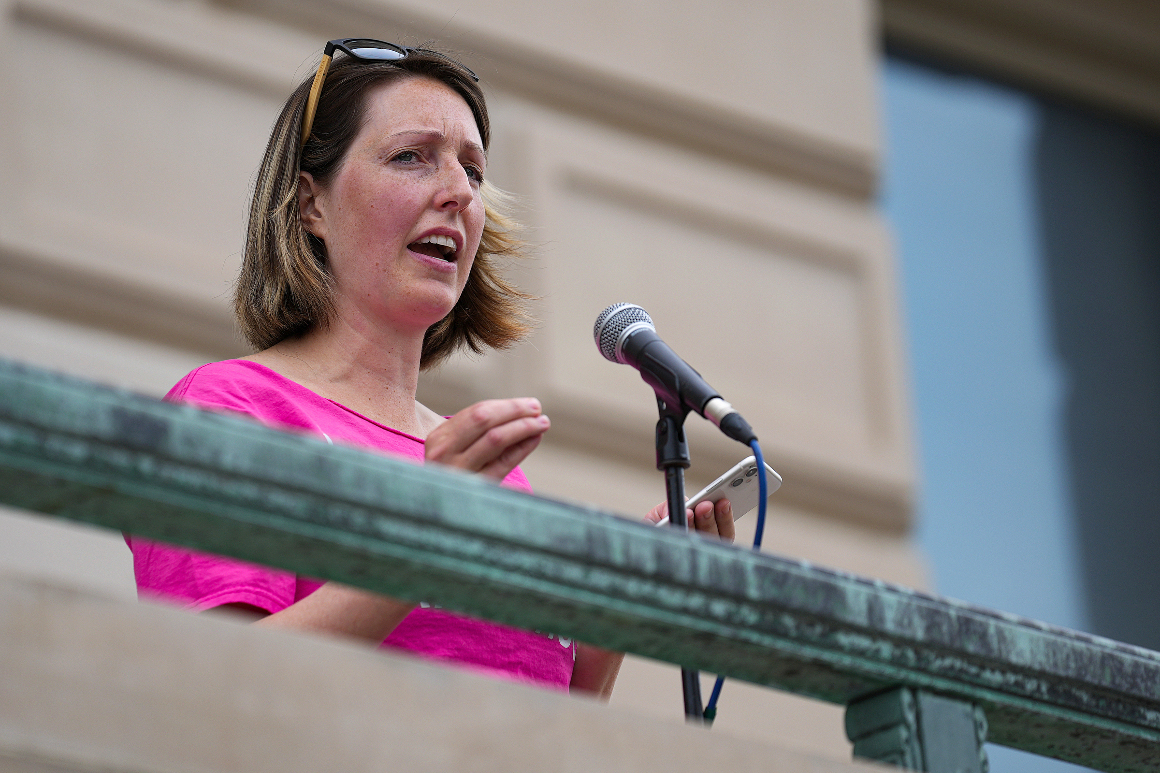