GRAIN VALLEY, Missouri. (KCTV) – A drunk pilot who ran out of fuel had to make an emergency landing on Interstate 70 east of Grain Valley early Friday morning without hitting a vehicle or causing serious injury, according to the Missouri Highway Patrol. .

Highway Patrol and local authorities were called at 2:34 a.m. to the western lanes of I-70, where a small plane made an emergency landing on the Interstate. According to traffic police, the pilot – the only person on board – received minor injuries.

The westbound I-70 lanes remain closed for hours after the incident. The aircraft was removed and the westbound lanes reopened shortly after 5am.

Online flight records show it to be a Piper Cherokee single-engine aircraft owned by Warrior Aviation LC in Prairie Village, Kansas. In the 24 hours before the emergency landing, he made several flights from Kansas City to Florida and then back.

The plane last took off near Warrensburg at 2:15. According to the records, the flight lasted 19 minutes, with the plane landing on the Interstate at 2:34 a.m.

The pilot radioed that he had run out of fuel and had to make an emergency landing on the Interstate. The plane collided slightly with the fence on landing, but otherwise hit nothing.

The traffic police reported that the pilot was intoxicated. He was taken to a local hospital with minor injuries and arrested.

Flight records show the plane took off from Wheeler Downtown Airport in Kansas City Thursday at 3 a.m. and departed for Daytona Beach, Florida, with brief stops in Mississippi and Alabama along the way. It then turned around and headed back to Kansas City, with stops in Mississippi, Tennessee, Arkansas and Warrensburg, Missouri.

KCTV5 will update this story as more information becomes available. Stay with us live, social media and online at KCTV5.com 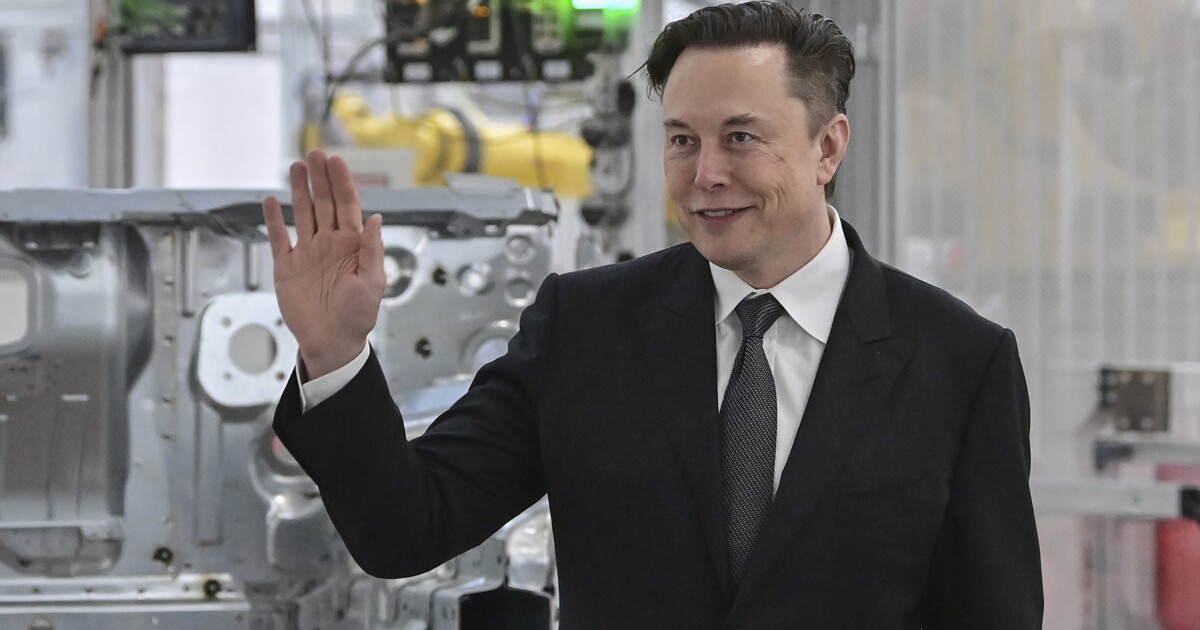