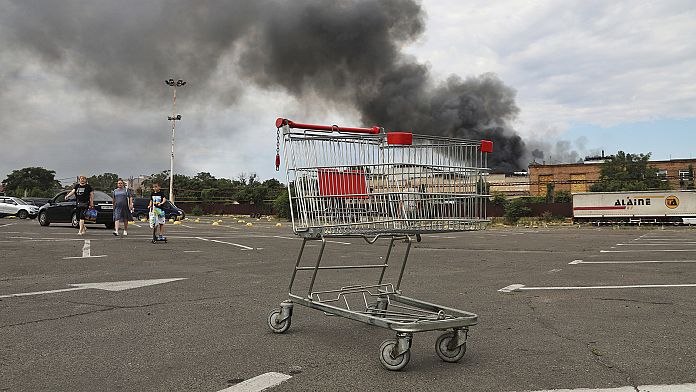 The White House says Russian officials have visited an airfield in central Iran at least twice in recent weeks to inspect combat drones it wants to acquire for use in the ongoing war in Ukraine.

The administration has released intelligence as President Joe Biden is set to meet with the leaders of the six Gulf states, as well as Egypt, Jordan and Iraq, for a regional summit on Saturday.

Iran demonstrated the drones to Russian officials at the Kashan airfield on June 8 and July 15, according to the White House.

The administration also released satellite images of the Shahed-191 and Shahed-129 drones on display and flying at the airfield while the Russian delegation’s transport plane was on the ground.

At least three civilians were killed and three more were injured in a rocket attack on the Russian city of Chuguev early Saturday morning, the regional police chief said.

Sergei Bolvinov, deputy chief of the Kharkiv regional police, said the missiles were likely fired from Russian territory. Chuguev is located about 120 kilometers from the border.

He said that 4 rockets “presumably fired at night from the side of (the Russian city of) Belgorod” hit a residential building, a school and an administrative block.

“The bodies of three people were found under the rubble,” he added. “Three more were wounded. The victims were civilians.”

Elsewhere in the city, rockets also hit an elementary school and a building supply store. No casualties were reported there.

3. The Dnieper in the central part of Ukraine was fired upon by Russian missiles, killing and injuring almost 20 people.

According to Reznichenko, the missiles hit the industrial plant and the street next to it. Footage shared on social media shows thick black smoke rising from buildings and burning cars.

The Ukrainian Air Force said the attack was carried out by multiple Kh-101 cruise missiles fired from Tu-95MS strategic bombers over the Caspian Sea. According to him, four incoming missiles were intercepted.

One of the dead was a bus driver who had just finished work and was returning to the depot when a rocket hit him, city council deputy Ivan Vasyuchkov said.

The Ministry of Emergency Situations said that two cars burned down, another 10 were damaged. The rocket attacks also set fire to a factory and shattered windows in nearby apartment buildings.

The Kremlin ordered its troops to “intensify operations” in Ukraine

Russia has ordered its forces in Ukraine to step up operations, its defense ministry said Saturday, as rockets and shells rained down on the country in the latest in a series of bombing raids that have killed dozens of people in recent days.

The Russian Defense Ministry said on its website that Defense Minister Sergei Shoigu had ordered military units to step up their operations to prevent strikes against eastern Ukraine and other Moscow-controlled territories, Reuters reported.

It says that Shoigu “gave the necessary instructions to further strengthen the actions of the groups in all operational areas in order to exclude the possibility of the Kyiv regime inflicting massive rocket and artillery strikes on civilian infrastructure and residents of settlements in Donbass and other regions.”

The ministry said Shoigu gave his order after hearing reports at the command post from the generals leading the South and Center command groups of Russian troops operating in Ukraine, as well as other commanders.

IMF chief Kristalina Georgieva on Saturday warned officials in the Group of 20 of the largest economies to take urgent action to combat inflation, warning that the “exceptionally uncertain” outlook for the global economy could worsen if higher prices persist.

Georgieva, speaking at a G20 finance meeting in Indonesia, said Russia’s escalating war in Ukraine has increased pressure on commodity and energy prices, and global financial conditions have tightened more than expected.

At the same time, pandemic-related disruptions and new bottlenecks in supply chains continued to weigh on economic activity.

The pressure on heavily indebted countries was mounting and the debt situation was “deteriorating rapidly,” she said, according to the text of her speech. 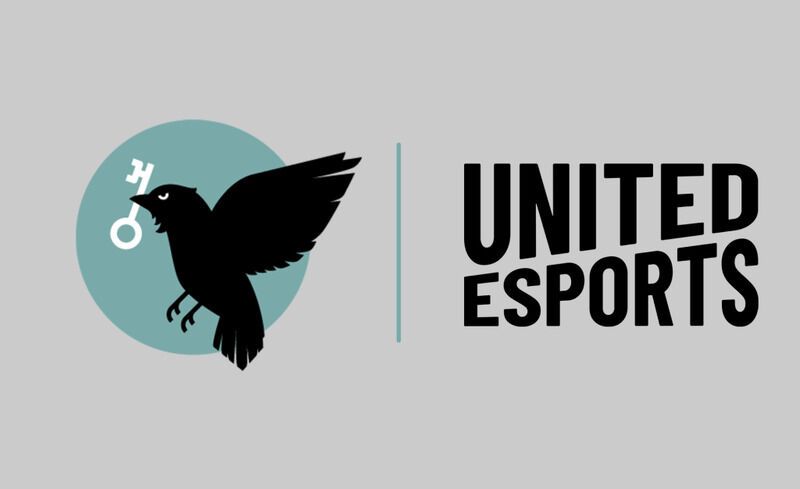 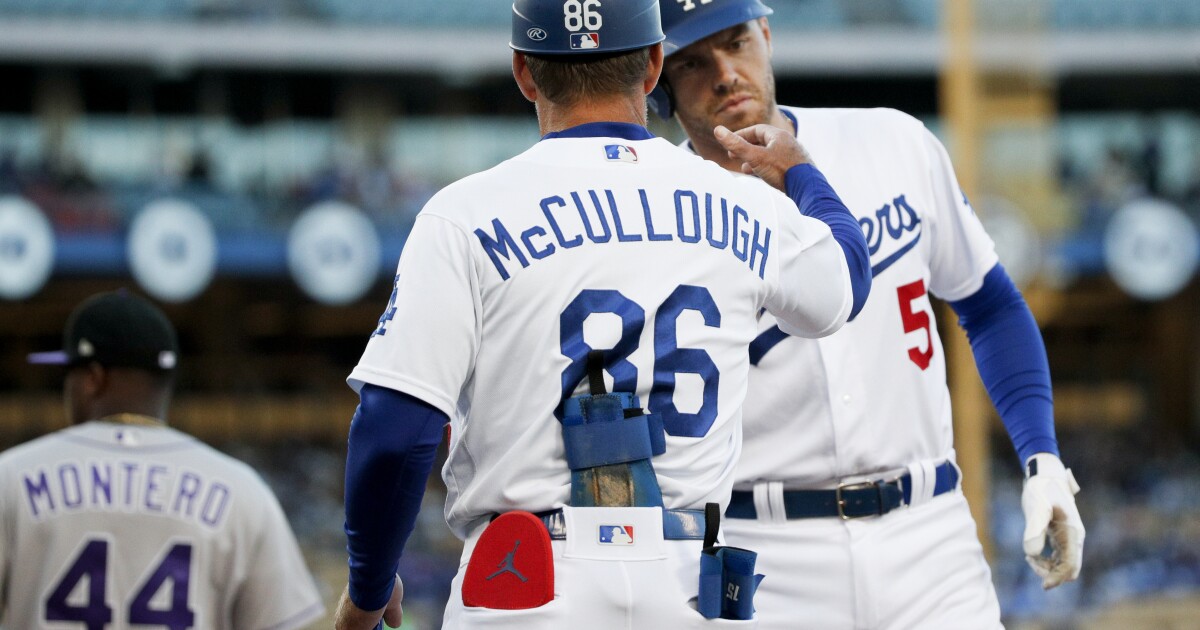